Canada comprises a wide range of beautiful travel destinations. The diversity of the country is reflected by many popular cities in Canada. Today, there are many all inclusive hotels in Canada. Here are some of the most popular cities of Canada. 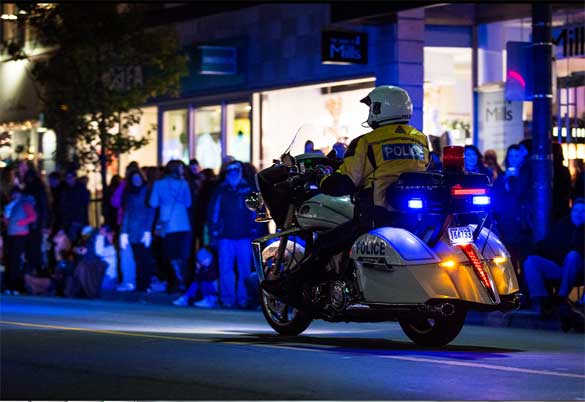 Vancouver is the city where ocean meets the mountains. Apart from its natural beauty, the charm of Vancouver has attracted many visitors from all around the world. The city recently organized the Winter Olympic Games in 2010. If you had watched the program on TV, then you may have known that it is one of the perfect destinations in the world for skiing.

Toronto, often mistaken for the capital city of country is the most famous city of Canada. The Raptors, the Toronto Maple Leafs, the Blue Jays, the CN Tower and the Toronto International Film Festival are the major attractions of this glorious city. Toronto is just 2 hours from both the Niagara Falls and US border.

The two waterfalls of Niagara Falls have attracted lots of visitors from around the world. However, the Shaw Festival and the Niagara wine region are other reasons why people come to this place. Famous as a perfect honeymoon destination, the area around Niagara Falls have seen more sophisticated development in recent years. A new Casino has just been started in this region.

English and French are the major influences, but this exceptional city of Canada is truly international. Montreal has got the joie de vivre and energy that can be only present in best cities of the world. Whether you prefer the Casino de Montreal complex and the vast Underground City or simply enjoy the more historic experience, there is something in Montreal for everyone.

Victoria, the capital of British Columbia is situated on Vancouver Island. It is an attractive harbor city which is a doorway to all the magnificent inlets, Pacific Ocean scenery, coves and towns.

The Quebec City offers different experience that we hardly find in other cities of North America. The Old Town of Quebec City is itself is a magnificent artwork: the only North American fortress walls, café culture, well-preserved 17th century architecture and cobblestone walkways. All of these sites have obtained the status of UNESCO World Heritage Site. Still French language is prevalent in Quebec.

Ottawa, the capital city is a really charming city to travel. It has got a cultured atmosphere, yet it is friendly. The major attraction of this place is the well-planned city, where the streets are pedestrian friendly. Among many historic buildings, the Chateau Laurier and the Parliament Building are the most prominent ones. They are preserved quite lovingly.

The host city of 1988 Winter Olympics, Calgary is well-known for the Calgary Stampede. Line dancing and cowboy hats never goes out fashion in this city as the spirit of Old West is still alive in Calgary. Since 1990s, the city has developed significantly and enjoyed great prosperity. Grand scenery, icefields and ski hills are the Calgary’s major attractions.

Author Bio: Scott Garcia is a travel blogger with 5 years of experience. Visit his blog to know more about other beautiful places in the earth.

Some Like It Cold: The Rise Of Winter Sports Holidays

The Craziest Items Attempted To Sneak Past Customs