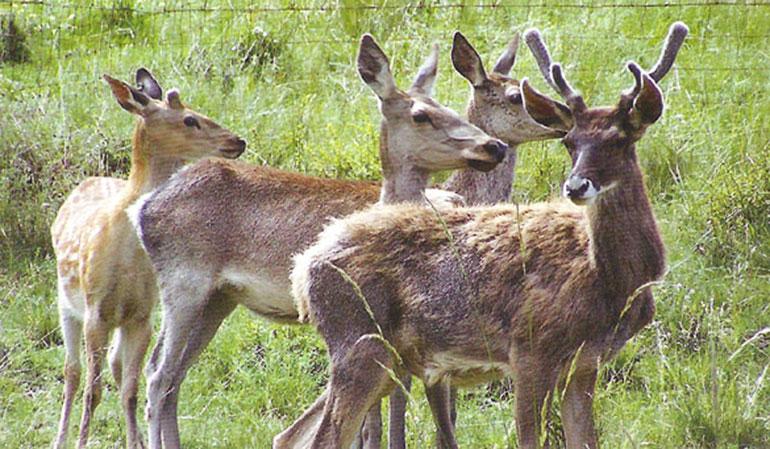 The farm is situated in Tuolai Mountain, 40 kilometers west of the county seat of Qilian, and 228 kilometers Irom downtown Xining. The deer farm was built in 1964 and occupies an area 01 260,000 mu (1 hectare=15 mu), with an average altitude of 3,500 meters. It faces the Heihe River, has the Qianlian Mountains behind it, is covered with exuberant pollution-free grass and boasts many wild animal and plant species. More than 1,000 deer, including the rare species of cervus elaphus, white-lipped deer and sika deer, are raised on the farm, the largest domestication and reproduction base for semi-wild deer in Asia. Visitors to the Qilian Deer Farm can ride horses in the Qilian Mountains, shepherd deer under the foot of snow-covered mountain, enjoy unique lolk customs, taste deer blood liquor and buy related products.

Transport: Take a long-distance bus to Qianlian, and then get off at the farm

Fusi Town is located on the Tiebujia Grassland, nine kilometers from Huanhu West Road. After Tuyuhun Kualu came to the throne, he called himself Khan, set up the capital here and named it Fusi City.

The town, also known as Tiebujia Town, is the most famous ancient town around the lake. It is square in shape, 200 meters from north to south and 220 meters from east to west. Its walls are 17 meters wide at the base and 12 meters high. The layout of the town exhibits the architectural features of both the Han people and the Tuyuhun minority people. 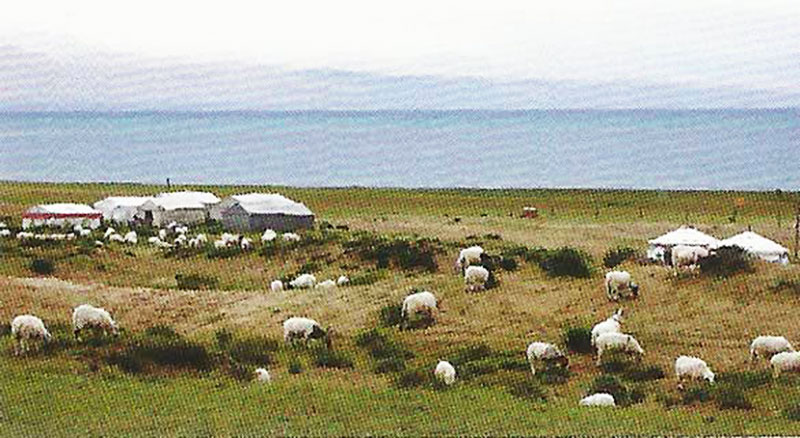 The Hudong Stud Sheep Farm on the eastern shore of Qinghai Lake is a leading national livestock-breeding farm. In 1982, it was designated as one of the provincial­ level tourist attractions around the lake. Within the farm area, there is a picturesque small marshy lake known as Erhai Lake, which came into being as the water level in the Qinghai Lake dropped.

A stone tablet dedicated to the god of Qinghai Lake, which dates back to 1726 in the Qing Dynasty, is a valuable piece of cultural heritage and evidence to the grand lake-worshipping cer­emonies in the history of Qinghai.

A Food Lover’s Guide To Miami