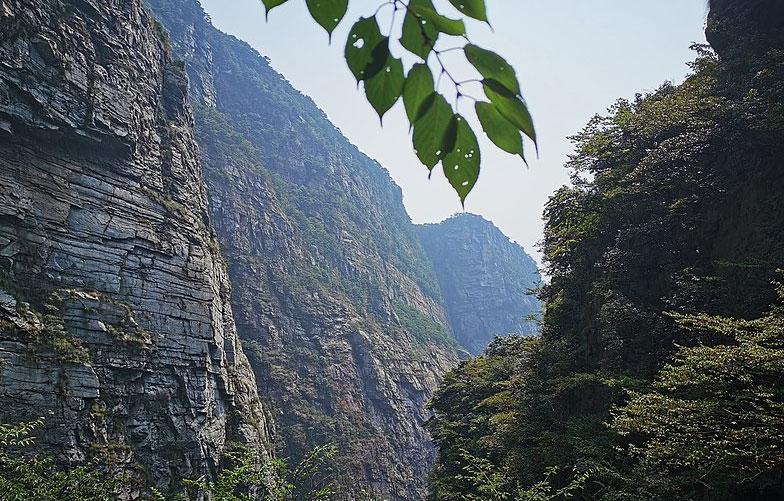 Lushan Mountain Rock Paintings: The rock paintings are found on the northern slope of Nanshan Mountain in Jianghe Township, Tianjun County. They are also known as Lumanggou Rock Paintings, which were created in the late North­ ern Dynasty (A.D.386-581), the Sui Dy­ nasty (A.D.581-618) and the Tang Dynasty (AD.618-907). These masterpieces of rock paintings showcase exquisite craftsmanship, unique styles and rich contents. They depict people, animals, plants, as well as scenes of hunting, herding and dancing, presenting vivid pictures of the ancient culture of the Oaidam Basin area.

Mount Lu or Lushan officially named Mountain Lu National Park, is a mountain in China. It was also known as Kuanglu in ancient times. It is situated in Jiujiang in Central China.

Other Attractions and features

Transport: Take a long-distance bus from Xining to Tianjun.

Hope you enjoyed reading about “Lushan Mountain Rock Paintings”. Please do share your thought in the comment section below.