Discover America’s Most Important Historical Sites: Thanks to its cultural dominance since World War II, many foreigners know American history almost as well as that of their own country’s. From the Westerns, and their often distorted views of relationships between Native Americans and the early pioneers, to the gangsters who came to prominence during the Prohibition era, to the Civil Rights Movement, the travails of Vietnam and the Cold War, many incidents, people and terms have become part of the global cultural lexicon.

When taking a holiday in America it can be exciting to set foot in some of the places where history was made. Here is a rough guide to some of the most popular destinations for history-buff holiday-makers. 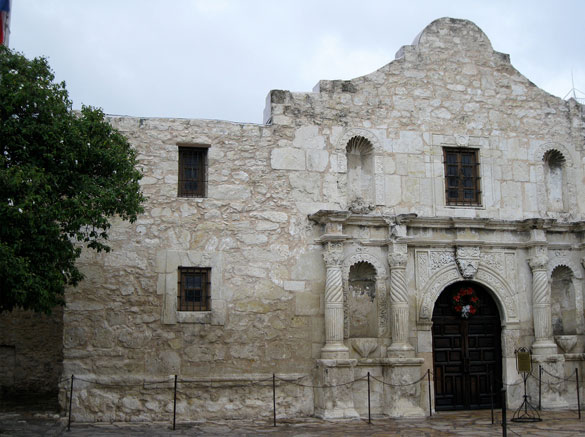 This small complex and the struggle to take it, between the Mexican army and the Texan defenders, has become the stuff of legend. Notable participants included James Bowie and Davy Crockett, who both died during the two-week battle inn 1836. Although the siege was eventually won by the Mexicans, the delay that the Texans caused gave time for reinforcements to arrive, and the battle cry “Remember the Alamo” was a familiar refrain during the final push to free the state. Many thousands of visitors now pay homage at the site every year. 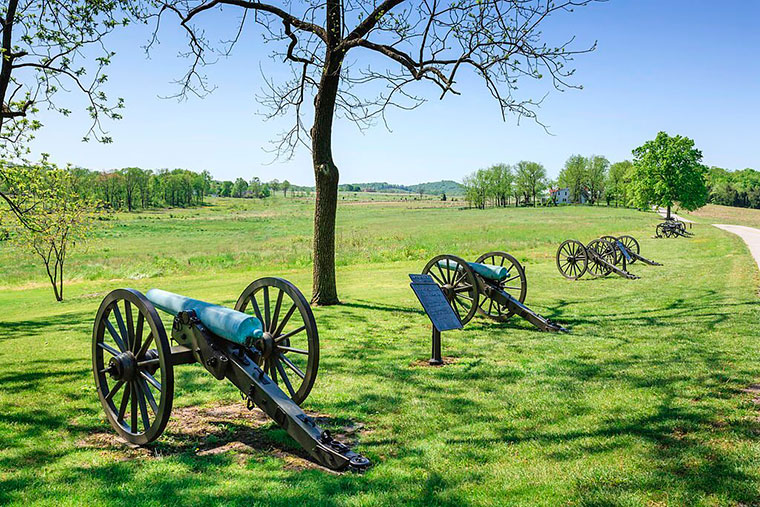 Just outside the cemetery, in 1863, President Abraham Lincoln climbed a platform and delivered a short address to an assembled company that has become one of the most famous speeches in American history. During the Civil War between the northern states and the secessionist south, the speech received a divided reception at the time, but has gone down in history as the Gettysburg Address, when Lincoln, believed to be suffering from smallpox, paid tribute to the lives lost in the cause of democracy, and vowed to continue the struggle. 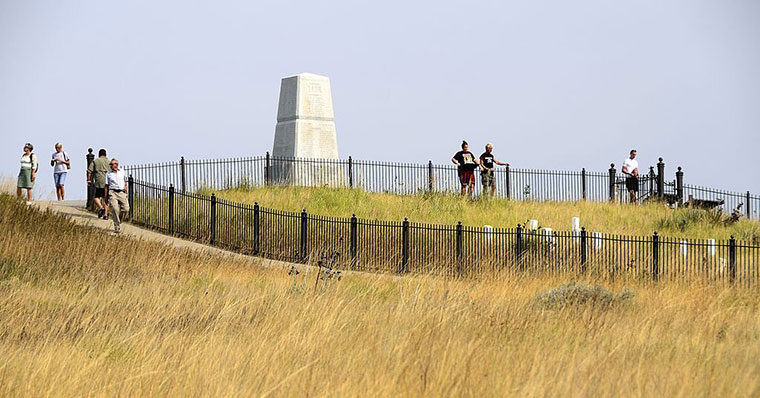 The site of one of the most famous and controversial battles in the Great Sioux War of 1876, several thousand Native Americans from various tribes, led by Sitting Bull and Crazy Horse, were pitted against the 7th Cavalry under command of George Custer. Custer is believed to have made several strategic errors that led not only to the annihilation of much of his force, but also his own death, known as Custer’s Last Stand. The battlefield is preserved as a National Monument, marked by gravestones, and visitors will be struck by the peace and calm of the site, alongside the Little Bighorn River. 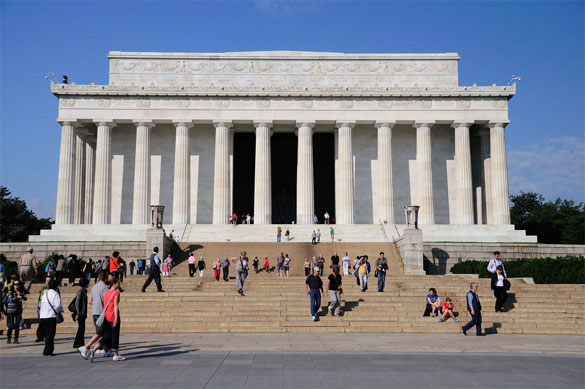 Washington DC, of course, has numerous monuments and memorials, but it was at the Lincoln Memorial in 1963 that the leader of the African-American Civil Rights Movement, Dr Martin Luther King, gave his epic speech with the famous line “I have a dream”. Lamenting the fact that the black man was not yet free or equal with his white brothers, King delivered his speech to 250,000 supporters, and it became an iconic moment of the struggle. 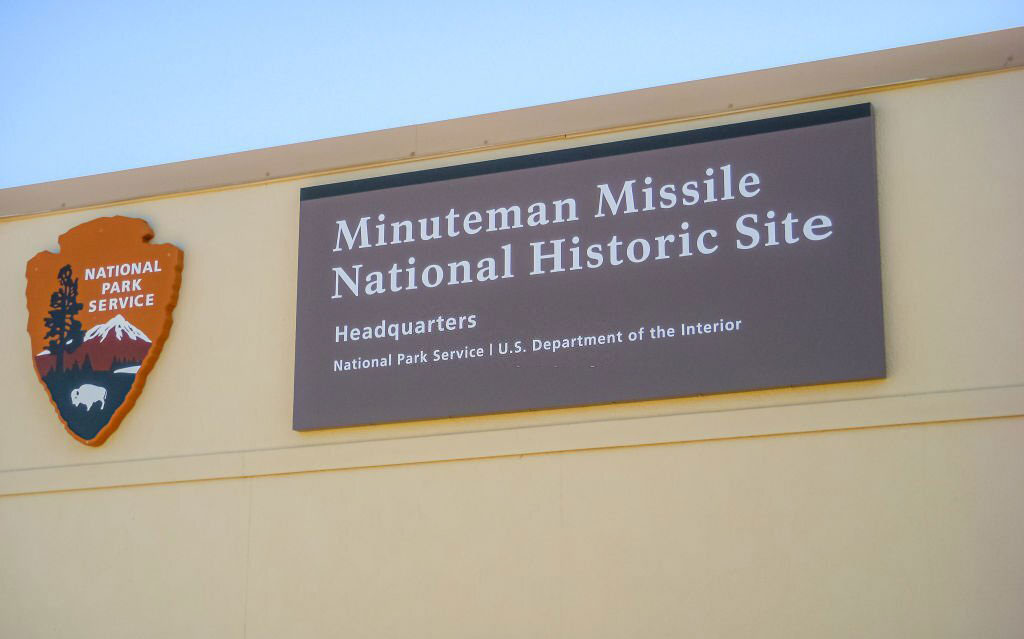 You can only tour the above-ground section of this abandoned missile silo, but that should be enough to give you the chills. This is just one of many silos in South Dakota alone that stored nuclear missiles, ready to be launched in the event of a Soviet attack. A chilling memorial to the Cold War, but a fascinating visit nonetheless. 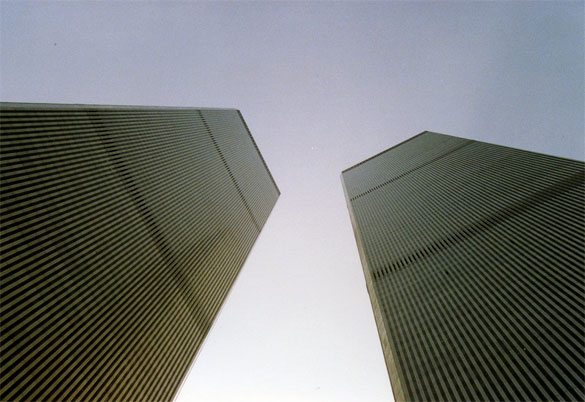 The events of September 11th, 2001 will of course never be forgotten. A defining moment in the course of American, and world history, the attack which destroyed the World Trade Center has been commemorated by the construction of a set of skyscrapers, a transport hub and a memorial on the site in Manhattan. When completed it will be the country’s tallest structure, and no doubt one of it’s most significant tourism destinations.

There are many USA tours online to historical sites such as these which may appeal to any holidaymaker with a passing interest in American history.