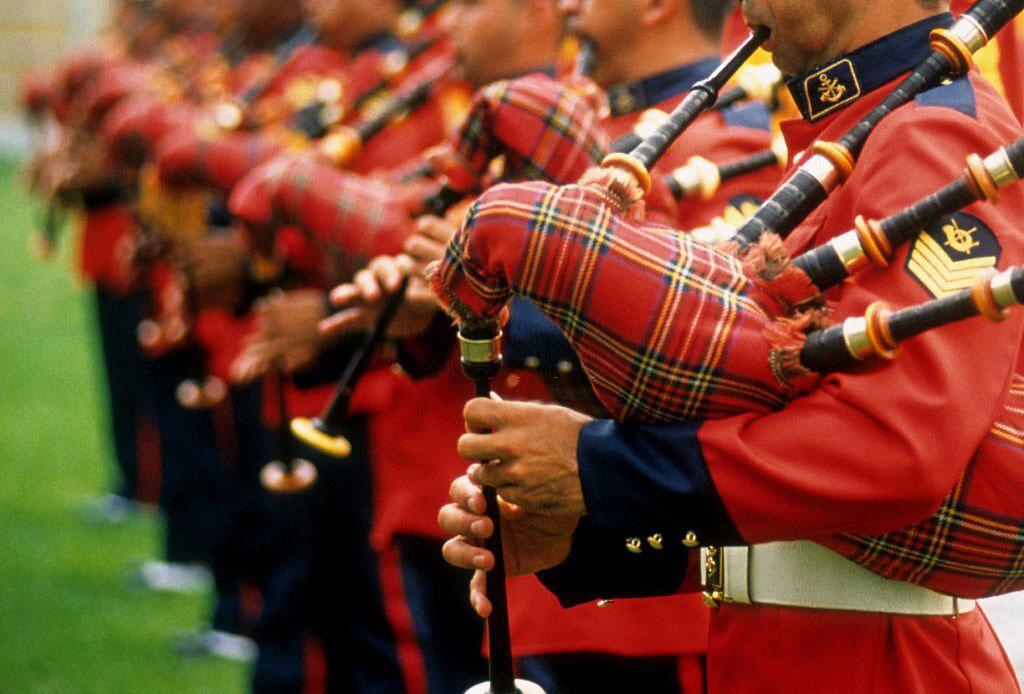 Each and every year thousands of tourists visit Scotland in order to see the most famous lakes and castles that are known worldwide. Some people come to Scotland to visit members of their families that are living there and the other ones try to find a job in Scotland.

There are many reasons for which so huge amounts of people come to Scotland every year. What is, however, the most interesting is the fact that majority of those people does not know English. As far as we know, Scotland belongs to the United Kingdom so the official language in Scotland is English. How can it be that lots of people come to Scotland not even knowing the language? How can they communicate with Scottish people, then?

Not knowing English good and not knowing English at all is a big difference. Some people claim that they do not know English at all, but suddenly they understand one word in English and they can even say several words in that language. We have to admit that English is a universal language nowadays and there are not many people among us who can say that they do not speak English as well as they do not understand it at all. That is a problem, because no matter where you go, you can always communicate with foreign people using English. The truth is that while being in Scotland it is enough to know some basic words in English. 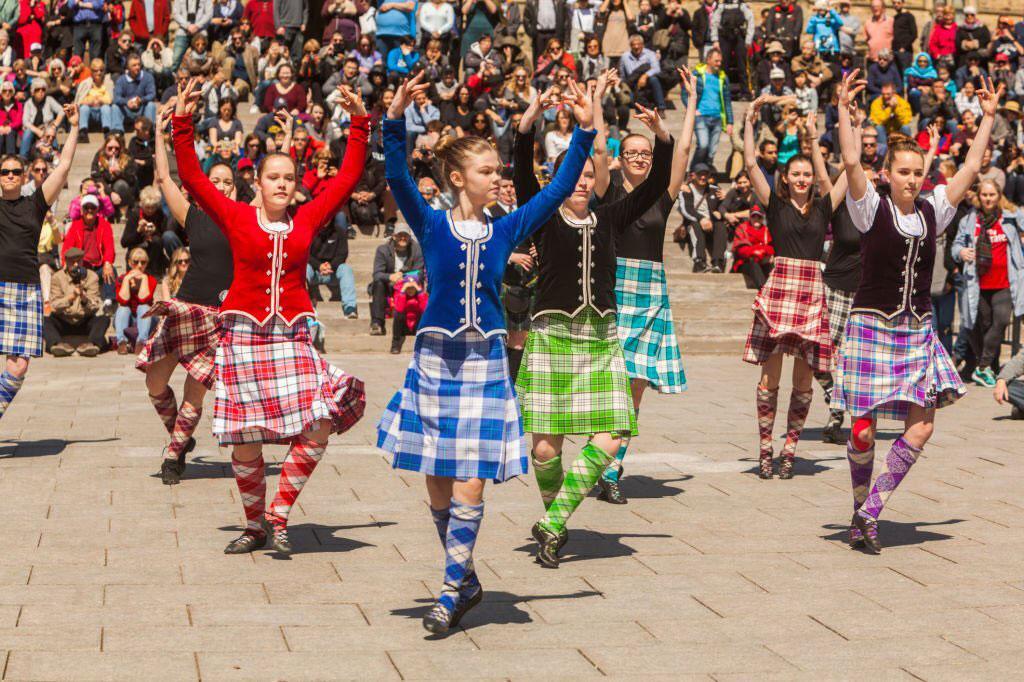 It is needed to be able to ask how we can get to certain place or where the particular place is, but it is not needed to know grammatical issues very well. Scottish people are kind and nice. They are famous for their politeness and being cheerful so they are not such people, who would be angry with a group of lost tourists that they do not speak English very well. It is worth knowing that Scottish people will help everyone just because they like and no matter if you speak several languages or just one they will try to do their best to help you. There is always a chance to find a kind of a golden mean which will enable people belonging to two different nations to find the common language. And finding this golden mean between people is probable while being in Scotland.

The real problem is when a person does not speak English at all and he does not even understand the basic words in that language. It will probably take more time to communicate with Scottish people, but no one said that it will be impossible. The last method of communication is a communication by gestures. 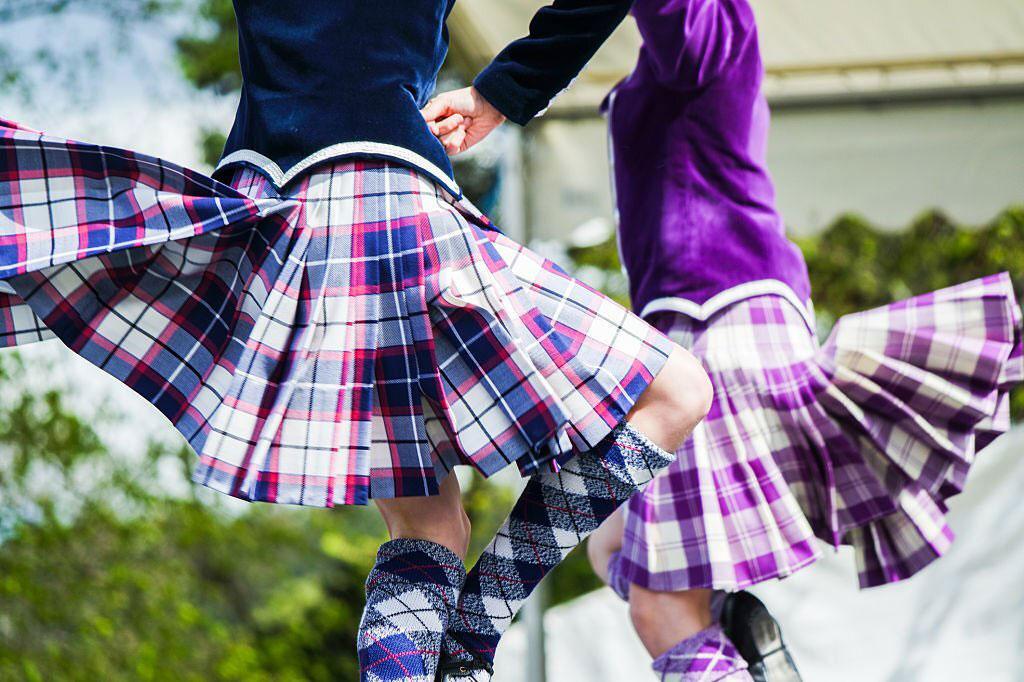 Nevertheless, each of you should remember that if you are planning to visit Scotland it would be good to take a small dictionary with you. This will help you communicate with Scottish people in spite of the fact that they will invite you for a whiskey no matter if you know their language or not.

If you want to learn more on Scottish holidays you can visit this site.

How To Spend Winter In Pattaya

Make Your Wedding Day Even More Special And Go To Florida

An Insiders Guide To Eating Out In Edinburgh, Scotland

Top Things To Do On A Scottish Road Trip