Sometimes it is easy to forget the rich history we have in Britain and the mix of cultures that has existed for hundreds of years – from Celtic traditions and Welsh mythology, to the Medieval times of England and the turbulent history of the 16th century onwards. We see other countries and travel the world in order to learn new cultures, experience new food and traditions and to see incredible sights…and we very often overlook what is in our own back yard.

Scotland is wonderfully rich and variegated in its landscape, culture and history – and it is a mecca for those who love castles. 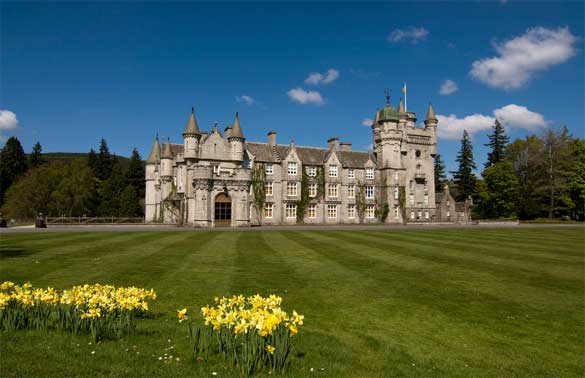 It is located near the village of Crathie, which is about 6 miles west of Ballater. As it is in the Highlands you can expect beautiful scenery and one of the most impressive examples of architecture in Scotland. The castle is only open to the public at limited times during the year because it is a private residence and so the best time to go is on Saturdays, during November and December for the special tours that are available. Otherwise you can visit the castle and have access to the grounds and the garden between April and the end of July.

Braemar Castle can be located near Braemar in Aberdeenshire. It belongs to a local charity foundation and is quite popular with tourists, not only for the great views it offers but also the history which claims it is haunted. A ghostly apparition of a wife who had reportedly committed suicide and only to return and appear to newlyweds visiting the castle. This of course adds to the excitement and appeal of one of the most historic and well-preserved structures in the area. 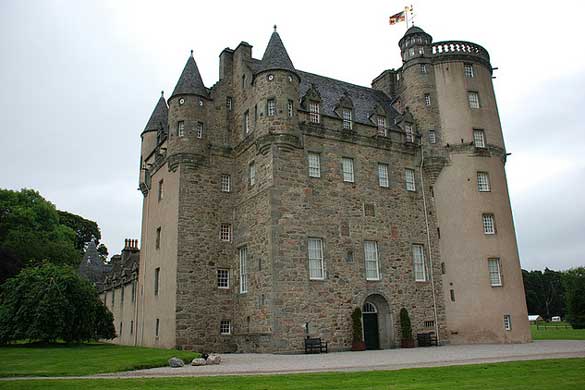 Craigievar Castle can be found in Aberdeenshire and is one of the oldest in the area, although it is incredibly well preserved. Built in the 16th Century it is one of the more picturesque castles you can visit and it offers wonderful scenery in the area of the Grampian Mountains. It was used in the First World War as a hospital for Belgian soldiers and is currently owned by the National Trust of Scotland. The castle has an almost ethereal, fairytale-like quality and can be visited as part of a guided tour (no coaches allowed unfortunately!) 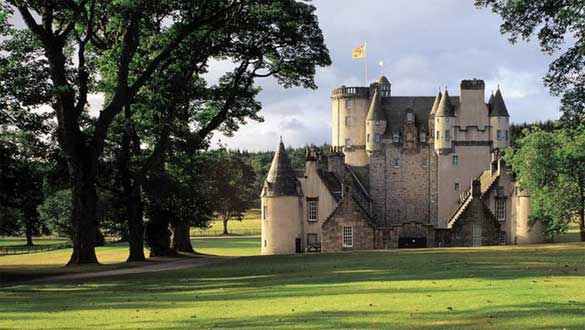 Architecturally simpatico to Craigievar and also located in Aberdeenshire is Castle Fraser, which is said to date back to the 1500’s or possibly even the 1400’s. The castle sits in around 300 acres of land and has been under the stewardship of The National Trust for Scotland since the mid 1970’s. It recently featured in The Queen with Helen Mirren and also plays host to a fascinating folk tale; it is said that a princess was killed and dragged down the stone steps of the castle leaving an indelible trail of blood. The occupants could not clean away the evidence so laid a wood covering over the steps. This wood remains in the castle today. 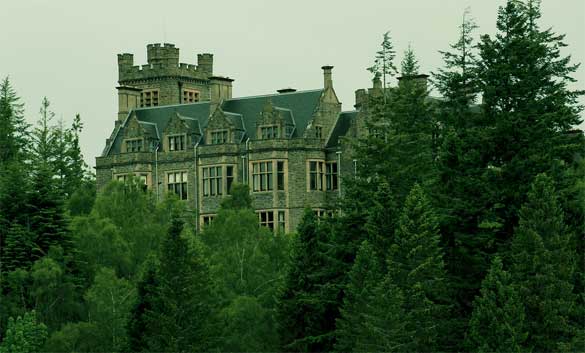 Carbisdale is a relatively young castle compared to Craigievar and Fraser, but that takes nothing away from the its grandeur and history; it was built for the Dowager Duchess of Sutherland in the early 1900’s and housed the Norwegian Royal Family during WWII. Carbisdale has had mixed fortunes since then. Despite the stately Scots Baronial style it was built in, and the wonderful countryside it sits in, the castle remains closed due to the on-going cost of repairs. A real shame.

Scotland lays claim to some of the most picturesque and atmospheric lanscapes in the world; it is a real treat for tourists. You can visit the great distilleries, admire the gorgeous lochs, or indulge yourself in its history and culture…just don’t leave without visiting a castle or two.

Adam works alongside Altnaharra Hotel and has a passion for all things Scotland.

Moving Towards A Dream

Charming The Cobra, Some Reptilious Facts For The Snake Charmer In You

An Insiders Guide To Eating Out In Edinburgh, Scotland

Top Things To Do On A Scottish Road Trip