© 2022 - All Right Reserved.
Home Holidays Charming The Cobra, Some Reptilious Facts For The Snake Charmer In You
Holidays

Charming The Cobra, Some Reptilious Facts For The Snake Charmer In You 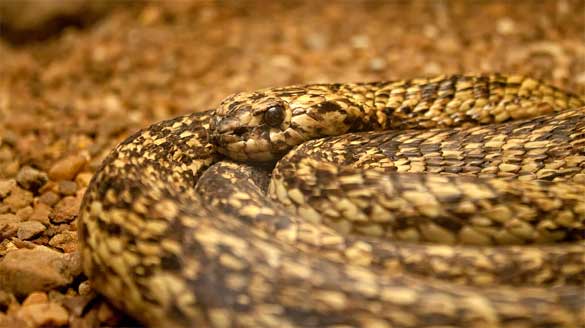 Is there a more scary noise in the whole world than a cobra hissing?! Not that I’ve heard it in the flesh of course, I live in England. But the way they rise up and open out when under threat is enough to scare the wits out of anyone, including humans and much larger predators.

This must be the most famous method of defense in the whole animal kingdom, and not one you’d ever want to find yourself against! Thankfully, the chances of ever stumbling across one are pretty slim, but here’s a few amazing facts about the cobra that you may not know about.

The cobra’s venomous fangs are famous for how deadly they are. The fangs can grow up to half an inch long, and one bite can send the poison straight into the bloodstream within seconds. Their venom is strong enough to cause large animals like elephants some serious problems! So a human is chicken feed to these deadly predators.

The cobra loves to hunt in the dead of night. This makes them doubly scary, as you might not see one coming! This is due to their excellent night vision and amazing sense of smell. They can also detect a change in temperature at close range, meaning there is something warm and alive nearby. Hopefully a tasty treat!

When a cobra rises up in anger or defence, the menacing hood that appears and scares the wits out of anyone nearby, is actually flaps of skin that are attached to some ribs behind the back of the head. This reaction is famous and has turned the cobra in a symbol of deadliness. You also see this happen when a snake is being charmed by music, so MAYBE it happens when they are happy or in a trance too (don’t quote me on that!).

When it comes to eating, snakes don’t mess about! Due to a lack of teeth (except for their venomous fangs of course), they don’t really have the choice to chew on their food, so instead swallow it whole. Their jaws are really flexible, allowing them to open their mouth far wider to get the food in. They can even swallow whole chicken eggs this way! The snake then takes its time digesting: It takes a matter of weeks to digest a meal! Then it actually doesn’t have to eat again, for up to a couple of months. It’s not the kind of creature you want to adopt at home and then leave the top off its box while you go to sleep.

The cobra is not a reptile to be trifled with. Unless of course you have a basket and a flute, then you can try the ancient art of charming them into a hypnotic dance! I wonder who saw the cobra, then looked at their flute, and thought ‘Eureka’! Certainly not the first thing you’d think. My first thoughts would be, errrrr, run!! 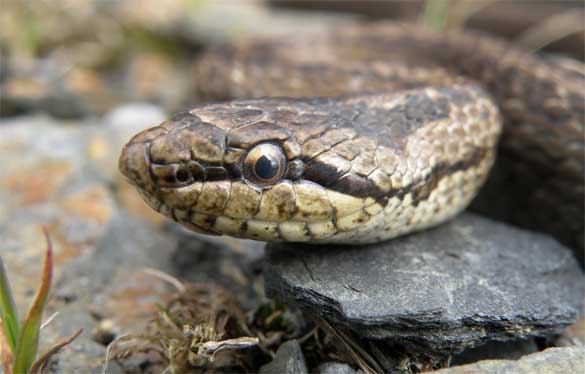 Christopher Seale is a journalist who definitely does not keep a tarantula as a pet. He loves other kinds of animals and investigates on their habits for his writing.

What Are Some Things To Consider When Moving To San Antonio?