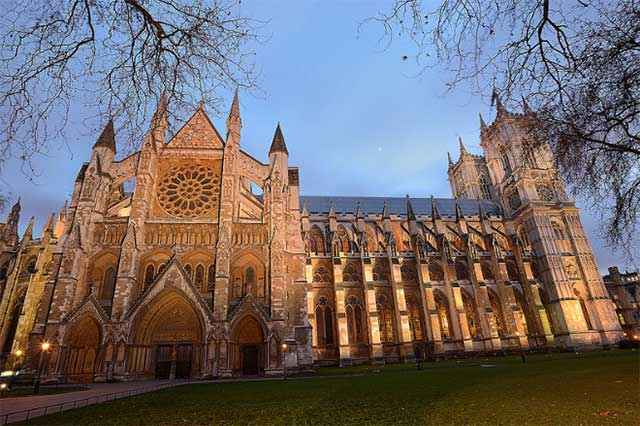 Every year visitors travel from all across the world to visit London, and one of the top attractions that visitors want to see is Westminster Abbey. It has become an even more popular attraction since the Royal Wedding between Prince William and Kate Middleton.

The History of Westminster Abbey

The Abbey is a fantastic masterpiece showcasing both 13th and 16th century art and architecture. It was the shrine for St Edward the Confessor it is home to the tombs of kings and queens who have passed on. There have been many memorial services inside the Abbey over the years and ever since 1066 the Abbey has been the location for the coronation of the new monarch. It has housed funerals, burials, ceremonies, weddings and coronations. It really is a remarkable place. In total to date there have been sixteen royal weddings that have taken place in Westminster Abbey. It is still in use as a church and has regular celebrations held inside.

It is not actually a parish church or a cathedral; the Abbey is, in fact, a royal peculiar. It is held under the jurisdiction of the dean and chapter and is under the sovereign not any bishop or archbishop. Way back in the 1040s when Edward the confessor was in rule, there used to be a Benedictine monastery that was nearby to the Abbey. It was opened up by King Edgar and the St Dunstan in approximately 960 AD. Edward then decided to construct a church to honour St Peter the Apostle, and it was known as West Minister. The reason the church was named this is to make it clear that it’s not a part of the East Minister, which is now St Paul’s Cathedral. In 1065 on the 28th of December, days before the New Year was due to strike in the king was sick, and it was opened up without him. He later died. You can still see traces of the monastery in the round arches and the columns that are near the under croft and the apex chambers in the Abbey. The under croft is now a museum but in its heyday, it was actually the living quarters for the monks who lived at the monastery. On Christmas day William the conqueror held his coronation there, and King Edwards’s body was moved to the Abbey in 1161. 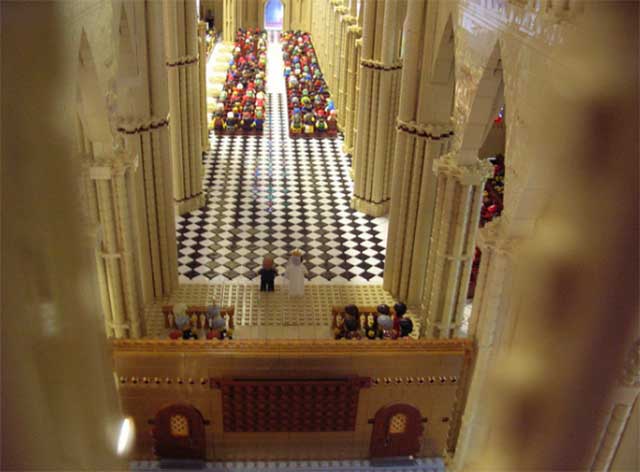 Why visit the Abbey?

Anyone who is anyone in the UK has been to the abbey and had a service held there. The wedding of Prince William to Kate Middleton was recently held at the Abbey and many, many more famous occasions. Westminster Abbey will be able to have you enthralled by the architecture and the history that surrounds it. Make sure you take time out to visit when you are in London, you need to be aware that it does cost £18 for adults and £8 for children but there are concessions for seniors, families and students so be sure to check these before you buy your tickets.

For more details about day trips around London that include Westminster Abbey visit sightseeing Tours London where professional and experienced guides will be able to give you more information about the history of Westminster Abbey.

How The Internet Has Positively Revolutionized The Hotel Industry