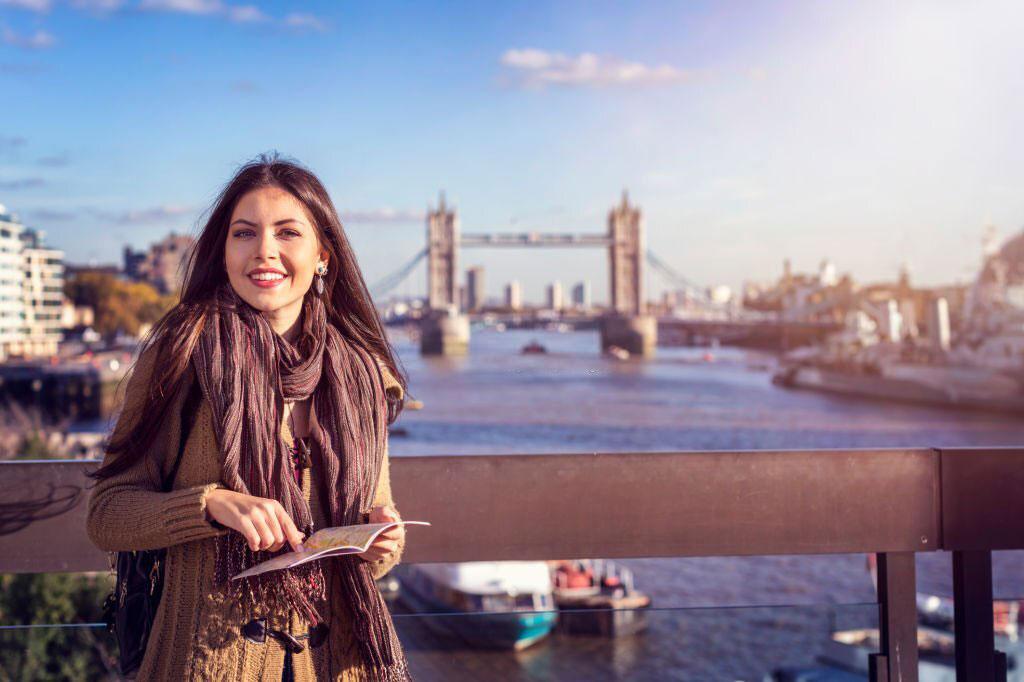 Royal attractions in UK: Have you ever wondered where the Queen of England spends most of her holidays? Or what Henry VIII’s house looks like? Then you will be happy to know that our royal family is not that secretive as we think. Read the article below to get a snoop of our top 10 royal attractions in the UK. Please make yourself at home. 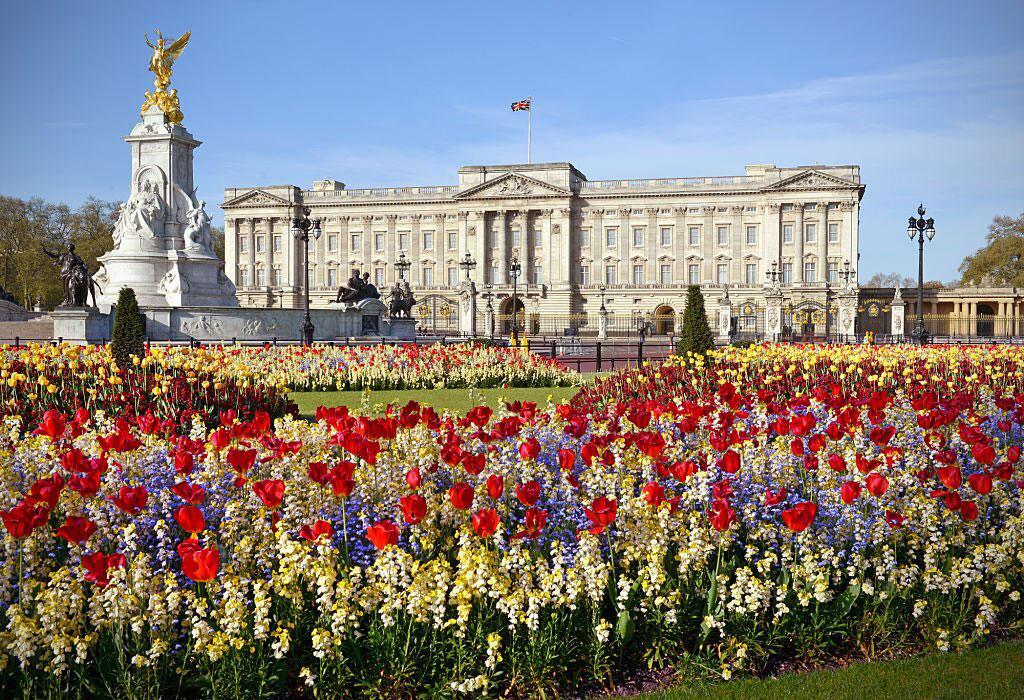 This is one of UK’s most recognized places. It is the main office of the Queen of England and also serves as her home. Every August and September of each year the queen opens a residence to visitors from every corner of the earth. This opportunity gives you the chance to tour the palace, gardens the lavish rooms and also get to see some of the great treasures from royal collections.

Of course you cannot forget to catch the daily event “changing the guard ceremony” that starts from May to July and also on alternative days during the year. 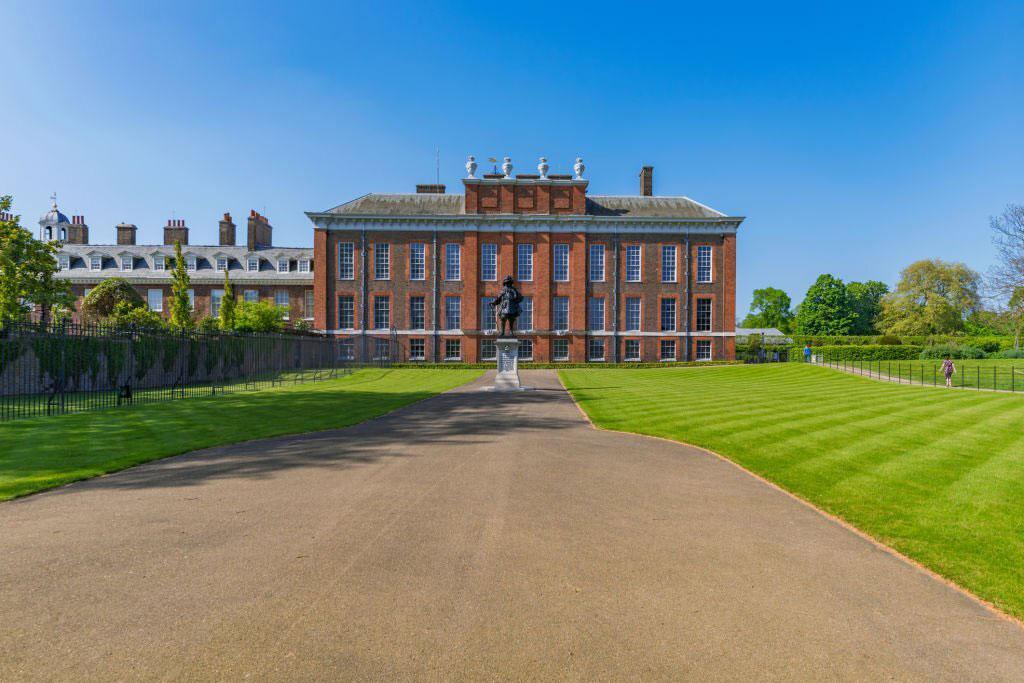 This great place has actually been a home to most of the royal family members including, Princess Diana, Queen Victoria, the Duke and Duchess of Cambridge and also the Princess of Wales.

You can pay a visit to this magnificent palace and get to learn about the life history of Queen Victoria in her own words in the “Victoria revealed exhibition” and also the master of the games of the royal court in the incredible kings apartment. 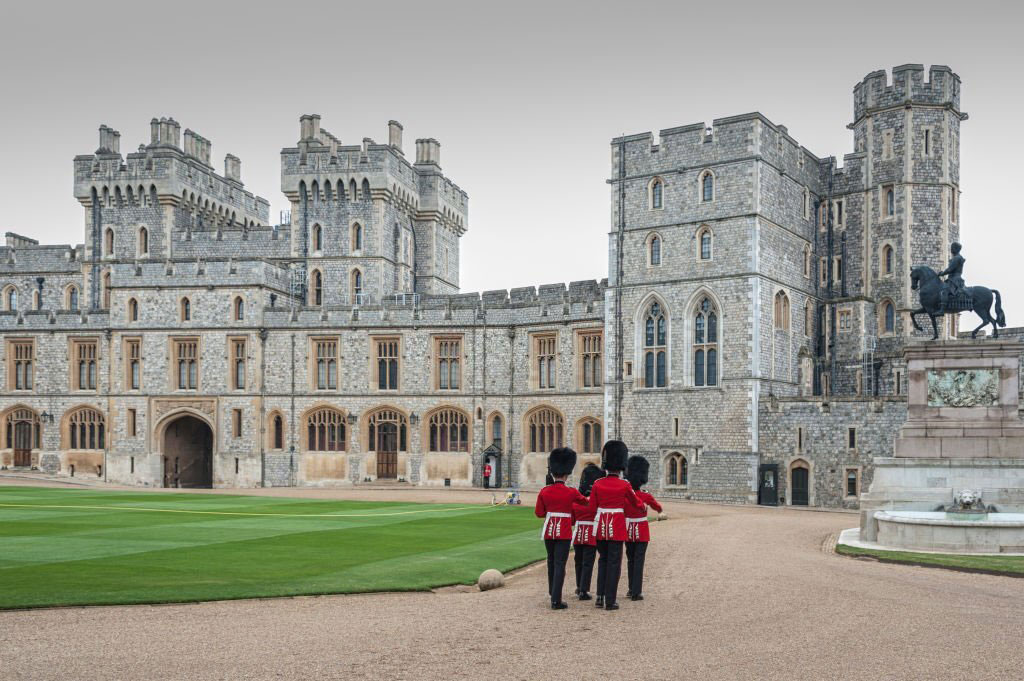 Apart from being the queens most favorite home, the Windsor castle is actually one of the oldest palaces in the world. Do not miss the magnificent St. George’s Chapel, the drawings gallery that has changing exhibitions and also the Queen Mary’s dolls’ residence which is actually the most famous doll house on the planet 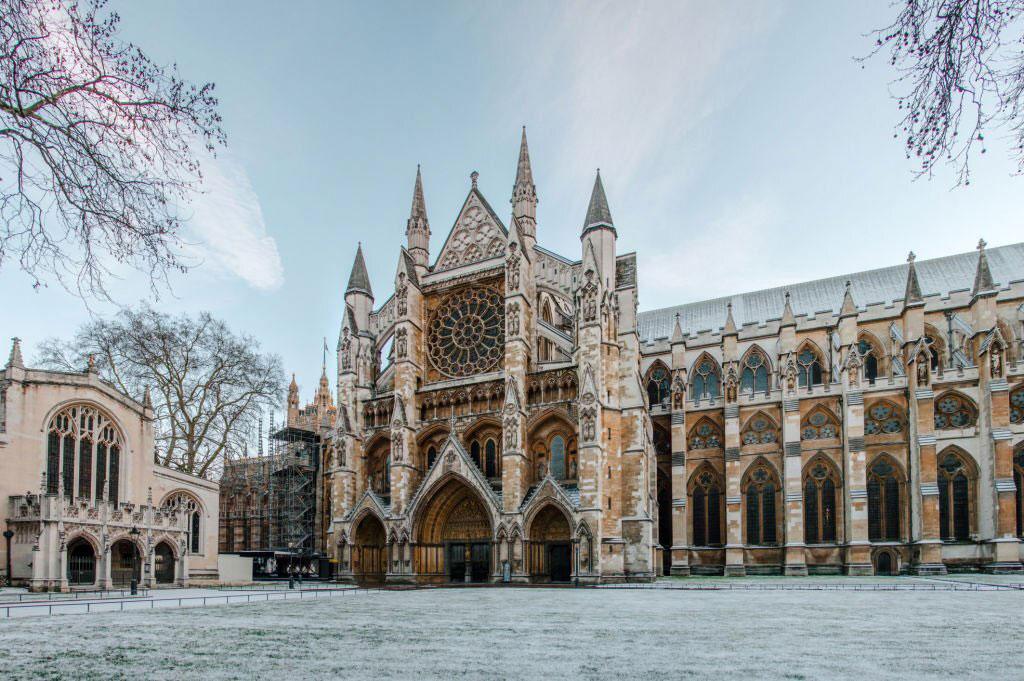 This place has over a thousand years of history, and has been the main spot for coronation of English monarch since 1066. As many as 16 royal weddings have taken place here including the wedding of Duke of Edinburgh to the Queen. 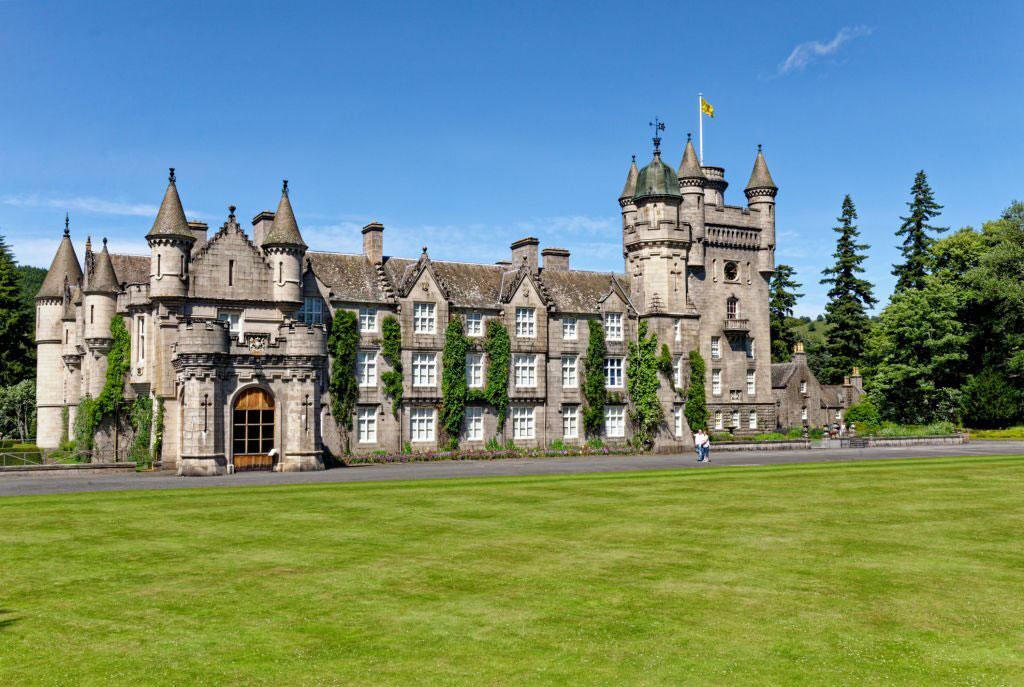 It was purchased by Queen Victoria in the year 1848. This royal structure has been the private Scottish residence for the British royal family since time immemorial. The Queen of England and her family spend most of their time in this place during summer. 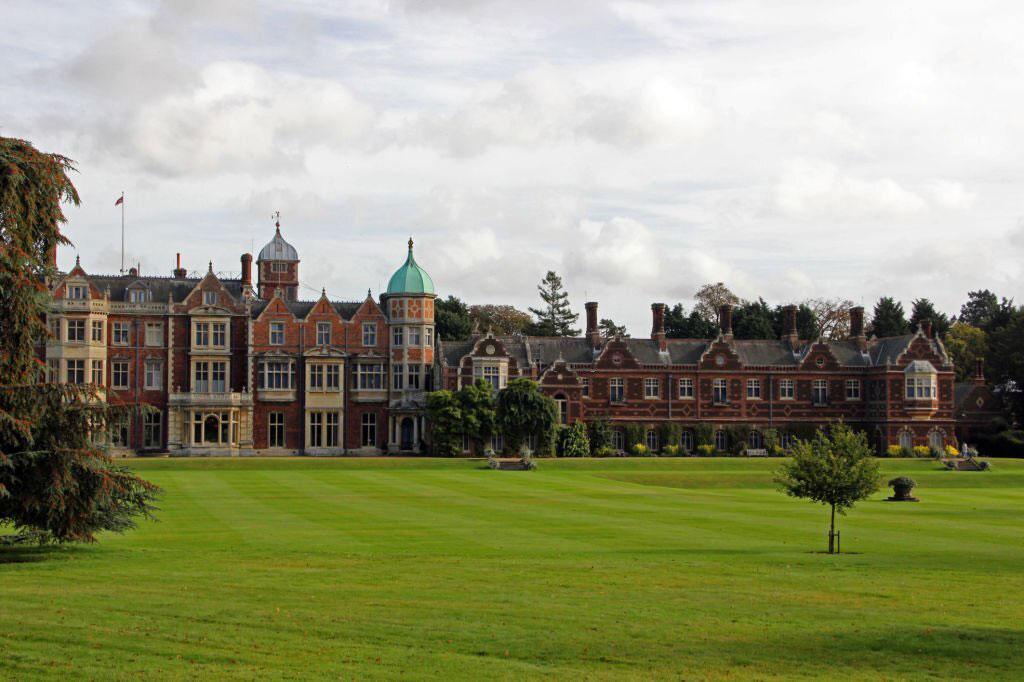 It is found in Norfolk and is one of the queen’s most favorite homes. She spends most of her thanksgiving season here. This magnificent estate has been a home for four generations of monarchs and has been described as one of the most royal homes in England.

You can witness for yourself once it is opened to the public from April to November. 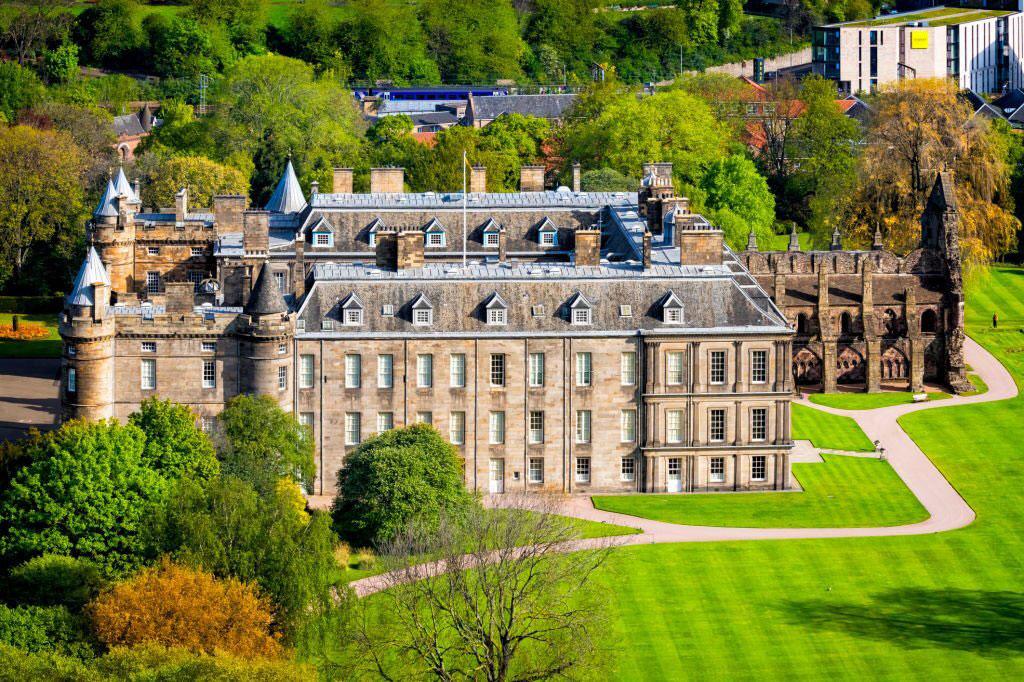 You can complete your trip to Edinburgh without stopping by here. It is the Queen’s official home in Scotland. This palace is best known as the home of Mary – Queen of Scotland, her wedding took place here itself. 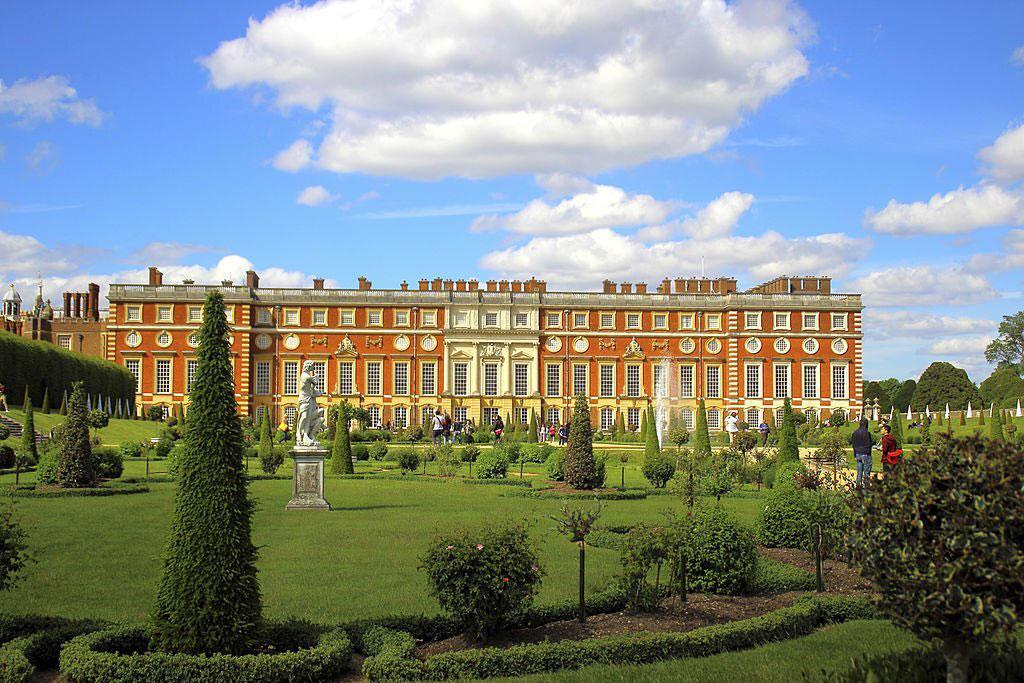 This was actually Henry the VII’s favorite royal home. While on your visit in the UK make an effort to visit this place and get to enjoy the famous Hampton court maze and also attend the beautiful royal chapel. 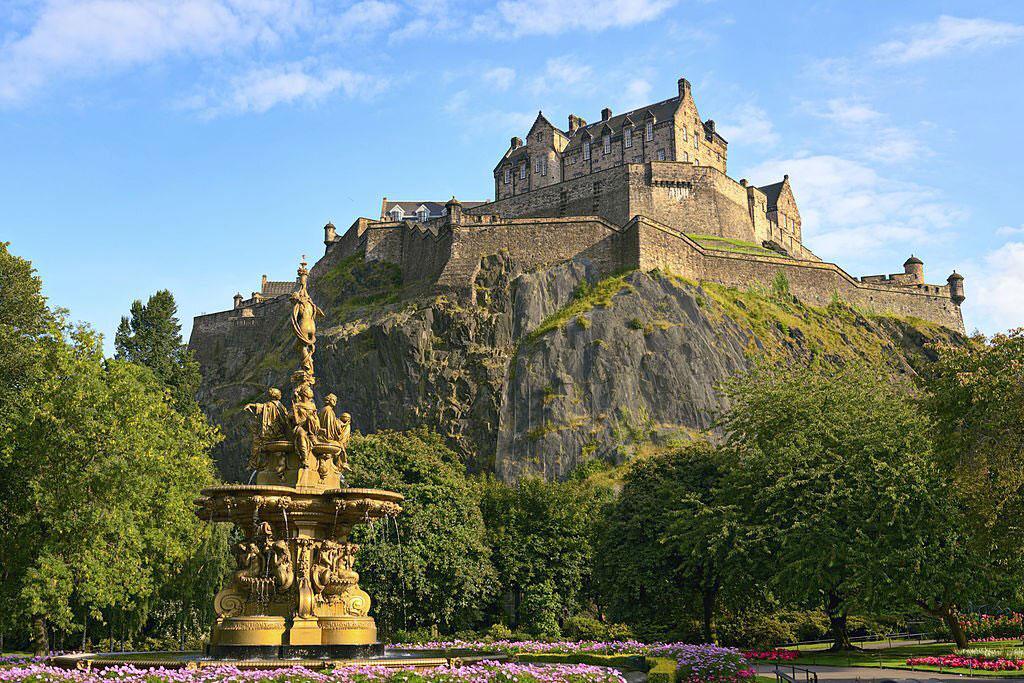 It was built on top of on extinct volcano at the Edinburgh’s royal mile. It is the most popular royal attraction in Edinburgh. 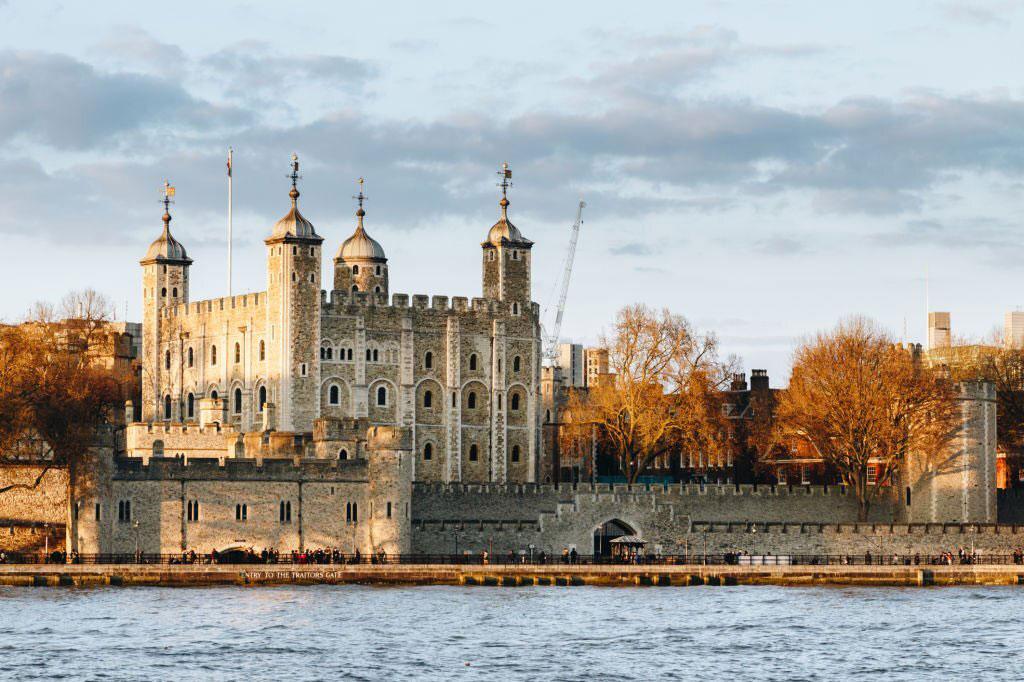 The tower of London is one of the world’s most popular and famous fortresses. It was once serving as the royal palace and also a prison. It also has a zoo, but today it is a world heritage site.

The other country famous for its rich historical monuments and heritage is Turkey, make sure to get a Turkey Visa to explore its history.

How Does Pattani Appeal The Tourists With Its Charm?

Things to consider when traveling with your cat