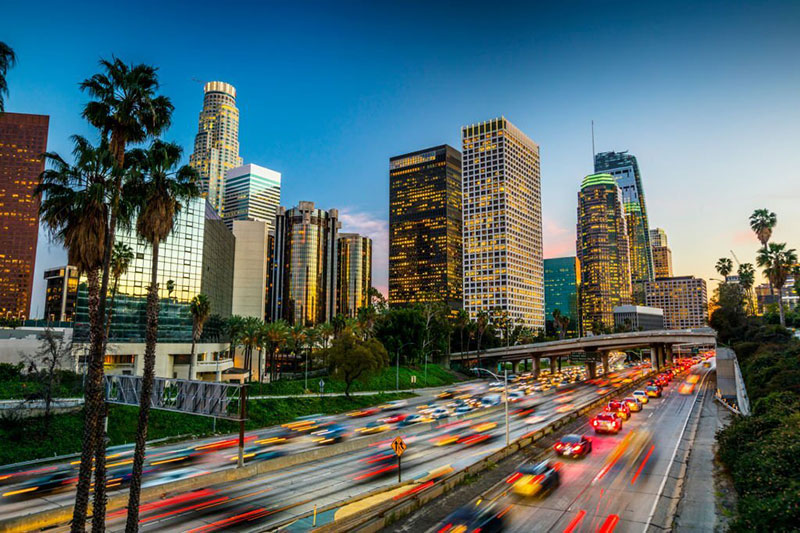 Common Car Problems Angelenos Should Know How To Handle: There are some people who think that people who live in cities don’t own cars or just rely on public transportation, but that isn’t true for citizens in Los Angeles. According to the Federal Highway Administration, the average Los Angeles citizen drives 23 miles every day.  Some urban citizens that drive may spend more time on local roads and side streets, but if numbers are to be believed most of Los Angeles citizens spend the majority of their time driving on a highway. Los Angeles ranks 14th out of the largest 37 metro areas in the country in terms of highway miles driven per resident per day. 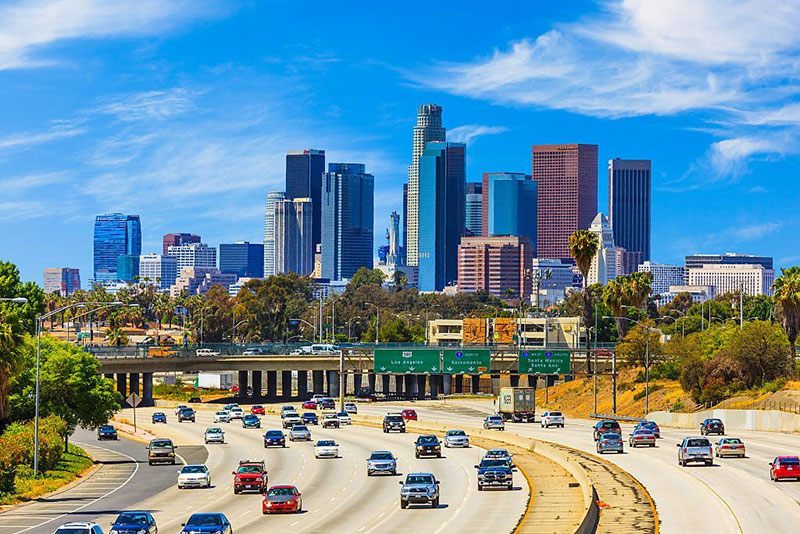 As you can see, citizens in Los Angeles depend on their car for regular transportation more than other urban residents. If you’re going to be living and commuting in the City of Angels, you’re going to need to have a car that’s reliable, and you’re going to have to know how to handle car problems when they arise. Most Los Angeles residents won’t need to learn about how to properly dig a car out of a snow drift, but they should learn how to handle these common car dilemmas. 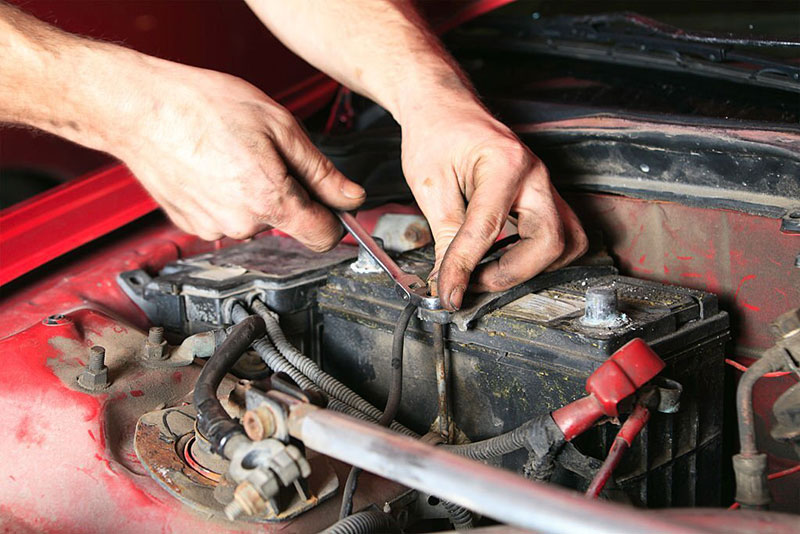 People who live in colder climates usually run into battery problems during the winter because of the cold weather. If an LA driver has a dead battery it’s probably because they accidently left their lights on, or because they’ve been over using another car feature that requires electricity. Some people like to keep a spare car battery at home in case of emergencies, but if your battery dies when you’re out you’ll need to find a way to get your car started. Every driver should have a pair of jumper cables in the trunk in case of an emergency because you never know when you (or a fellow motorist) will need a jump. 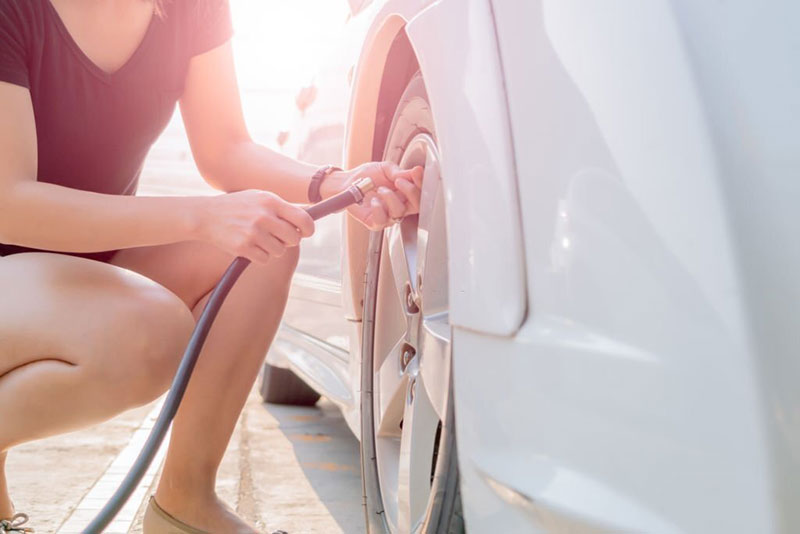 Almost every city has their own problems with litter, and even though LA has been able to improve their litter problem, there is still a considerable amount of trash located along the city’s highways. Sometimes tires can blow because they’ve been hit by debris, and other times it may be because they’re worn, but the cause of the blow won’t change the fact that every flat tire can majorly inconviencne a driver. Every driver should know how to change a flat tire, and if you visit a few Los Angeles car dealerships when you’re buying a car you may be able to get a deal on spare tire. 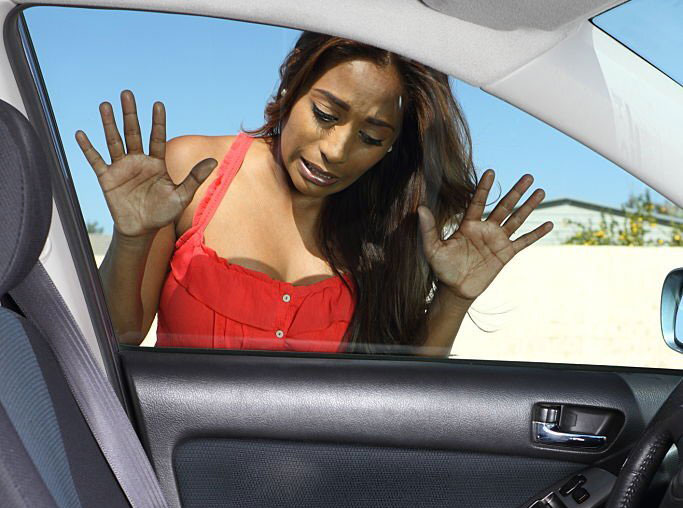 There’s nothing more embarrassing than locking your keys in your car, but it happens a lot more often than most people would like to admit.  Being locked out of your car can be embarrassing and inconvenient, but it can be dangerous if you happen to lock yourself out in an unsafe area of the city. The easiest way to avoid being locked out of your car is to have a spare key available at all times.  Most people like to keep their spare key in their wallet or in a purse, but if you want to be safe you should.

Mike is an expert in the automobile industry who is always giving advice to new and old drivers alike. Share your view on “Three Common Car Problems Angelenos Should Know How To Handle” in the comment section below.

The Museums Of Tuscany

A Guide To Bargaining With A Caravan Dealer

How Hiring A Car Can Make A Great Holiday Even Better

How To Get Your Car Packed For Your Vacation

Your are Packed – But Is Your Car?