© 2022 - All Right Reserved.
Home DestinationEurope The Museums Of Tuscany
Europe

The Museums Of Tuscany

The Italian region of Tuscany is often, and rightly, acknowledged for its pristine landscape, idyllic climate, and fine wines. Since, however, this portion of the country stretches all the way from the northern town of Pisa down to Florence, its capital; it also includes some of the oldest, most famous museums in not just Italy, but the entire world. Tuscany is a beautiful place for a holiday and there are lots of Tuscany villas available for rent. 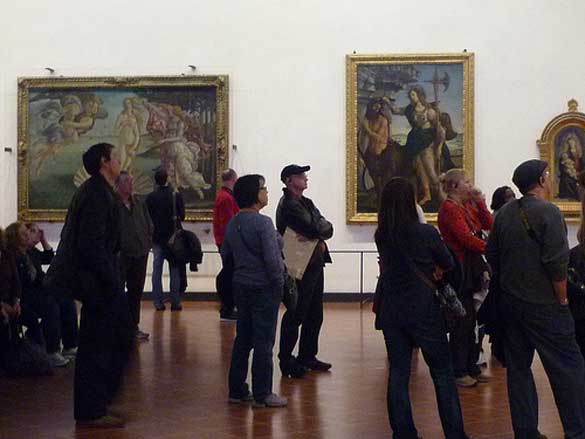 In the center of the Florence stands the Uffizi Gallery. It might be fitting to describe this museum as Italy’s answer to the Louvre in Paris, but since the Uffizi was established over 200 years prior to the French gallery, it’s more like the other way around. If one needed more proof that Italy takes art seriously, the fact that “uffizi” is Italian for “office” should suffice. Within the walls, visitors are surrounded by works such as Botticelli’s Birth of Venus, Da Vinci’s Annunciation, and numerous other masterpieces by Raphael, Titian, Caravaggio, and more. Similar to the Louvre, visitors should dedicate at least one day to absorb this unmatched collection.

The Gallery of the Accademia de Belle Art di Firenze 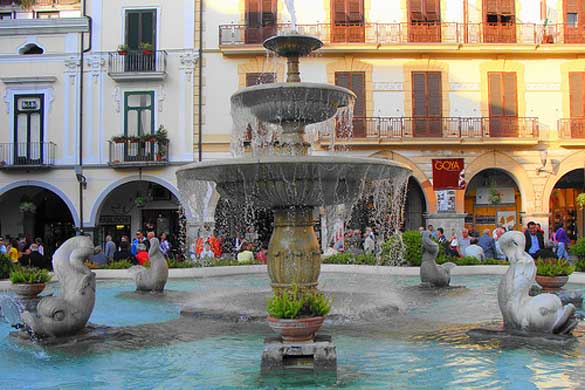 Even though collection at the Uffizi is the most extensive in Italy, the Accademia de Belle Art di Firenze, established in 1563, is older. The gallery building is actually a branch of the city’s prestigious art academy, the first and oldest drawing academy in Europe. While patrons to the museum will discover works by Botticelli, Giambologna, and Bronzino, the “pezzo forte” of the collection, and by most standards, the most famous sculpture in the world, is the David by former Accademia de Belle Art di Firenze student, Michelangelo. In fact, much of the collection is devoted to this Italian genius, making the Gallery a must-see for any fan of Michelangelo. 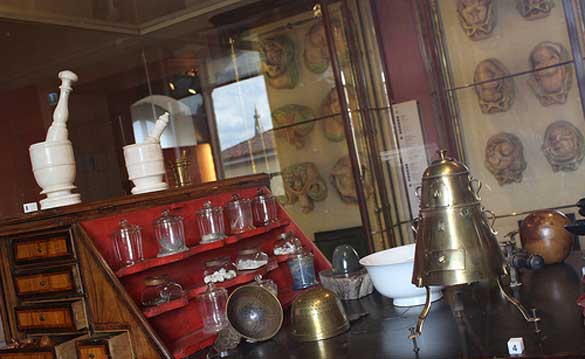 Not all the museums in Florence are dedicated to the Italian fine arts masters. For those with a love for science, the Museo Galileo, along the edge of Arno river, is certainly more than a consolation prize. Named after Galileo Galilei, one of the most famous scientific minds in history, visitors can peruse through priceless, world-changing technological instruments, such as some of the world’s first globes, telescopes, and sea navigation tools. For those eager to get even closer to the museum’s namesake, an actual finger from the hand of Galileo has been preserved and is on display for all to see. 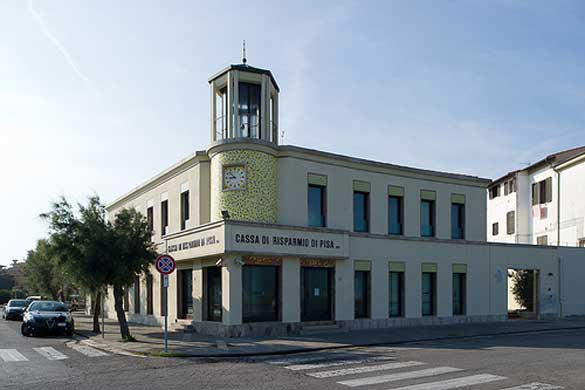 While there is enough awe-inducing art on display in the Florence to last months of non-stop museum-going, it would be unfair to ignore the museums outside the Tuscan capital. The town of Pisa, most famous for its vertically challenged tower, is also home to the art collection of the Cassa di Risparmio di Pisa. While the collections in Florence tend to focus on the masterpieces of the Italian renaissance, this collection showcases pieces from medieval times as well as modern art from the 20th century. In fact, more than anything, this gallery is a celebration of Pisan culture and a unique insight into the rural artistry of northwestern Italy.

If you want to experience the best of the museums of Tuscany, you can book a summer lease