Things That Keep Your Life Interesting in New York 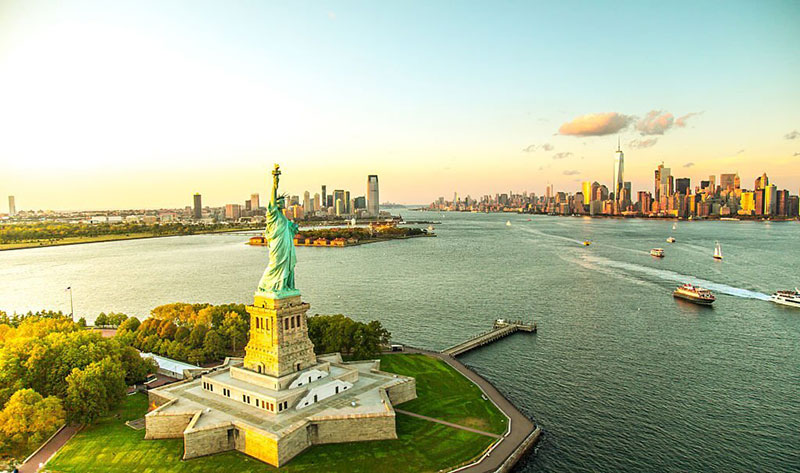 Things That Keep Your Life Interesting in New York: So it is a dream comes true. For all these years I dreamt about it, watched in TV serials and movies, dreamt about it, and now the moment is finally here before me, thanks to ESTA. I had landed in New York! Here is an insight, a few months later. 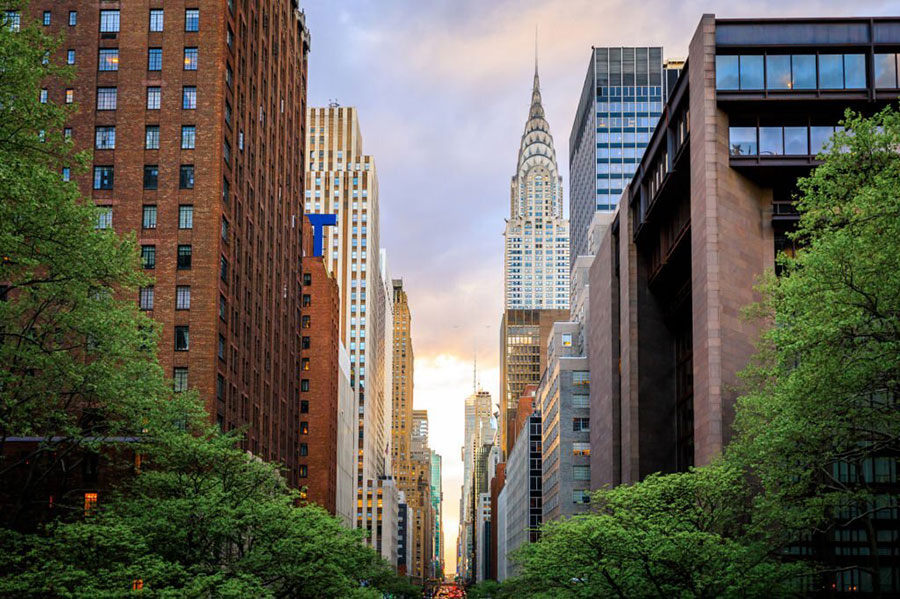 The initial enthusiasm died abruptly. I didn’t have too good a job. The pay was just enough to survive on a square meal. NY is known for its outraging prices. Each night I returned home past 9 o’clock to the same view of the streets and tall buildings, and the agonizing familiar sound of barking dogs. It was a small apartment with just enough space to accommodate my bed and a small desk. I often consoled myself thinking about the thousand other people who are living, I mean surviving, on limited finances. I mean, c’mon, I can’t be the one with the saddest life here? Could I? 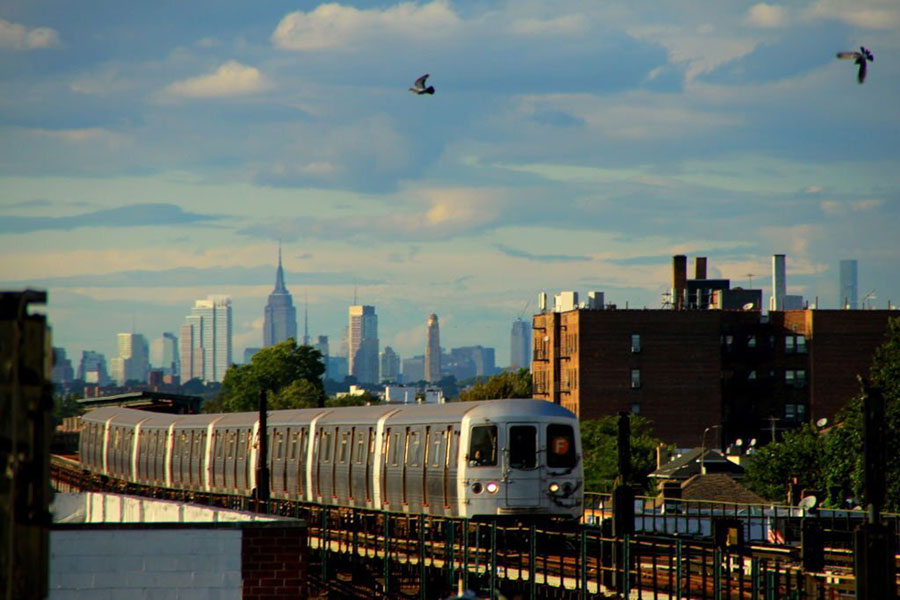 Well, I decided to finally change a few things here and there. The decision was taken few months ago, though it took me a lot of courage to finally try it. I was on my way to make my life more interesting, rather, less boring. Think of a place and take the subway, because you don’t have to know many directions if you take the subway, you just have to get on the right train. A map is your best friend on the streets. Use GPS, of course, if you can afford it. I couldn’t. The public transport was the only cheap thing in my daily living expense chart, and it never made me want to own my private vehicle out there.

Eating gave me immense pleasure. So I picked up several cheap eating joints, mostly from The Cheap Bastard’s Guide to New York City and saved a few cents. I made several friends in those stalls, few dishing out wise explanations on how to make a life in this city. I encountered robbers too. Thankfully I didn’t have much to lose. There are lots of museums and parks here. I spent lots of time visiting museums and writing notes in parks, and admiring beautiful people. I mostly travelled alone on a bike rented from a friendly guy. Pedaling to the Central Park was a beautiful experience. 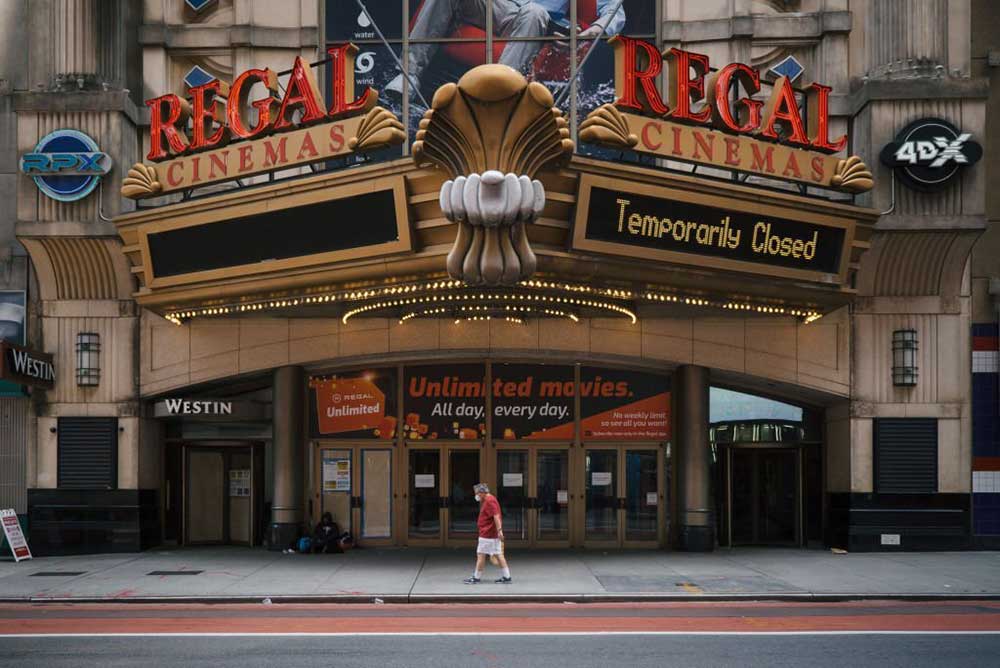 I was a movie buff, so visiting the Film Forum was a must for me. Indeed, they host movies that you can only read about in magazines or papers. Elsewhere, I attended lots of late night live theatres and shows at discounted rates. The night life was really fascinating out there, “The city that never sleeps”.

It is really hard to get bored here in NY. Although things get outdated pretty fast out here, new things also come in at that rate. It is important to trick the mind with enjoyable factors, because the bad side of NY may outnumber the good ones by 10 to 1. That includes the fact that although ESTA is dedicated to prevent infiltration of people considered as “security risks”, it is still the first place to probably get bombed in a terrorist attack. Just remember, you are happy to end up in NY, so make the most of it!

Share your thought on “Things That Keep Your Life Interesting in New York” in the comment section below. Also visit “Sightseeing In Oakland California” for more Sightseeing info.

Why Visit The Heartland Of Wales