Delicacies From Around The World: Once upon a time people in the UK were convinced that tomatoes were poisonous, whilst offal was regularly eaten both for its taste and health benefits. Today things like offal are beginning to make a comeback, but for a long time the UK were a nation of fussy eaters and a reconstituted ‘meat’ patty in the shape of a steak became preferable to traditional liver and onions.

Thanks to a much greater level of awareness regarding healthy eating, more and more people are turning away from processed and returning to fresh, homegrown produce such as local, less widely eaten fish. However, most of us would still balk at the thought of trying some of these weird and wonderful delicacies from around the world: 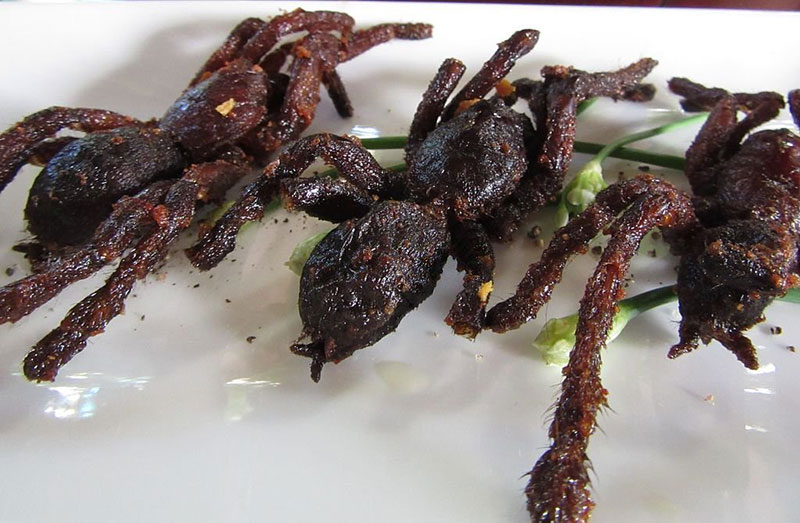 Many experts believe that we’ll all be eating more protein rich insects over the coming decades to make up for a shortage of meat, but most of us would be hard pressed to give fried tarantula a go. A well-loved snack in Cambodia, whole tarantulas, including the eyes, fangs, legs and body are deep fried in huge vats and are a commonly eaten street food. Cambodian tarantulas live in abundance within the jungle and a portion of the deep fried arachnids costs couple of cents. 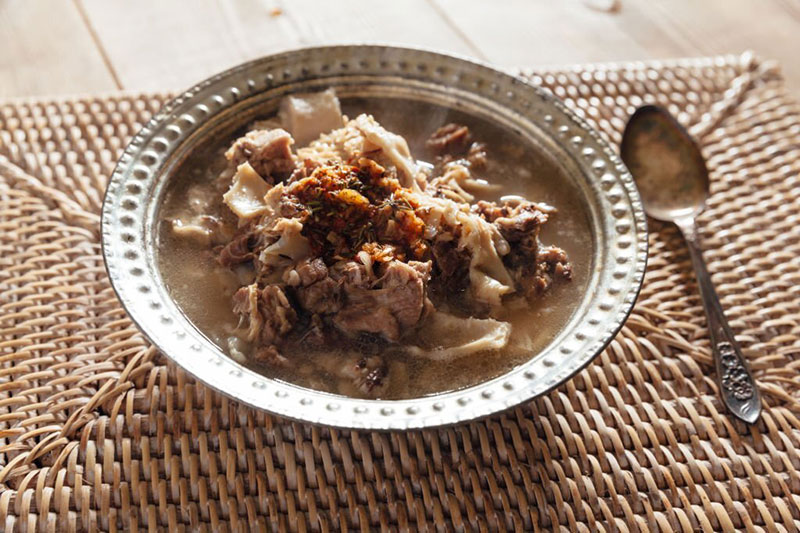 Northern European cuisine has only recently started to be appreciated by the rest of the world but few countries are yet to take up the Icelandic love of Svid or boiled sheep’s head. To prepare the dish the head is first burned to remove hair and the brains are removed. It’s then boiled until the cheek and other meat on the head is tender. The people of Iceland also puree the heads and turn them into a sort of spread called ‘headcheese’! 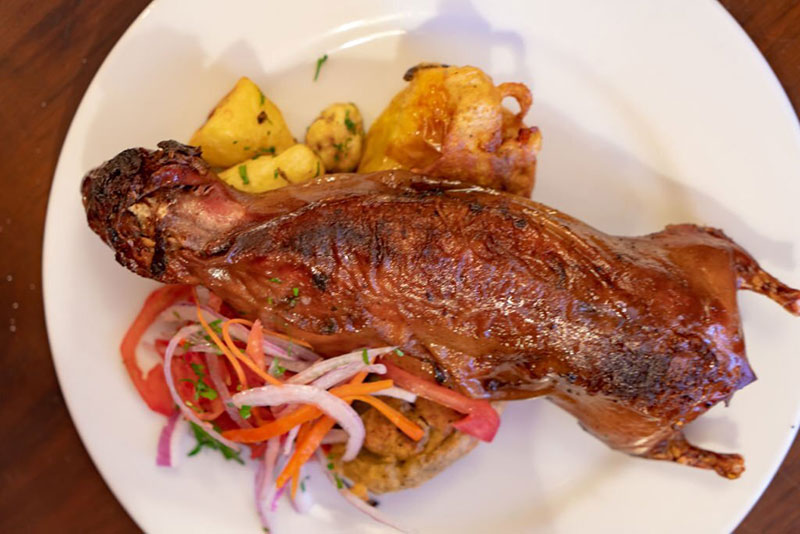 Whilst we pet our guinea pigs and set them up in plush homes, the people of Peru prefer to deep fry theirs. Called Cuy on the South American continent, fried guinea pigs are particularly popular in Peru. They’re usually skewered on a stick and deep fried or cooked in pachamanca, a famous Peruvian dish that’s cooked on hot stones. 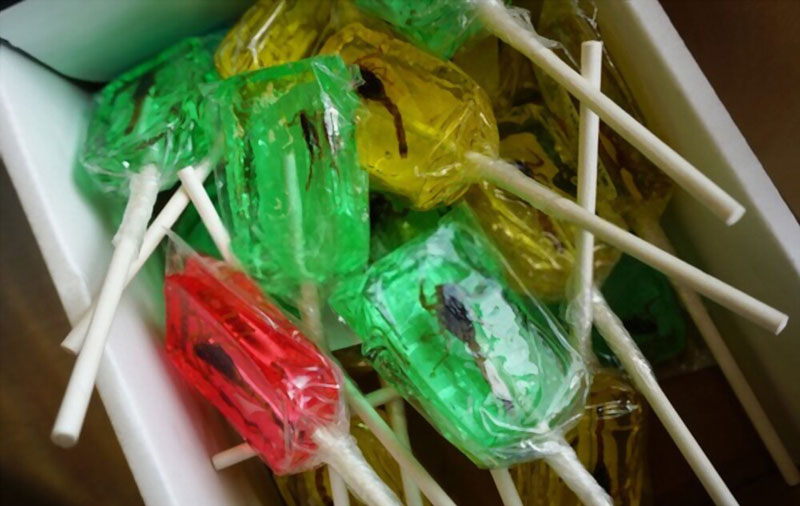 They’re seen is sweet shops and department stores across the globe now and commonly sold as novelty items, but it was of course America where the first scorpion lolly was created. The sweet treats with a nasty surprise in the centre is commonly eaten both in Mexico and the south west of America, where it’s traditional to suck the lolly and then eat the scorpion. 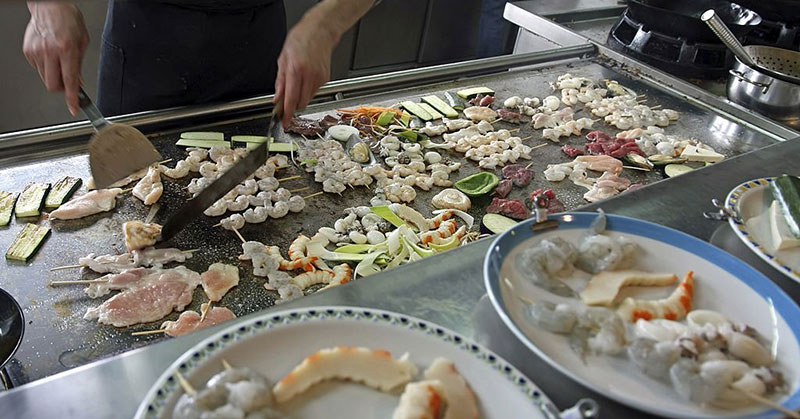 Notoriously dangerous to eat, Sannakji, a dish of live octopus from Korea, is not poisonous. The danger lies in the wiggling tentacles which can attach to the throat as they’re eaten causing chocking and suffocation. To serve the dish, a live octopus is quickly chopped and placed on the palte still wriggling. In order to avoid death when eating this delicacy it’s suggested to take small bites, chew well and drink plenty of water.

Clare Belamy is a catering expert working for one of the largest chef recruitment agencies in Lonodn, she often writes for food columns in local and national press. Share your view on “Five Of The Strangest Delicacies From Around The World” in the comment section below.

Moving To Richmond? 3 Ways To Make The Move Less Stressful