The Five Definite Detours in Delhi 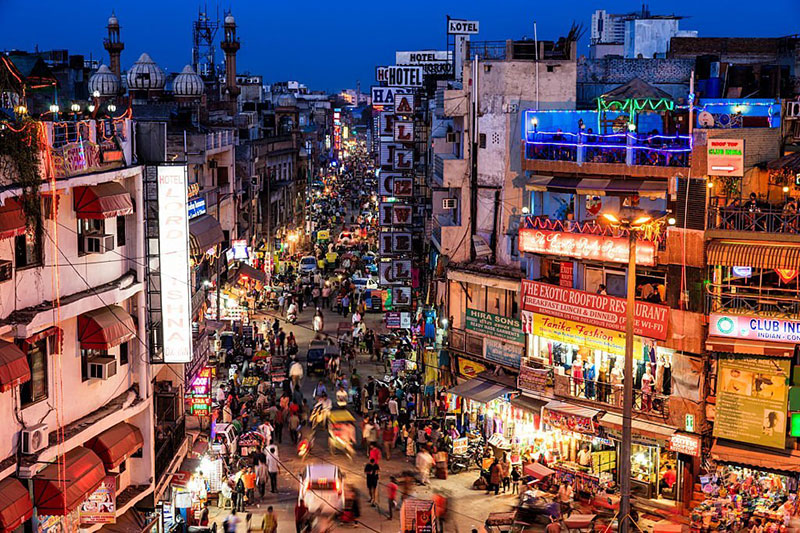 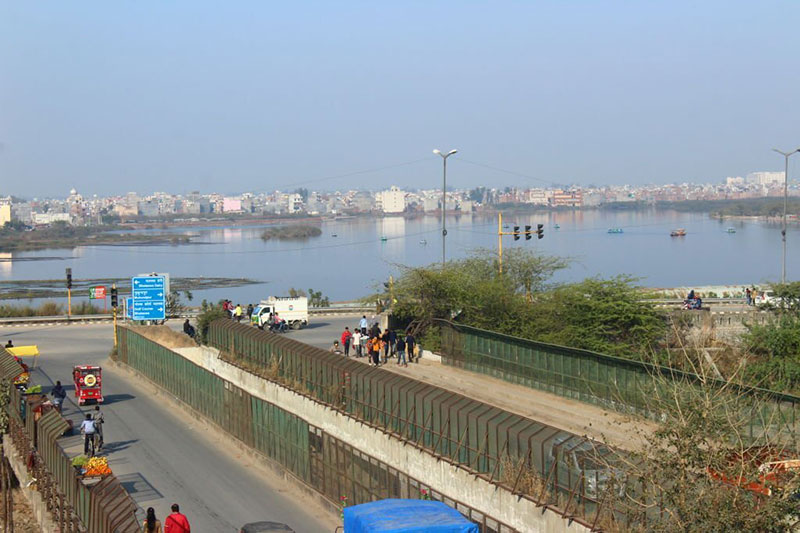 Bhalswa lake: Administered by Delhi Tourism, Bhalswa Lake has been developed into a multi-sports and leisure complex. Located on GT Karnal Road, you would have an amazing recreational day as you have the following varieties of adventure sports: water scooters, hovercraft, speed boats, canoes, kayaks, or simply boating in pedal boats. 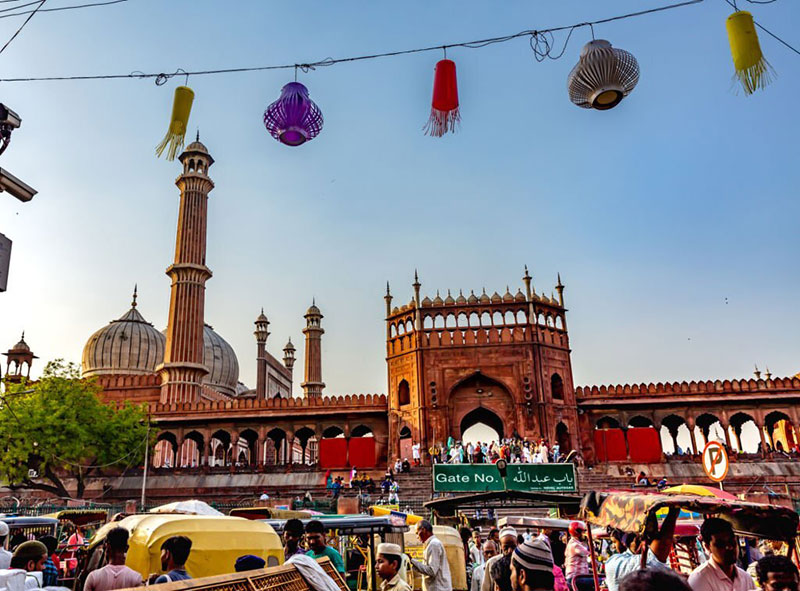 Chandni Chowk: Located bang opposite the Red Fort, this market has all items starting from knick-knacks to colorful bangles, sumptuous dishes and what not! Translated into the ‘Moonlight Square’, it is day-long heritage stroll. It was established by Princess Jahanara, daughter of Mughal Emperor Shah Jahan. You will amazed at not just the wide variety of the stalls and their items but also by their ‘Indianness’ aura. However, you might have to be a bit athletic and also astute at making your way through the maze of traffic every single second and even as you rub shoulders with the people at this crowded and at times cramped business hub. Another amazingly cultural aspect of this 2-km-long Chandi Chowk is the multi-cultural-and-religious environment – Temples (Hindu and Jain), gurdwaras, churches, and mosques are set side by side. The actual stretch extends to Fatehpur Masjid from Red Fort. 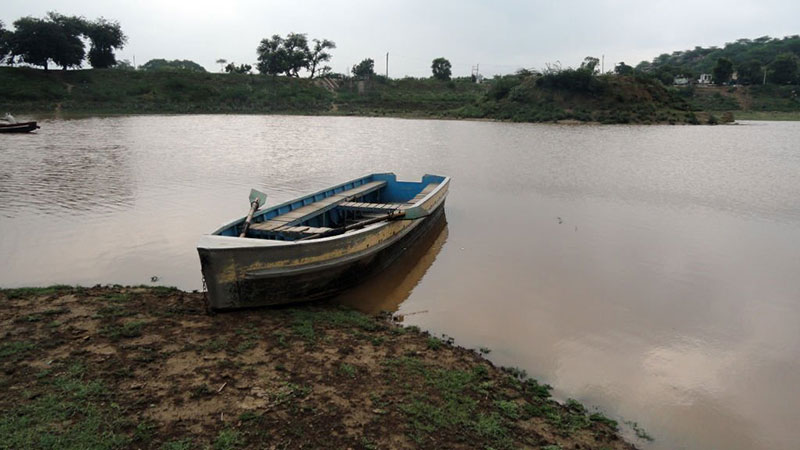 Damdama Lake: Nestled in the Aravalli Hills, Damdama Lake is an escape from the hustle and bustle of city life. An adventure sports locale, the island there houses a water resort complex. The resort has 15 houses built in the typically Indian rural ambience. You have the choices of angling, boating, kayaking, canoeing, and rock climbing. Located about 60 km south-east of the national capital, the easiest means to reach the spot is by going for a taxi. It is a popular picnicking spot as well. Some of the other attractions are the swinging Burma Bridge, the placid but romantic lake and the visiting birds that frolic on the waters and the island. You can watch the serene avian life and the quiet lake life from the 30-feet tall privately owned machaans constructed there. With dusk, the mood and ambience transform and a magical romantic spirit engulf the spot. The nightlife starts becoming more exciting with barbeque and campfire. 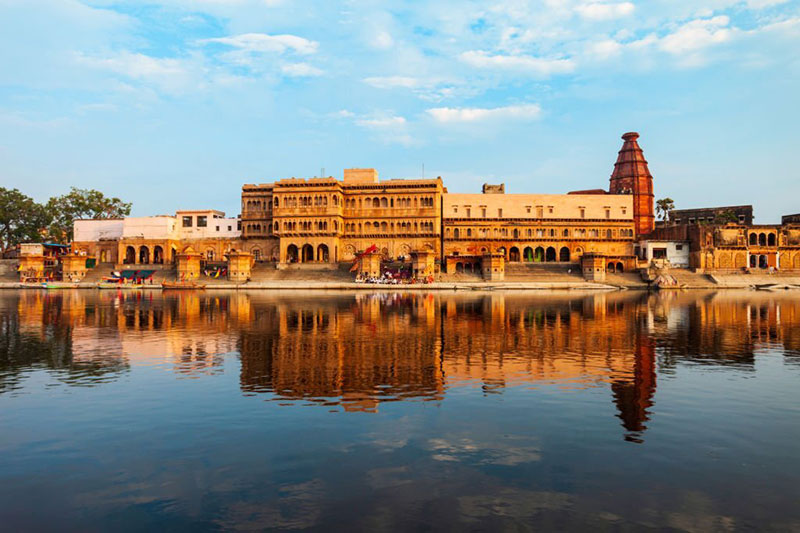 Mathura: Known as the land of temples, kunds and ghats, Mathura is one of the principal Hindu pilgrimage centers. Popularly known as ‘Brijbhumi’ or the land of Lord Krishna, it was here he was born and also spent the most colorful moments of his youth. Mathura still reverberates with Lord Krishna’s name, extraordinary exploits, legends and childlike pranks. The central attraction is the Krishna Janmabhoomi Temple – deemed the birthplace of the most endearingly mischievous and charismatic Hindu God. It is located 145 km from Delhi. The dairy products of Mathura are famous for their purity, aroma and taste. Its milk, ghee, and sweetmeat – peda are very famous products. Two other popular shrines are the Dwarikadhish Temple and the Gita Mandir. The entire Bhagwad Gita is inscribed on the walls of the latter. Besides the sanctum sanctorum has an arresting image of Lord Krishna.

A visit to Mathura remains incomplete without a tour of its sacred kunds and ghats. There is a belief here that Mathura alone has 159 ancient kunds. Also, schedule a trip to at least Vishram Ghat – the most significant of the approximately 25 picturesque ghats here. Legend has it that Lord Krishna rested here after killing his impious uncle Kamsa. Parikrama – the traditionally carried out circumambulation or tour of the important religious and cultural places of the city – commences and also concludes at the Vishram Ghat. A scintillating experience for all is to witness the arati held each evening at this ghat. Once the burning earthen lamps are released on the placid waters of the river and the sparkling waters turn into myriad colors.

You can opt for the bus and taxi services that ply on National Highway 2 or any of the many express and superfast trains connecting Delhi and Mathura. 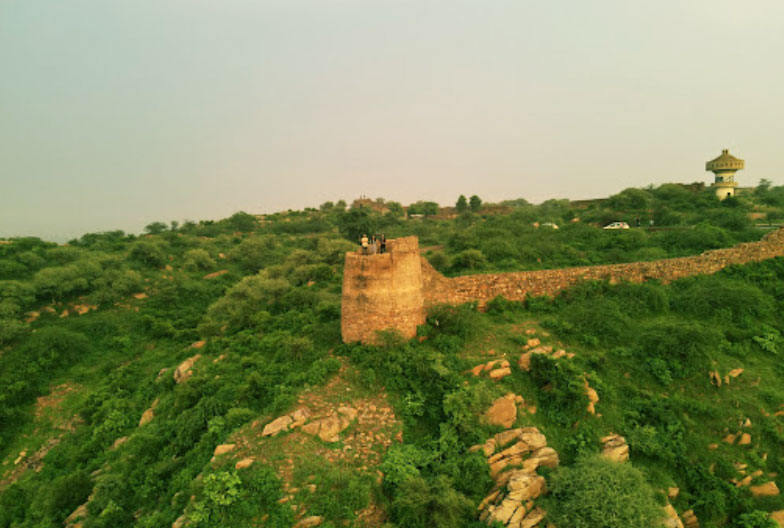 Sohna Hills: Famous for its hot sulphur springs having curative properties, the scenic Sohna Hills atop the Aravalli Hills are situated 56 km from Delhi. Several health-cum-holiday resorts have come up around these springs concentrated at the foothills of perpendicular rock. A dome constructed in the 14th century caps the rock.  There are also the ruins of a fortress on another hill nearby. This entire region was a stronghold of local chieftains in the earlier days.

The place got its name from the Hindi word ‘sona’ that means ‘gold’. This is due to the fact that once upon a time gold dust was collected from the streams flowing around the place. One can have a really breathtaking view of the landscape below from the Sohna Hills.

Metropolitan Moves: The most pleasurable time to visit Delhi

Chattarpur Temple a complex of temples in Delhi