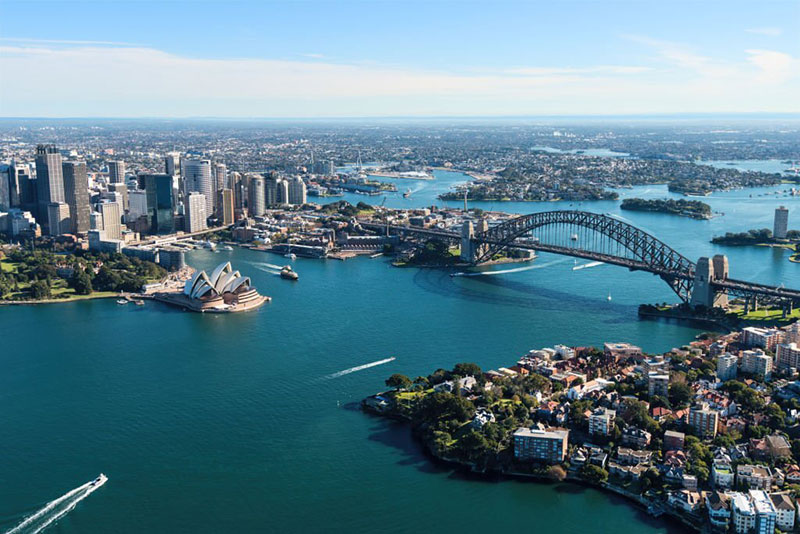 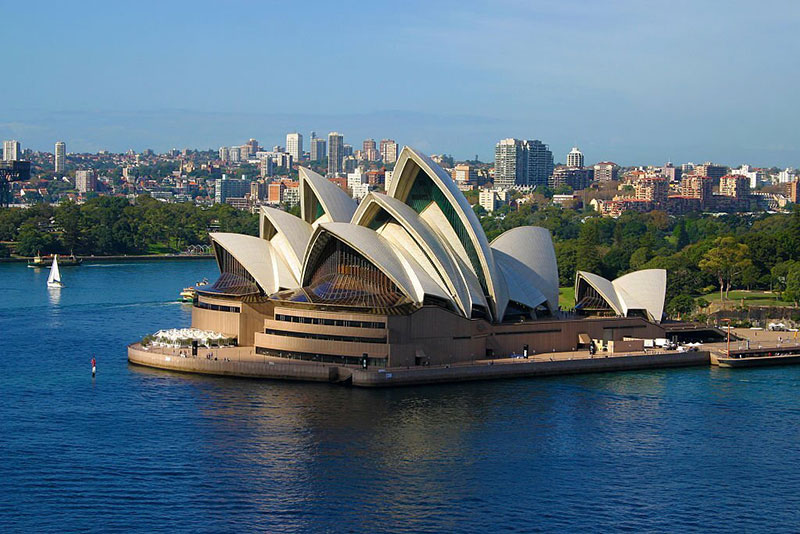 Home to two of the most iconic structures in the world, each year, Sydney welcomes thousands and thousands of tourists from around the world. If you’re planning a trip to Sydney this time around, here are the five must-see places in Sydney. 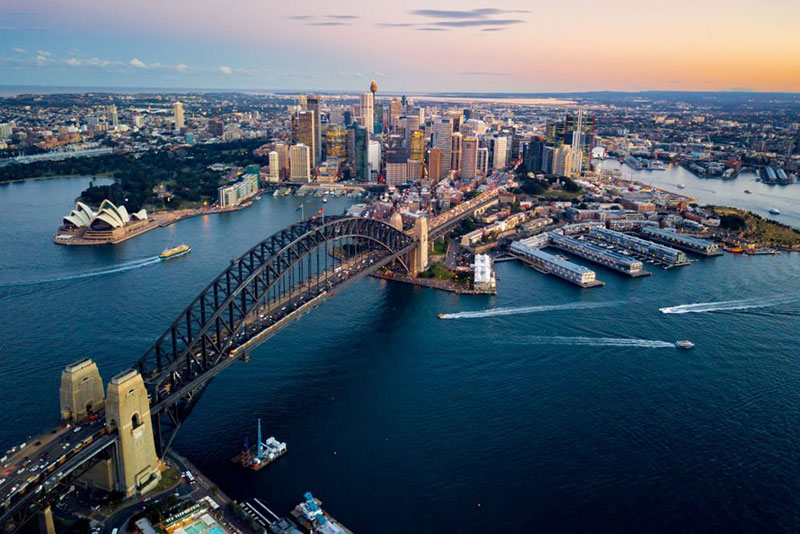 Sydney Harbour is home to the famous Sydney Opera House and the Sydney Harbour Bridge. Sydney Opera House is a man-made architectural wonder, which displays a combination of clever architectural design and engineering. It is an extraordinary building that witnesses more than 1,500 performances every year. These performances collectively draw a crowd of approximately 1.2 million annually. This is one of the iconic structures in the world that you can’t miss while in Sydney.

Sydney Harbour in itself is one of the world’s most exquisite harbour. Dotted with quiet coves and secluded beaches, on any nice days, you’ll see a lot of sailboats in the water. While sailing Sydney Harbour offers magnificent views of the Sydney Opera House and the Sydney Harbour Bridge. 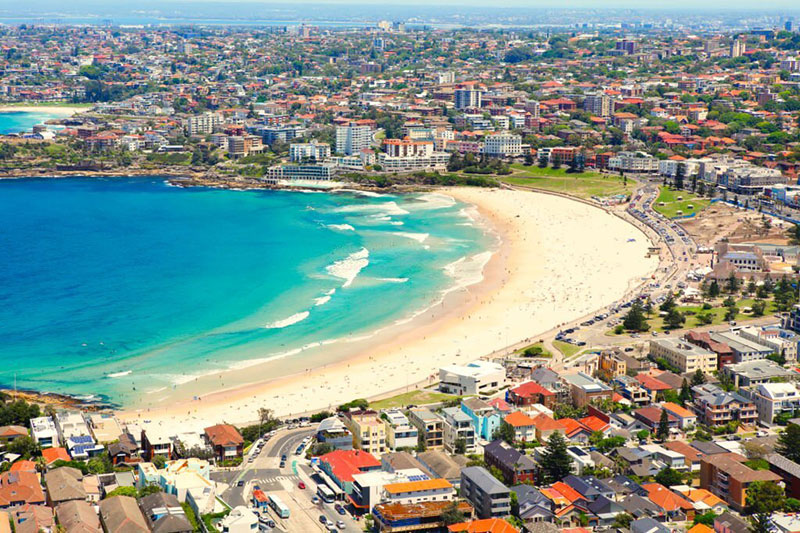 One of the top 10 beaches in Australia, your trip to Sydney will be incomplete without visiting Bondi Beach. Easily accessible by mass transit, Bondi Beach is located close to the affluent Sydney eastern suburbs. With clean water and great sand, it is not only famous with the tourists, but also among the locals. During peak season, Bondi Beach can get quite crowded. 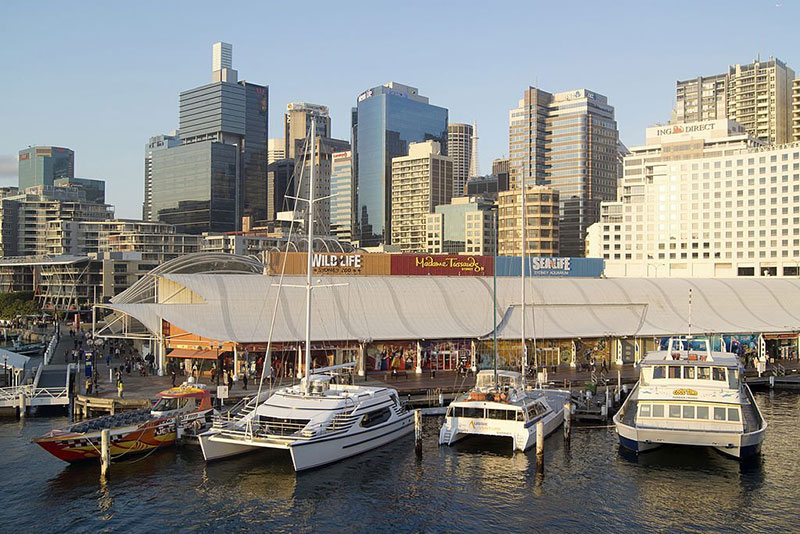 A great family entertainer, the Sydney Aquarium has giant stingrays and sea-turtles, a range of sharks, and tropical, salt-water, fresh and cold fishes as its exhibits. Located close to Circular Quay, this underwater adventure attracts quite a crowd. With its famous seal show, free show-and-tell sessions, walk-through exhibits, and the display of the animals being fed, Sydney Aquarium has developed a fairly good reputation among tourists. 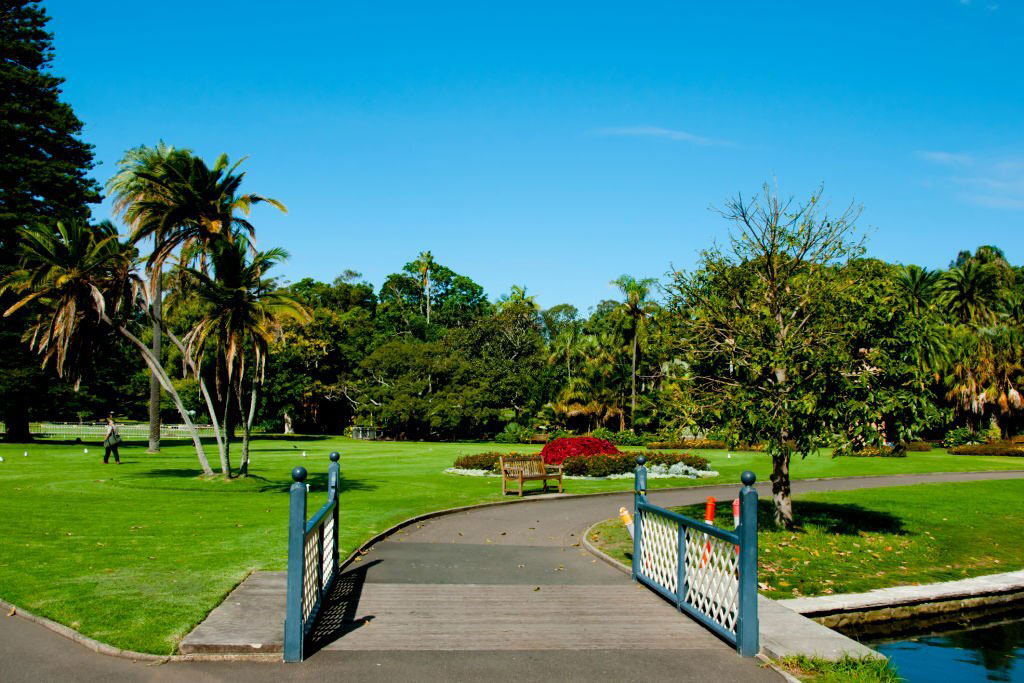 Nature-lovers’ paradise, the Royal Botanic Gardens are located on the Sydney Harbour shore. Lined with plants and trees, a walk here is spectacular. Divided into a series of specialised gardens from roses to ferns and begonias to palms, every season displays a bevy of new and wondrous sights. The gardens are well-maintained and certainly a pleasure to be in. More than 30 hectares in area, the Royal Botanic Gardens has cockatoos, flying foxes and sleeping bats hanging from branches of trees. 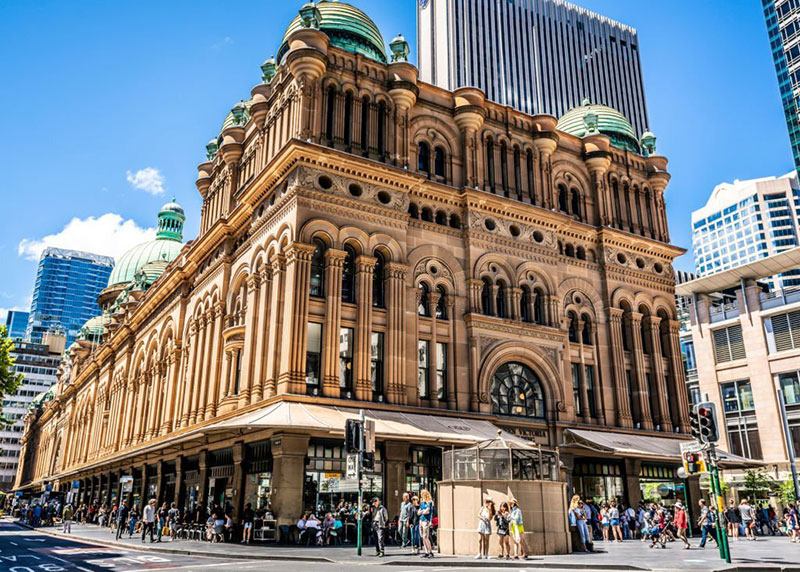 For all the shopaholics out there, the Queen Victoria Building offers the most gracious, elegant and a very high-end and unique shopping experience. It offers much more than shopping, in a sense, the building in itself is a pleasant sight. Window-shopping here among its intricate details in things like tiling, metalwork, stained-glass windows and façades is certainly an enjoyable experience. Its grand staircase only adds to the charm.

While in Sydney, these are the places that you should add in your itinerary. Share your view on “5 Must-see Places in Sydney” in the comment section below.