Australia is a country of vast territory that is divided into six states, all with magnificent cities one can easily fall in love with. When we think of Australian land, we immediately think of two things – Sydney and places full of wild nature. But Sydney is definitely not the only city in Australia that can be a great tourist attraction. 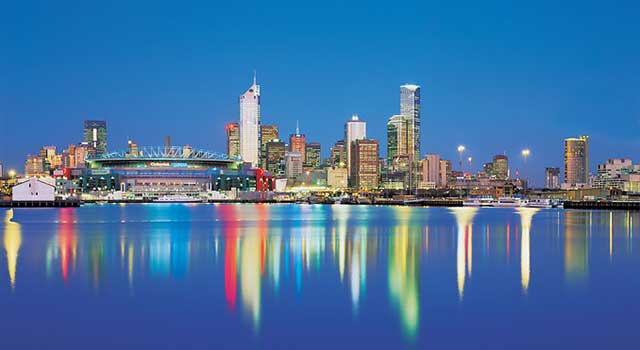 Melbourne is the most important city in the state of Victoria, in the southeast of Australia. This city, which at one time used to be the capital, is the largest in the region and remains one of the most visited cities by tourists. It is a city of over 4 million inhabitants and great ethnic and cultural diversity, home to many immigrants from China, Greece, Great Britain and Italy among many others. It is one of the cities with the highest levels of quality of life and the lowest in poverty as well as the second largest city in the whole country.

The city of Brisbane follows Melbourne in population, with a number of inhabitants just over 2 million. It is located in the state of Queensland, to the east of the country and a few kilometers north of Victoria, on the river of the same name, near the Coral Sea.  It is very important due to its various universities some of which are the University of Queensland, GriffithUniversity and Queensland University of Technology. It also has beautiful beaches that are crowded every summer. 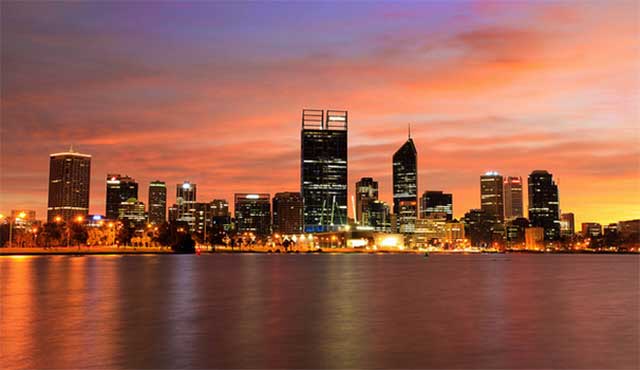 Changing course and heading towards the west end, Perth is the state capital of Western Australia. It has the population of around 2 million and is the fourth most populated city, located at the mouth of the SwanRiver near the Indian Ocean. While it is a metropolitan area, it is characterized by a perfect harmony with nature. It has huge buildings and downtown areas as well as wonderful green spaces, beaches and all kinds of ideal places for engaging outdoor activities. 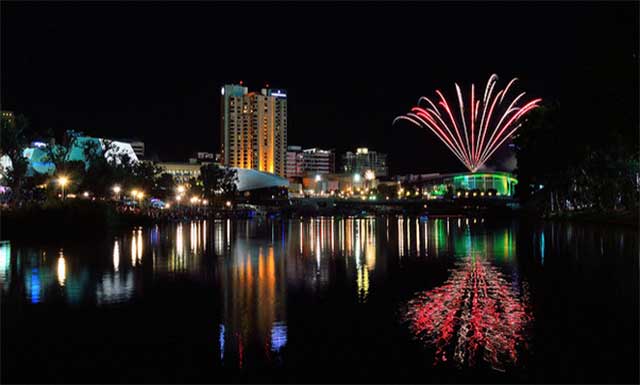 Adelaide is also a capital city, but of the state of South Australia, in central-southern region. It has just over 1 million inhabitants and it is a typical coastal city on the Indian Ocean. Another thing that best represents this Australian city is its undeniable importance in the arts, sports and culture. After Sydney, Adelaide is one of the cities with major attractions in these areas. 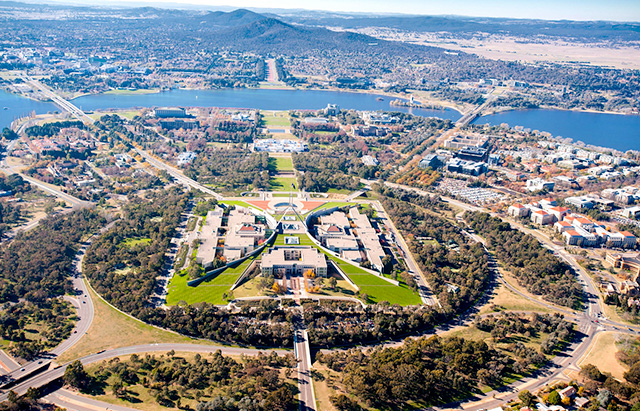 Although most people believe that Sydney is the capital of Australia, even though it is undeniably a major city of the country, this is incorrect. The capital of Australia is the beautiful city of Canberra, located northeast of Melbourne, in the southeastern part of the country. It has a population of around 380,000 inhabitants and is a very modern city with a rich architecture and landscape. Adelaide has great cultural significance and also has numerous parks and open spaces predestined to enjoy the nature. 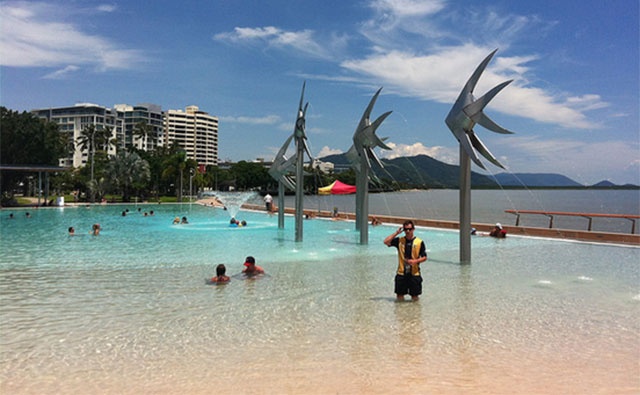 Cairns is the northern city of the state of Queensland, located at the east coast of Australia. While it is smaller in population than some other major cities in Australia it is still one of the most visited towns due to its closeness to Great Barrier Reef which is one of the seven natural wonders of the world. Those who wish to visit the Reef have to travel to Port Douglas, the nearby town, where they can also enjoy pet friendly resort, arts and craft markets as well as wonderful golden sand beaches.

The country of Australia offers numerous wonders to its locals and tourists. Discovering all these treasures can become an adventure of a lifetime and some of the cities are bound to steal your heart forever.

Diana Smith is a full time mom of two beautiful girls and a passionate traveler. In her free time she enjoys exploring new exotic destinations with her family. So far, her favorite one is sunny Bali

Planning a Trip to Australia – What You Should Know