Home DestinationEurope Which City In Spain? To immerse yourself in the culture and find work.
Europe 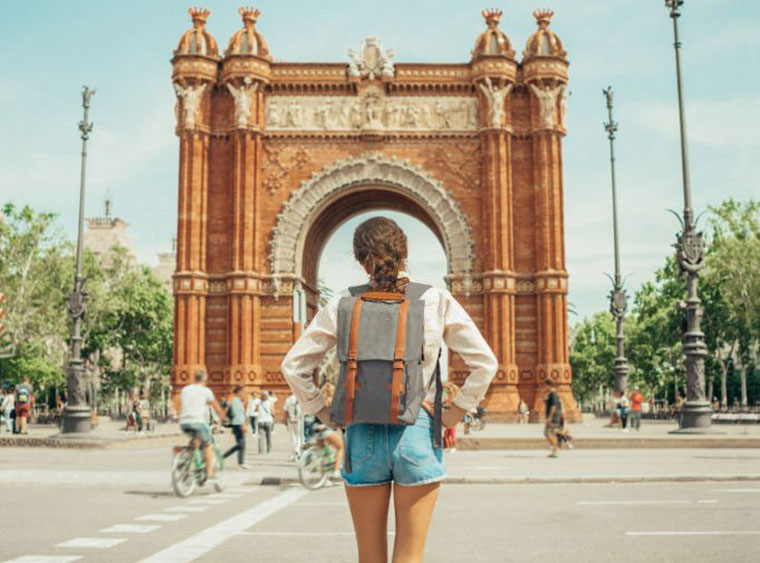 Which City In Spain: We can see the attraction of working in Spain. It is an amazing country with many different terrains, not just the golden beaches and the Mediterranean Sea edged coast we know from holidays. Let’s take a look at some of Spain’s cities where there will be more opportunities to both immerse yourself in the culture and find work. 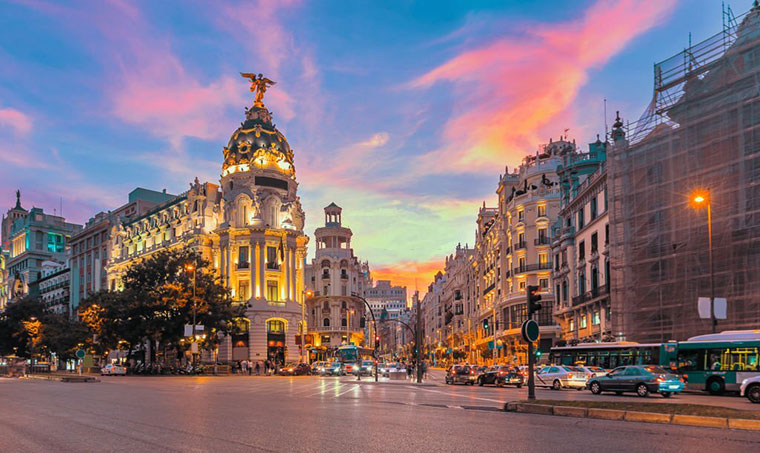 Madrid, Spain’s capital is the third-largest European city after London and Berlin. That being the case you can imagine there are many job opportunities in this busy metropolis which is home to more than 3 million people, the Stock Exchange and the HQ of World Tourism Organisation. It is also home to the Spanish twice annual fashion shows. 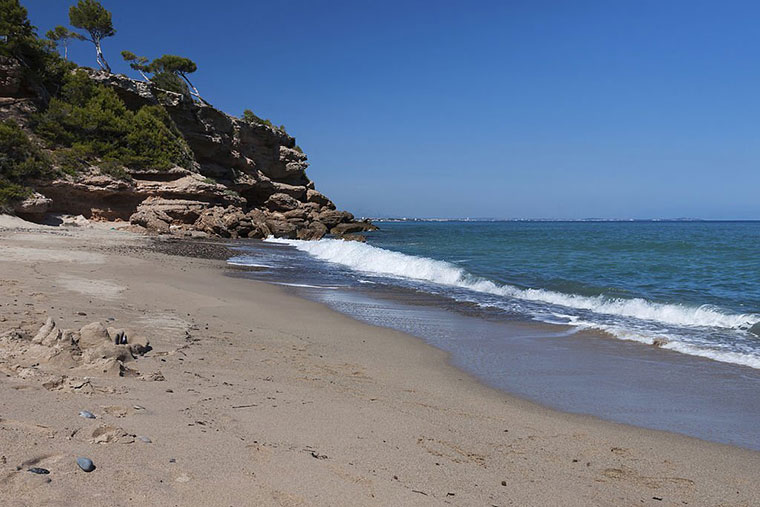 The beautiful city of Barcelona on the Costa Dorado (the Golden Coast) is also the largest city on the Mediterranean Sea. Although it is also renowned for its architecture courtesy of Antoni Gaudi and has been lauded for its economic strength. It is the centre of the Spanish car industry where Seat is based and where Nissan have a production centre.

Bilbao has a commercial and maritime port and one of Spain’s four stock Exchanges (the others are in Madrid, Barcelona and Valencia). Tourism is also big here as visitors come to see the amazing Guggenheim Museum designed by Frank Gehry built from glass and titanium 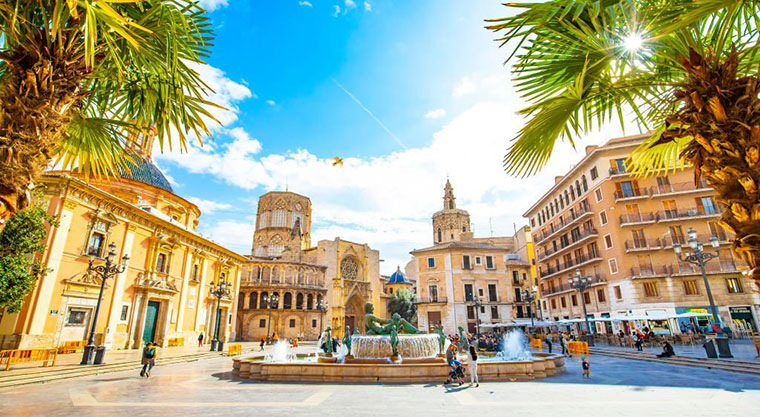 This global city is the third largest city in Spain after Madrid and Barcelona and it also the largest container port on the Mediterranean. Valencia has some amazing architecture dating back to Roman and Arabic times, a gothic cathedral of note and many medieval churches. It also boasts several contemporary buildings by international architects such as Norman Foster and Spain’s own Santiago Calatrava responsible for the City of Arts and Sciences building. So it’s beautiful as well as offering employment opportunities. 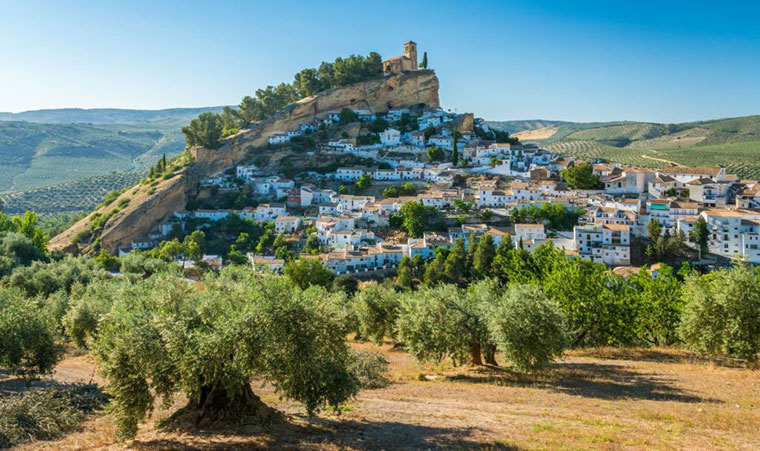 Seville in the south west in Andalusia and Granada to the south of the same province are major cities in the region. In fact Seville is the fourth largest city in the country. Both have long histories and many buildings of note. The main opportunities in Seville are in the service industries. 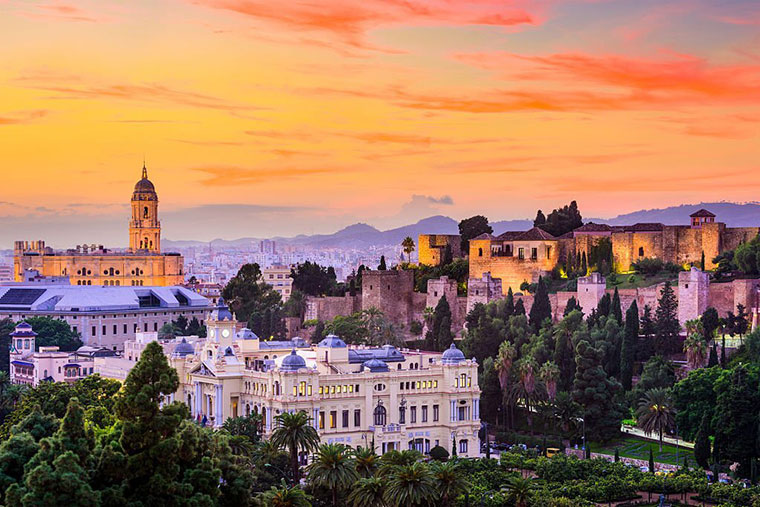 Malaga also in Andalusia is the largest city on the Costa del Sol. It is about 80 miles north of Africa across the Mediterranean Sea. If you are hoping to work in Spain for warmer winters, Malaga would be a good choice.

Tourism is the biggest industry here but construction and technology are not so far behind and transportation and logistics are growing areas. It is also the location for one of the Mediterranean’s busiest ports too welcoming trade and passenger business, the latter mainly for cruise ships. 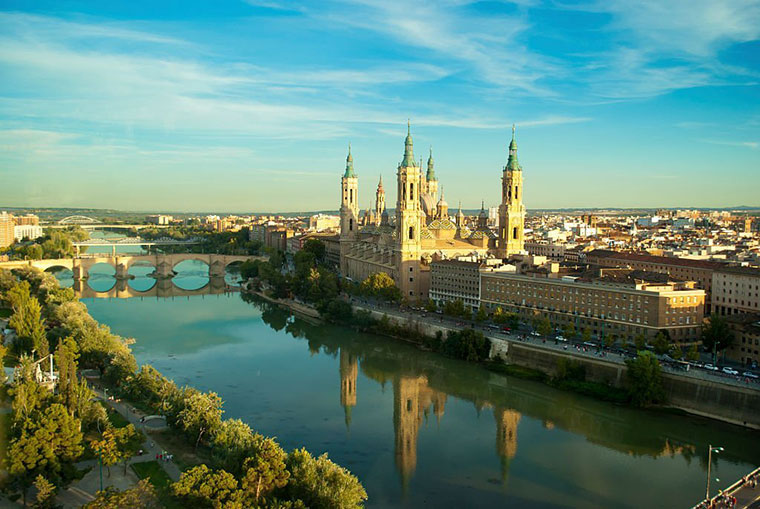 The inland city of Zaragoza in the north east of Spain is a centre for Opel’s car production, white goods production for Bosch and Siemens, and railway engine production. It also manufactures mattresses and there is a confectionary production site in the town too. In 2016 Zaragoza will become the European City of Culture.

This should give you an idea of areas to consider for work in Spain.

Bill Turner loves walking, cycling, dogs, and his beloved house on the South Coast. Hope you love reading Which City In Spain? Please share your thought in the comments below.