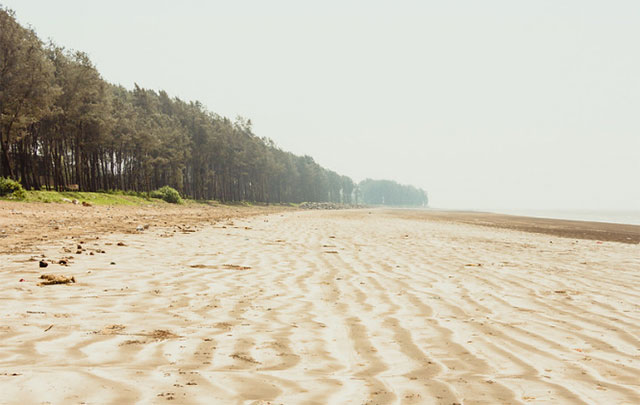 Umbergaon is a census town and Municipality in the Indian state of Gujarat located in a mountainous area with a uniform climate. During the summer the temperature reaches 35 °C. Monsoons prevail from mid-June to September.. The town is known for its beaches and Umbergaon Beach is one of them, Umbergaon also is known for its tourist attractions, and its film industry. In 2012, the Government of Gujarat announced that tourism-related infrastructure will be developed in Umbergaon and other towns in the region of Gujarat.

Umbergaon Beach is one of the popular tourist attractions in the town of Umbergaon. Umbergaon Beach is famous for its ‘Chowpatty style’ street food, which includes items such as Pani puri, Bhelpuri, Shivpuri, and Vada pav. Horse-pulled carriages service offer rides to the tourists.

Beach is a popular site in the city for its annual Ganesh Chaturthi celebration and other festivals like the holy, the beach is mostly crowded during the evening time. There is a small village named Sarai Fatak which is situated near to Sarigam. It is a very natural place.