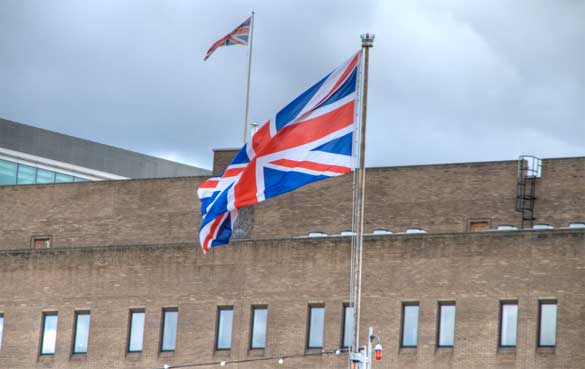 The current globalization wave has rendered many skilled workers out of their countries. This is attributed to the fact that everyone wants to seek greener pastures. British citizens have not been let out. In fact, according to a published research of 2006 by IPPR, British citizens residing outside their country numbered 5.5 million. As immigration has been integrated into work life, this then leaves the question “which are the best top 5 countries for British expats to work?”

Interestingly, several views have been suggested by many British Expats. However, their views are not uniform but vary from one person to another with regards to their individual perception. Commonly, the perceptions of the best countries for Britons to work for revolve around working hours, number of days of paid leave, paternity and maternity benefits and pension, whereas the pay was less discussed as a scale for weighing.

Why become A British Expat?
The reasons being suggested by UK emigrants for moving are: adventure, unemployment, progress and developing careers. There are young workers who have the budding desire of making an impact on the development of the global market. Being a citizen of the most developed economy in the world, they thus have the urge to be part of the new developing economies.

Which Are The Top 5 Countries for British Expats?

International Passenger Survey (IPS) statistics suggest that Australia is the most popular country inhabited. The second country in the British emigrant list of workforce is United States of America. This is then followed by Spain. The fourth country is Ireland then followed by France. However, the numbers keep on varying with years. For instance, Netherlands in the year 2001 was the number one countries for UK expats, but currently is not among the favorite.

Are popular Briton Expatriate Inhabited Countries the Best?
Interestingly, several views have been suggested by many British Expats on which are the best countries to work. However, their views are not uniform but vary from one person to another with regards to their individual perception. Commonly, the perceptions revolve around working hours, health care benefits, paternity and maternity benefits, pensions while the pay was less discussed as a scale.

France is a favorite of many attributed to it being most accessible. The health system in France supports a worker during employment to retirement time. It offers both rural and urban lifestyles. Spain is a second favorite attributed to favorable pension schemes that it offers its workforce. However, the economy has been impacted by the worldwide credit crunch thus, less opportunities for expats. America is good, it offers better health packages to its workforce, great schools for children as well as extracurricular activities.

Australia is a good destination for British expats attributed to good jobs as well as education for children. The people are friendly and there are good communities to integrate and, there are less working hours. Additionally, personal time is available according to their work schedules. Thailand is attractive attributed to accommodating a modest lifestyle that is ideal for an employed worker as well as a business person. It is rated equally with Ireland.

Which are the top 5 countries for British Expats to live? The onus falls on you a UK citizen to decide.

Dean is a travel enthusiast and owner of Mile High Jobs

4 Reasons Hollywood Is A More Than Just A Tourist Destination