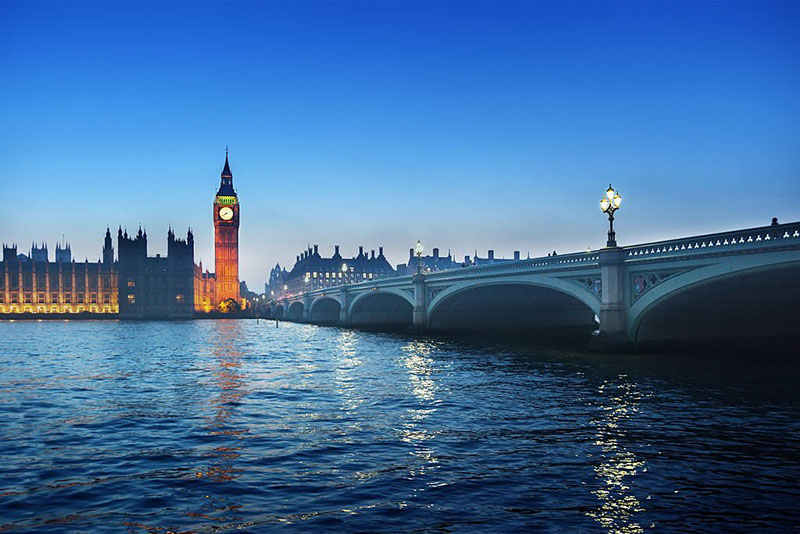 Three Of London’s Most Fascinating Historical Hotspots: The UK has a fascinating past, filled with iconic figures who are famous around the world. London is quite literally home to some of the most fascinating parts of British history. Britain’s most famous monarchs once walked the corridors of many tourist attractions which are open to the public.

The Tower of London 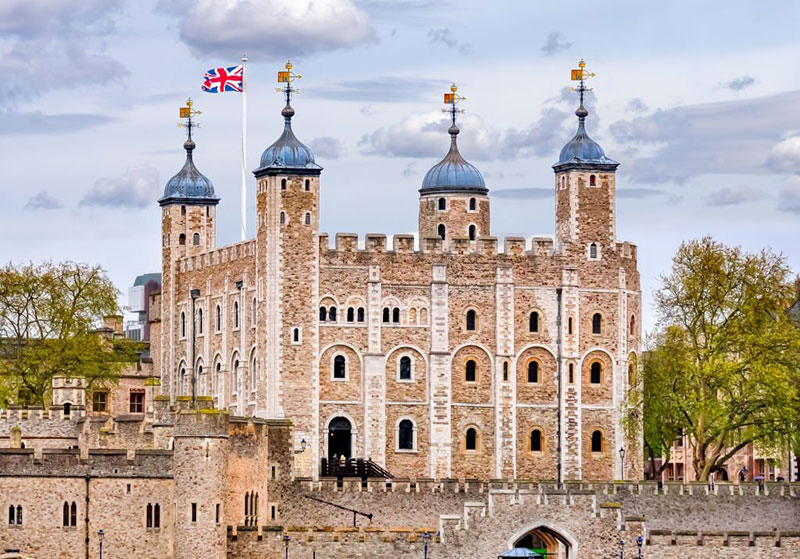 The Tower of London has been a London resident for nearly 1,000 years as its very first foundations were put down in the year 1078. Over the centuries, the castle has been regularly extended and updated by the various inhabitants of the tower. The Tower of London takes the crown as the oldest prison, palace and fortress in the whole of Europe.

The Tower of London dates back to the days of William the Conqueror. Just a couple of centuries later, King Henry II lived in the tower. In 1240 when he whitewashed the tower which resulted in the White Tower coining its name. The Tower of London is home to many famous points in British history including Anne Boleyn’s beheading and the imprisonment of Richard III’s nephews. It is currently the home of the Crown Jewels and the Royal Ravens. 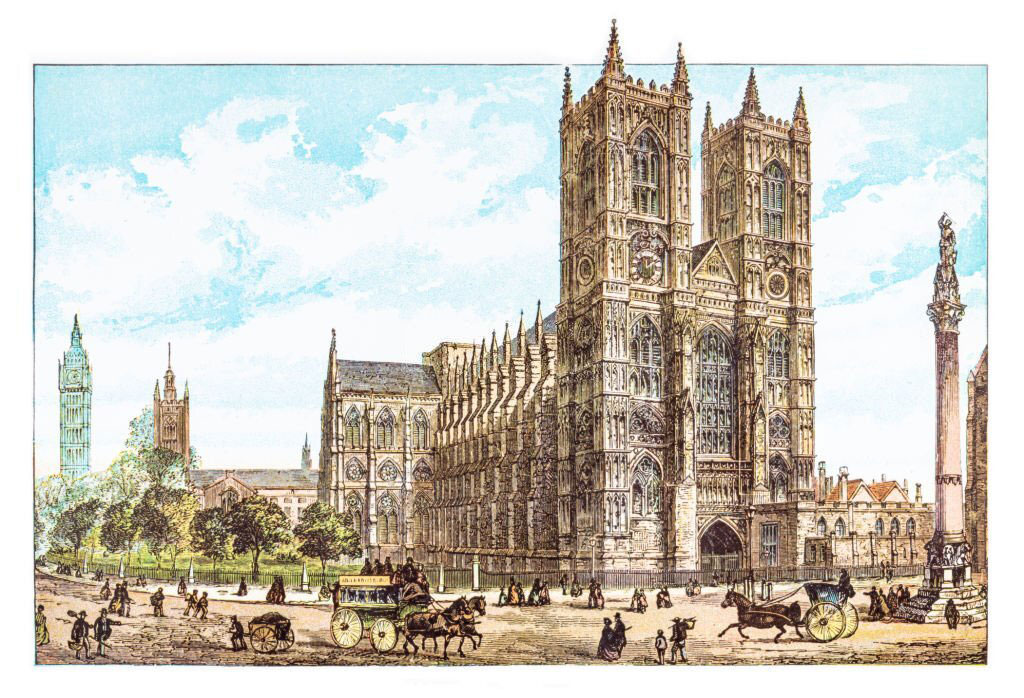 Westminster Abbey, another of London’s most famous landmarks is steeped in history. Where the Abbey currently stands was once Thorney Island, a marshland which was separated from London. It is believed that there was a church in this location as far back as 604AD, however, the current Westminster Abbey that we see was the work of Edward the Confessor. Edward planned to create a royal complex which was suitable for royal burials and functions. Although Edward died just eight days into the construction of the Abbey, his work has stood the test of time.

Westminster Abbey is the most famous burial site in the whole of the UK. King Henry III is said to have contributed significantly to the building of the Abbey. Until 1760, most of the most famous kings and queens of England were buried in the Abbey, with the exception of Edward IV, Henry VIII and Charles I. Not only are members of the British monarchy at rest in the Abbey, it is also the final resting place of Isaac Newton, Charles Darwin and William Wilberforce. 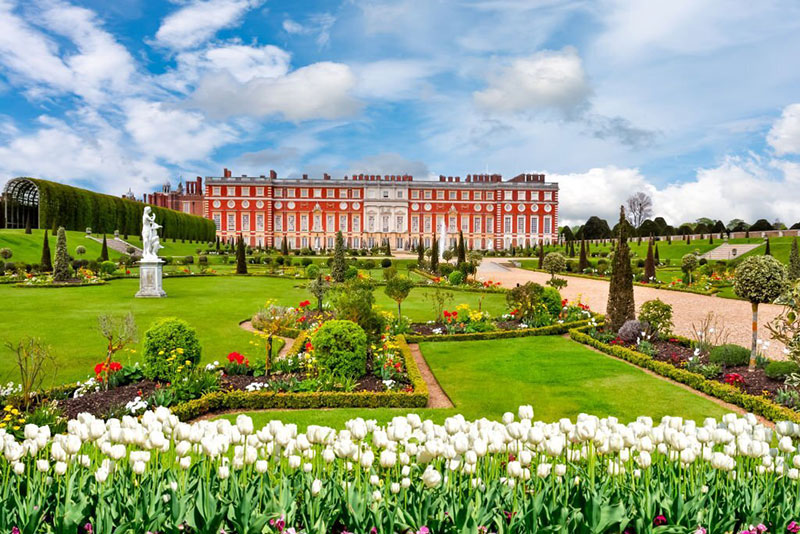 Hampton Court Palace was one of the homes of the infamous Henry VIII. The estate was bought by Thomas Wolsey who turned it into a luxurious palace. Eleven years after purchasing the palace, it was presented to King Henry VIII who plunged a lot of money into the palace, making it ornate and glorious. Henry created his own private quarters which featured the modern convenience of hot and cold running water. The palace also featured a full sized tennis court and some bowling alleys. Modern day visitors can visit the very spot where Henry proposed to Jane Seymour, the only one of his six wives who was able to produce him a son. Visitors can also witness the location where Catherine Howard was accused of adultery.

Angela Howarth is a travel and toourism guru. Share your view on “Three Of London’s Most Fascinating Historical Hotspots” in the comment section below.

Taking The Kids On Your Cruise? Tips For Making It A Success!