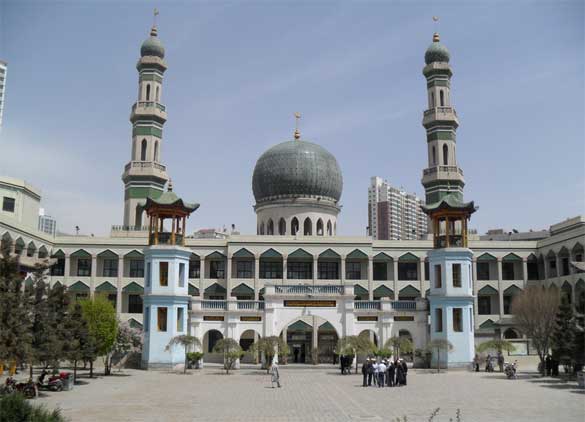 The Dongguan Mosque at Dongshaomen in Chengdong District, Xining, is a religious venue for Muslims and a holy Islamic site. As one of the four larg­est mosques in Northwest China, it is an educational center and the highest learning institution for Muslims in the northwest.

The mosque was built in the Ming Dynasty, more than 600 years ago. Its towers, walls and prayer halls display typical features of the Islamic architecture.

Tens of thousands of Muslims gather at the mosque on Fridays and the three major Is­ lamic festivals. 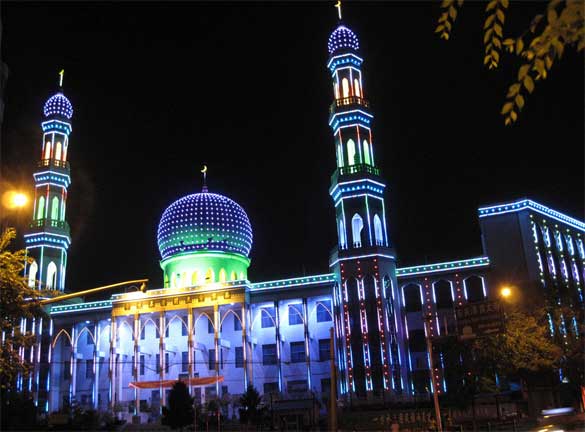 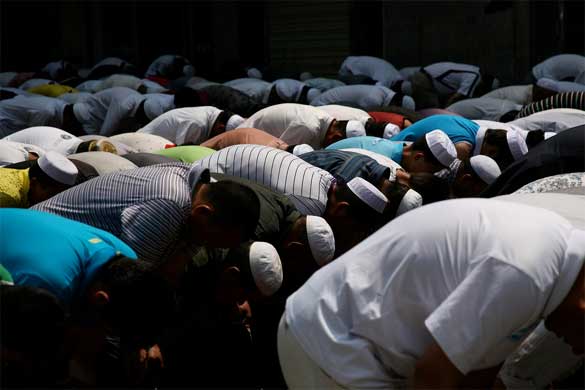 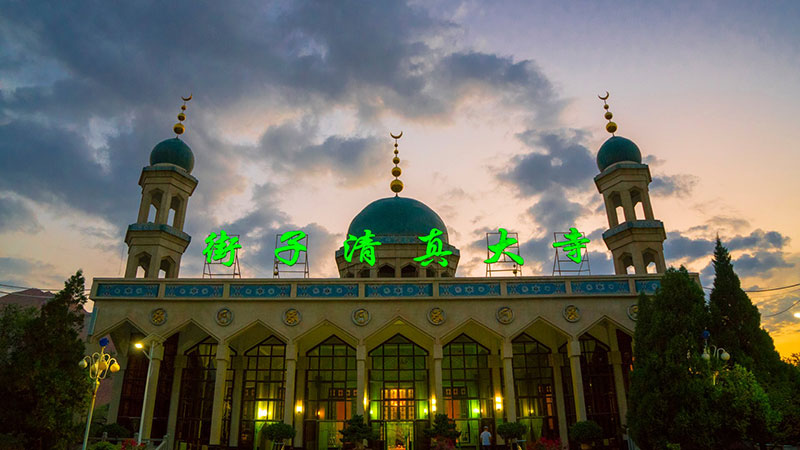 The mosque is located in Jiezi Town, Xunhua County, 161 kilometers from downtown Xining. It is the second largest mosque in Qinghai Province. First built in 1370 when China was under the reign of Emperor Hongwu in the Ming Dynasty, the mosque was expanded three times, between 1840 and 1912, during the Qing Dynasty, and in 1931, respectively. The prayer hall takes up 1,089 square meters of the mosque’s premises of 4,050 square meters. It can accommodate 1,200 people in service.

The mosque owns a rare copy of the Koran brought by the ancestors of the Salar people as they migrated eastward 700 years ago. This is one of the three handwritten copies of Koran left in the world. Experts have verified that it was handwritten in the 8th century, over 1,300 years. This copy of the Koran is not only the heirloom of the Salar people, but also a treasure for all the Moslems and the whole world. Transport: Take a long-distance bus from Xining to Linxia or Hezuo, and then get off at Xunhua County.