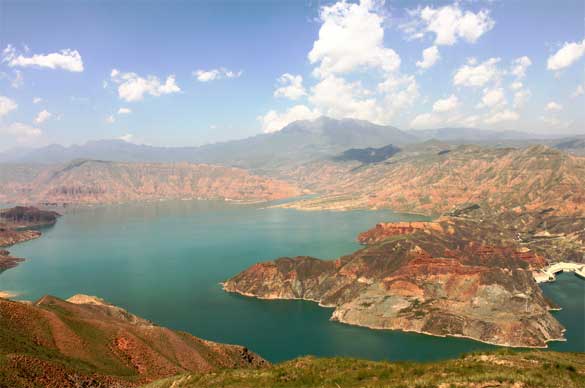 The park, in Jianca County on the southern bank of the Yellow River, covers an area of 4,776 hectares. The Danxi landform in the park presents rugged terrains of stunning charm. Other places of interest in the park include a forest, the Yellow River Canyon, a Buddhist sanctuary in the Nanzong Gully, and the Lijia Gorge Hydropower Station, reputed as a pearl on the plateau. The park got its official name in 2003.

The five kilometer long Nanzong Gully is so narrow only a thread of sky can be seen in it. It is a hotbed for the prosperity of Tibetan Buddhism of the later period, and the only place where various sects, such as the Red Sect, the Yellow Sect (Gelug Sect), Exoteric Sect and the Esoteric Sect coexist. Both monks and nuns live there. 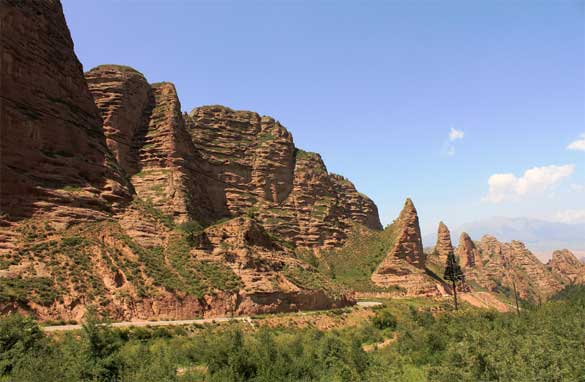