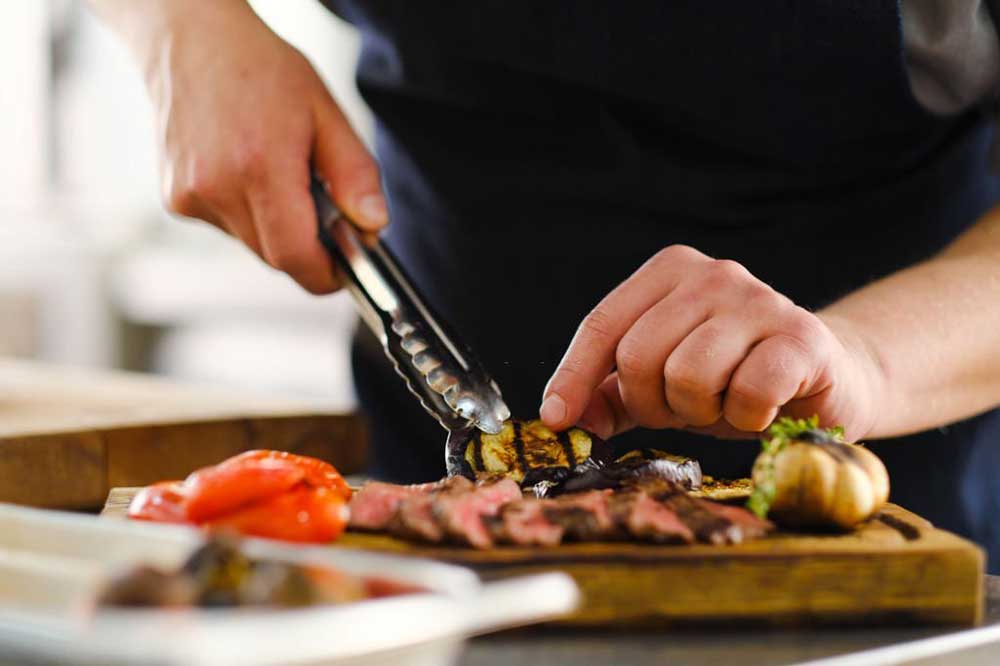 Worlds Highest Restaurants: There’s nothing better than enjoying a superb meal while gazing out over an equally stunning view. As our buildings get taller and taller the opportunities for eating up in the sky are increasing, although if you don’t have a head for heights you may want to avoid some of the more unusual ways to dine at altitude. 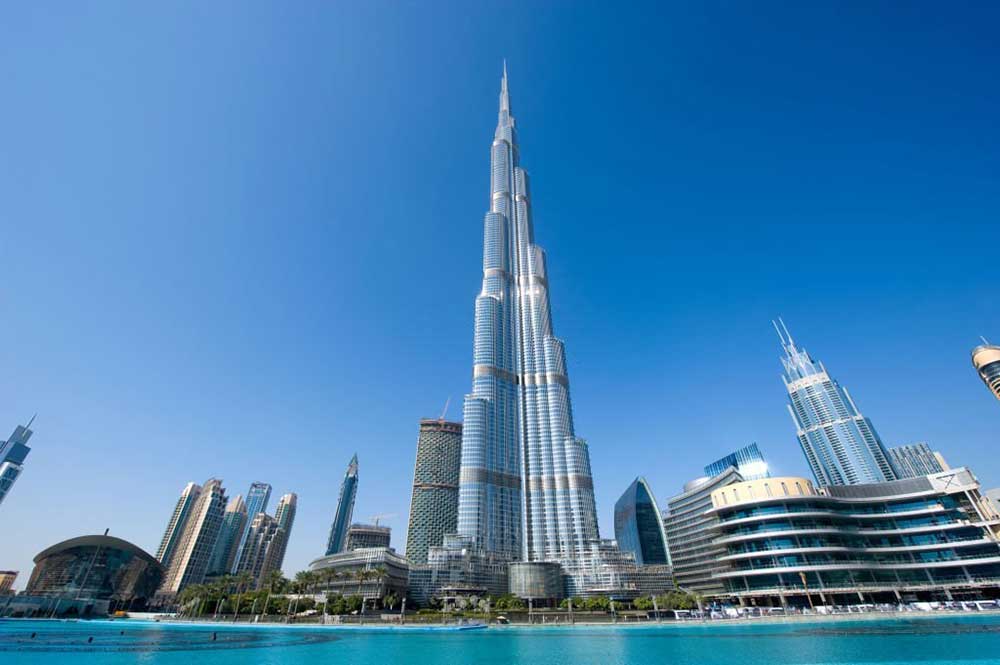 Located on the 22nd floor of the world’s tallest building, Burj Khalifa in Dubai, At.Mosphere holds the Guinness World Record as the highest restaurant in the world. Opened in January 2011, you’ll be whisked up to the restaurant in less than a minute via the private chrome and glass lift to the stylish mahogany panelled rooms and leather booths located 1350ft above the ground. Large enough to cater for over 200 hundred people At.Mosphere is staffed by top class chefs who produce delicious menus packed with mouth-watering dishes such as King Crab Ravioli and Slow Cooked Wagyu Brisket. 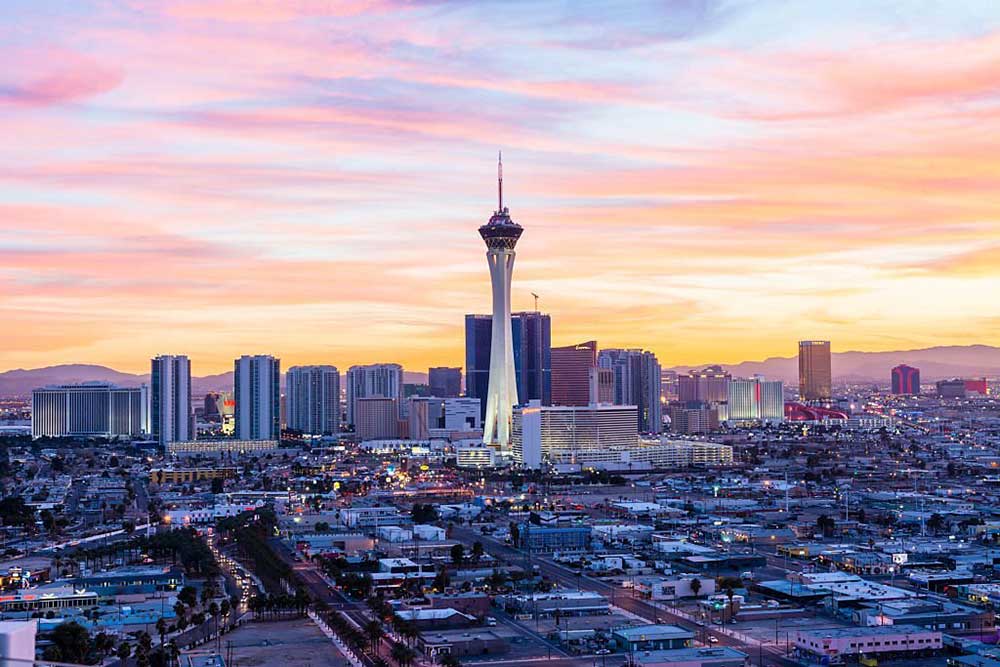 The aptly named Top of the World Restaurant looks down from 800 feet in the air onto the dazzling Las Vegas Strip. Revolving a full 360o every 80 minutes and featuring such delicacies as Seared Branzino with Citrus Brown Butter Emulsion, it’s hardly surprising that the restaurant has received the Wine Spectator Award of Excellence for the past 17 years and been voted the Best Gourmet Restaurant in Las Vegas, so you won’t be taking a gamble if you choose to eat here. 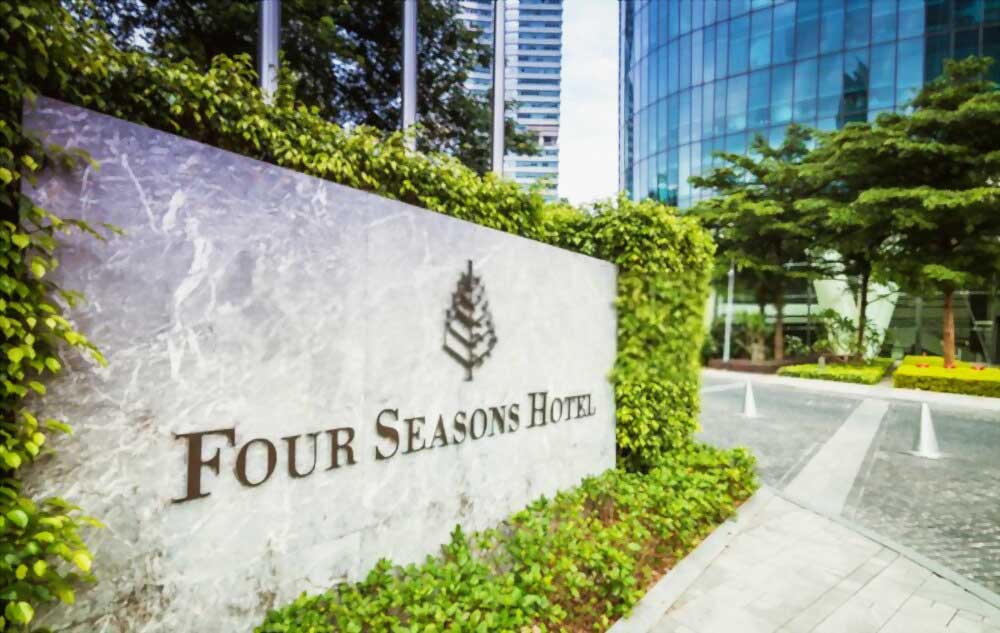 Occupying over twenty floors of one of the world’s newest and tallest skyscrapers, the Four Seasons Hotel offers several restaurants including the exceedingly popular Catch seafood restaurant on the 100th floor. As its name suggests you’ll be able to watch the world-class chefs preparing delectable seafood such as Australian Rock Oysters and Grilled Yellowfin Tuna in the interactive display kitchen. 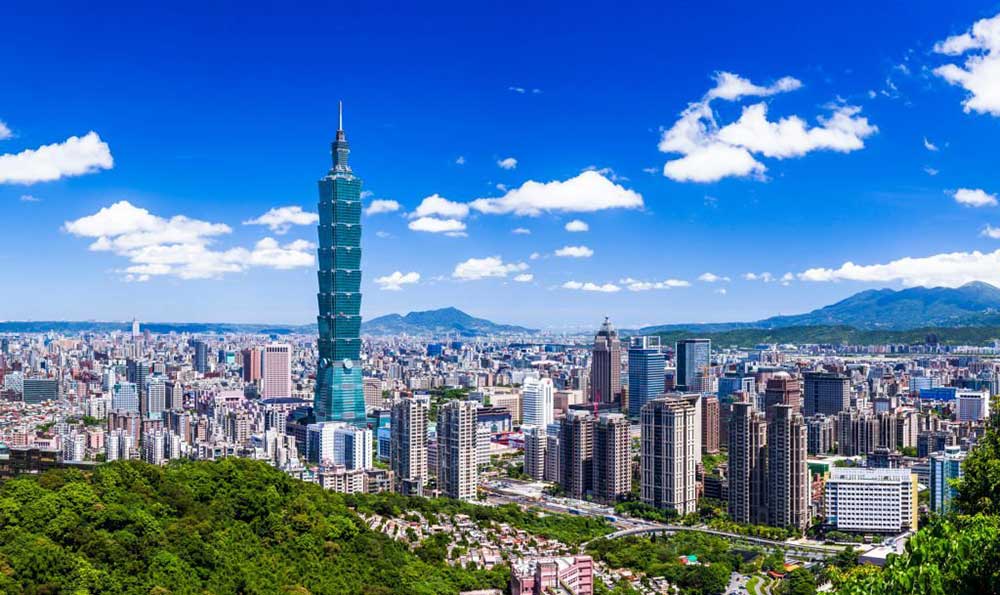 In the opulent deep red and gold furnished banquet rooms, Ding Xian (meaning top fresh) serves up an enticing menu on the 86th floor of this 1700 feet tall tower. If you prefer a little more intimacy, a private room bedecked with a wall of stunning peacock feathers provides the backdrop for sampling dishes such as takoyaki (fried squid balls) from the wide ranging menu.

Dinner in the Sky

If the idea of being enclosed in a building doesn’t appeal, you may want to try an aerial dining experience where your dining table is suspended up to 200 feet in the air. Now operating in over forty countries from London to Rio de Janeiro, you’ll be treated to food from your very own Sky chefs together with truly fantastic views. Don’t worry; seat belts are included, although toilet breaks could be a bit of an issue.

Up amongst the clouds

Although all the above qualify as highest restaurants based on their height from the ground, the geographically highest restaurants in the world are extremely unlikely to attract the same calibre of diners. Gaststube, located in the former ski resort of Chacaltaya in Bolivia sits 5300 metres above sea level, while the base camp on Everest 5000 metres up the Himalaya Mountains in Nepal boasts several tea houses and restaurants to accommodate their visitors.

Sue loves nothing better than trying new restaurants, sampling their menus and providing online reviews. Clever signage such as that provided by The Menu Shop is one sure fire way to entice her in to dine. Hope you love reading “Haute Cuisine: The Worlds Highest Restaurants”. Share your view in the comment section below.