Best Rome Sites To See With Your Kids

With its history of the Roman Empire, beautiful art and architecture and delicious restaurants Rome is a must-see capital city of the world, and the plus side? You will find no shortage of fun and interesting things to show your kids, making Rome a fantastic place to travel with your whole family – if that romantic getaway for two just isn’t going to happen this year. Here are 5 sites to see in Rome with your kids: 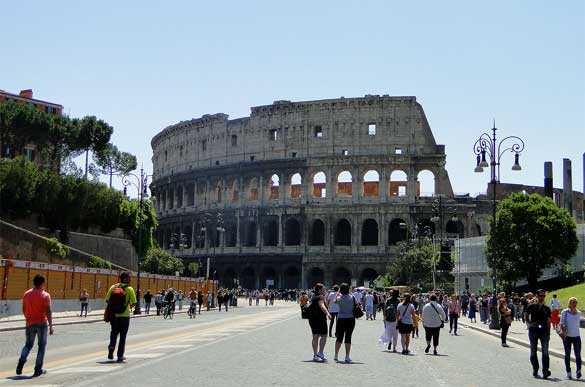 Despite being almost in ruins the Colosseum is still thought to be one of the most accomplished works of Roman architecture and engineering. The Colosseum can hold up to 70´000 spectators (50´000 seated and 20´000 standing) giving it a larger capacity than the majority of famous football grounds in Italy, however it was used for brutal battles between Gladiators and between men and wild animals! Other displays such as re-enactments of historical battles and dramas of classical mythology were also large events at the Colosseum. Explain a little of the gruesome gladiatorial history to your children and the history (and their imaginations) will become real here, you can encourage them with children’s books that are available to buy here that show interesting pictures of The Colosseum in Rome’s earlier days. 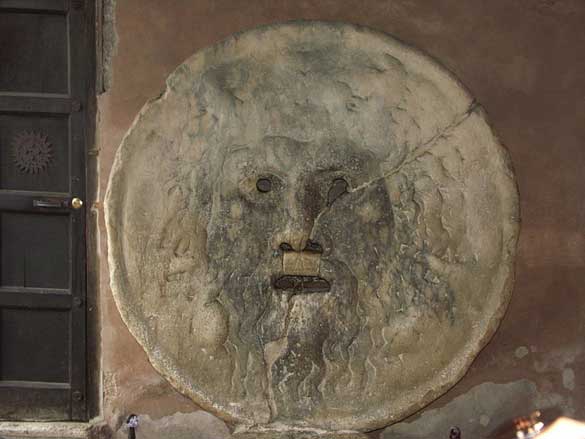 The Bocca della Verita is a human-like face carved from hard stone located in the church of Santa Maria. The legend is the famous characteristic of the mouth, which is said to be a truth detector– biting off the hand of anyone who was thought to be a liar! Leave the kids trying to force each other’s hands into the mouth and visit the rest of the church which is the supposed home to some of Saint Valentines relics. 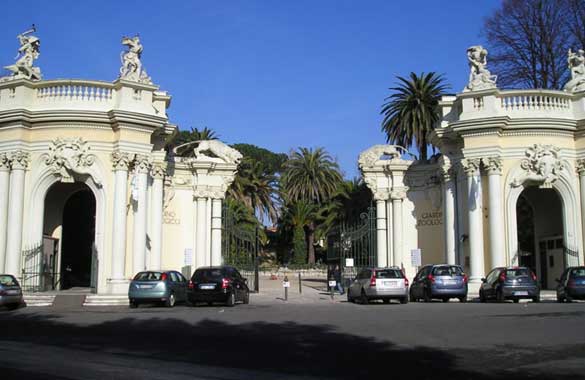 As one of the oldest European zoos, founded in 1911, the Bioparco boasts over 1000 animals of 200 different species. The gardens and settings of the Zoo are some of the most beautiful, with over 1000 trees and innovative habitations for the animals due to the Zoos focus on conservation. Many of the enclosures have glass walls that allow your kids to feel really close to the animals, and there is also a fun green Zoo train that is perfect for that moment when your kids get hungry and need to be transported to the nearest watering-hole.

4. The Catacombs of Rome 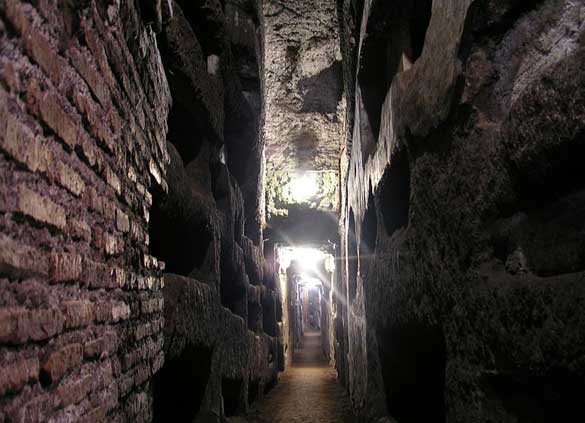 The Catacombs of Rome are ancient burial sites beneath the city, there is about forty of these sites discovered in Rome to date. The Catacombs were used as Christian burial sites and in the more serious times of Christian persecution were used to hold inconspicuous church services. The gruesome and eerie Catacombs are an entertaining visit for the kids and provide an insight into the Christian history of Rome; you can get a guided tour where you can walk through the miles of dingy tunnels. Many of the chambers contain what is left of beautiful Christian fresco’s. 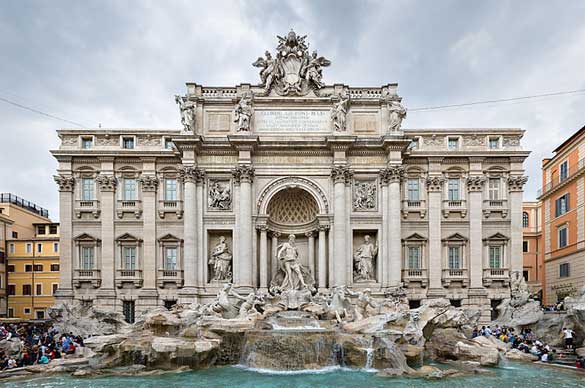 Round off your holiday with a short trip to the Trevi Fountain, one of the most famous fountains in the world! The myth describes that if a visiting traveller throws a coin into the fountain they are gain a promised return visit to Rome later in life,  give your children! P.s. About 3000 Euros are thrown into the fountain on the average day – so if the kids get bored send them for a dive.

Ben is a travel expert with Holiday-Velvet.com and writers the Travel culture guides. Ben also loves fishing and the opera.

Choosing The Best Footwear For Your Walking Holiday

What To Expect On A River Nile Cruise

Italy The Mesmerizing Land Of Arts, Food And Fashion

Three Reasons NOT To Choose Florence To Study Italian