© 2022 - All Right Reserved.
Home DestinationEurope What Do You Know About Spain?
Europe

What Do You Know About Spain? 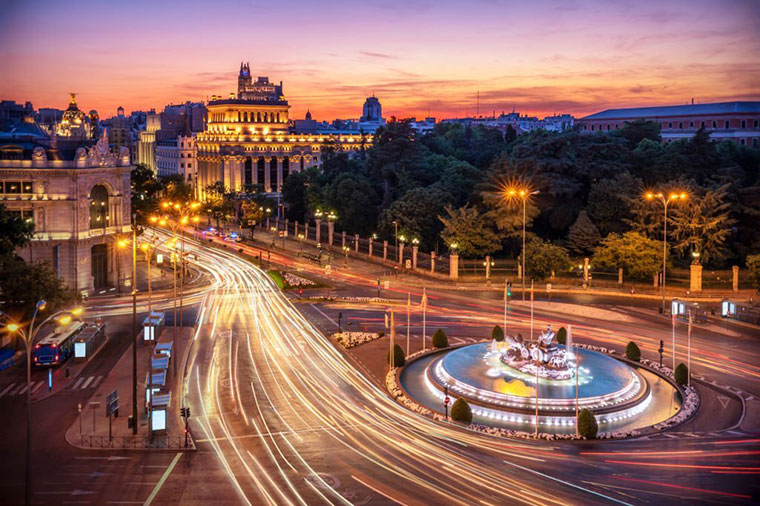 What Do You Know About Spain? Before you pick up sticks and move your whole life to Spain, look at what you actually know about the country. Like all countries outsiders have ideas about Spain that might not be wholly based in truth. You know the sort of thing: all British businessmen wear bowler hats, carry an umbrella and a newspaper, all the French wear berets etc.

But realising the truth about a country and probably dismissing some of these myths can help you make an informed decision about whether or not you want to live there. So to clear up some of your misconceived beliefs here are some facts: 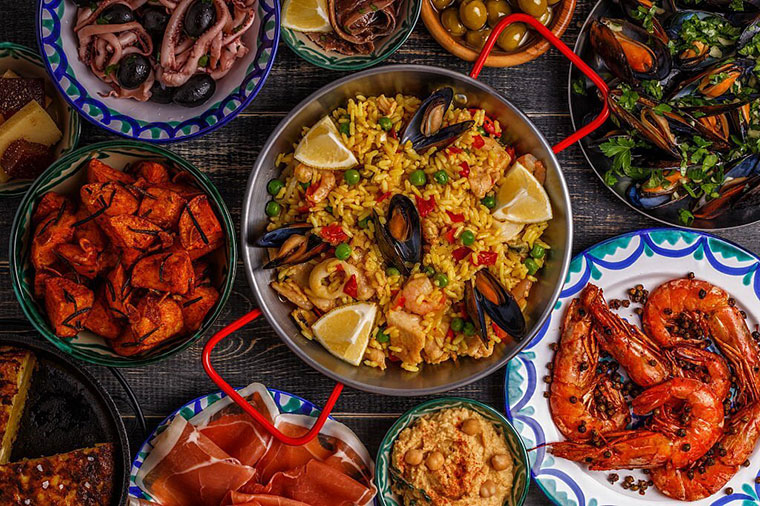 Paella isn’t just a seafood dish. It is essentially a rice dish which may be served with seafood and /or meat i.e. chicken, pork or even rabbit. A popular classic is chicken with seafood like prawns and squid.

Tapas is not an actual type of food but a way of eating! Tapas mean small plates so anything can be served this way usually with a drink. ‘Small plates’ are often served in bars and are sometimes even free. Typically the Spanish would visit several bars and sample the tapas in all of them.

Some people think Spanish food is hot and spicy resembling Mexican fare. In reality this isn’t the truth. A drop of Tabasco or a sprinkling of paprika is about the most you can expect. 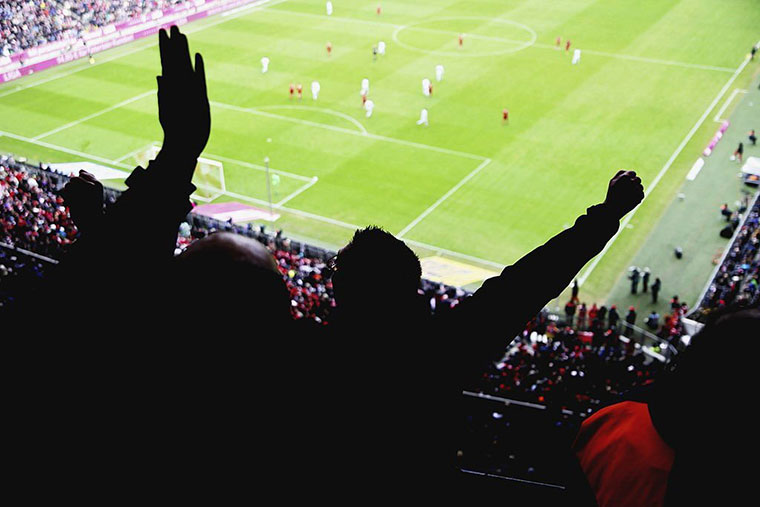 Do you know what the national sport of Spain is? Don’t be fooled into thinking it’s bullfighting which is a common misconception. Although you will find bullrings all over Spain, bullfighting isn’t even considered a sport – well maybe a blood sport. Catalonia has banned bullfighting and bums on bullring seats in other parts of Spain are dwindling. Many of the colourful and skilled matadors have moved to Latin America where this entertainment is still popular.

But if bullfighting isn’t the national sport what is? It’s football. We shouldn’t be surprised with teams like Real Madrid, Barcelona and Seville FCs. 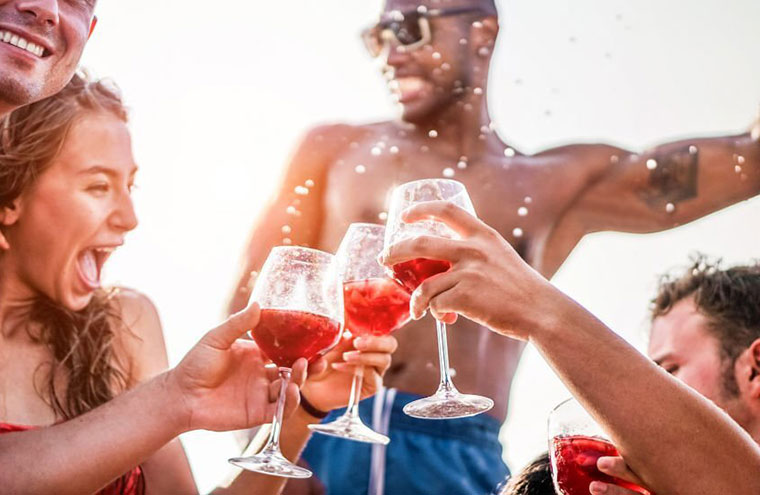 If you think everyone in Spain drinks Sangria think again. Apparently this heady mix – red wine, a dash of brandy, fresh fruit and a sparkling mixer like soda or lemonade – has one main purpose: to get everyone drunk on the cheap. It has the effect of making everyone drunk very quickly. You’ll find that nearly all of the people you see drinking it in bars will be tourists. 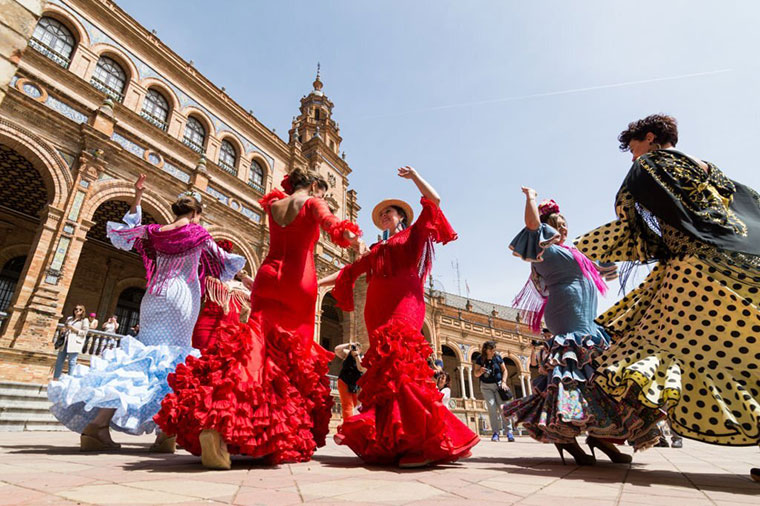 Although this is widely thought to be a popular dance, Flamenco is more than that. Flamenco covers the guitar, the singing or song, the dance and the hand claps. Andalusia is the home of Flamenco.

The Spanish don’t tip per se. In a mid price to top end restaurant they might leave the change they get from paying their bill. They would never tip in a cheaper venue or in a bar. Remember when in Spain do like the Spanish do.

With these myths put straight, you are ready to look for work in Spain and join all those other Brits who have chosen the country as ‘home’.

Wendy Lin is a successful businesswoman with a tender heart and a love for travel. She enjoys spending time with her family and learning about new cultures.

6 Important Things that you can do in Any New City

5 Tips for Planning Your First Family Vacation with Multiple Children