If you’re planning a vacation to France, take full advantage of its great tourist attractions. While you should definitely plan to spend some time just taking in the local culture, the tourist areas also provide some unforgettable experiences. Here are five of the can’t miss tourist attractions in France. 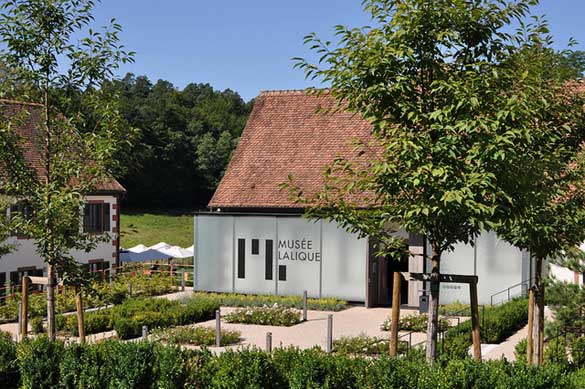 Rene Lalique was the founder of modern jewelry and one of the top glass artists of his time. He was especially known for pioneering the Art Noveau style. Musée Lalique celebrates his work and everything he inspired. At the center of its exhibits are his glass and crystal works, which were primarily made locally in Wingen-sur-Moder. His perfume bottles, jewelry designs, and drawings are also well-represented. The museum is easily accessible train from several major cities. It is open to the public seven days a week except for Mondays in the winter and in January, when it closes except for school holidays. 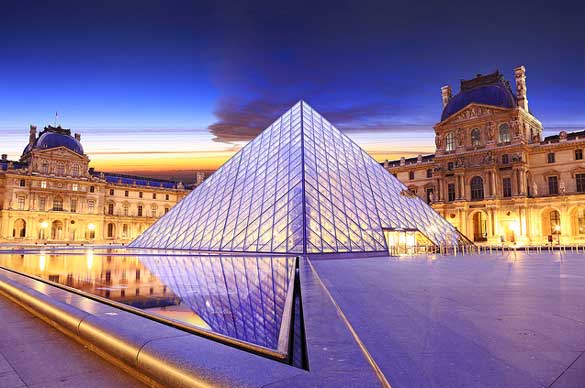 The Louvre may be the most famous art museum in the world. It features many treasured works including the Mona Lisa, the Regent diamond, the Venus de Milo, the Law Code of Hammurabi, and Michelangelo’s The Rebellious Slave. The museum also features a wide range of permanent and temporary exhibits featuring other historic works as well as modern art. Guided tours and audio tours are available. The museum is open year round except on Tuesdays. From October to March, admission to its permanent collections is free on the first Sunday of each month. 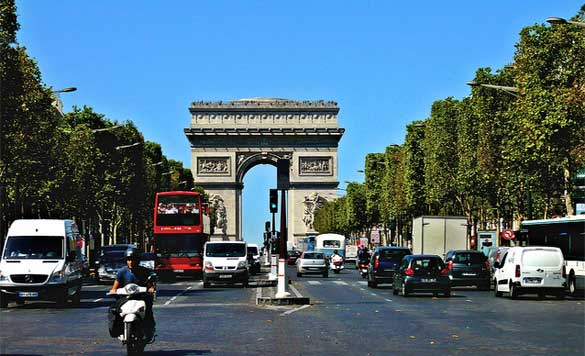 The Arc de Triopmhe stands in western Paris and is one of Paris’s most famous monuments. It was built to honor the men who died in the French Revolution and the Napoleonic Wars. It lists the names of all French generals and victories from those times. It is also the home of the Tomb of the Unknown Soldier from World War I. The monument is readily accessible by public transportation, and underpasses allow pedestrians to cross the busy avenues surrounding it. An elevator provides visitors access to the top of the monument. 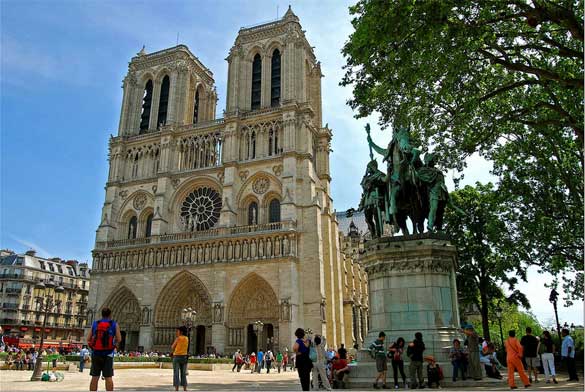 Notre Dame Cathedral is one of the most famous churches in the world. Completed in 1345, it remains an active Catholic church to this day. The cathedral features stunning architecture including its famous gargoyles along the walls. The interior features an organ with over 7,000 pipes and five church bells spread between two bell towers. The church is open without charge during the day. All our welcome to participate in masses. Daily tours are also provided. Visitors are asked to remain silence as the cathedral primarily remains a place of worship. 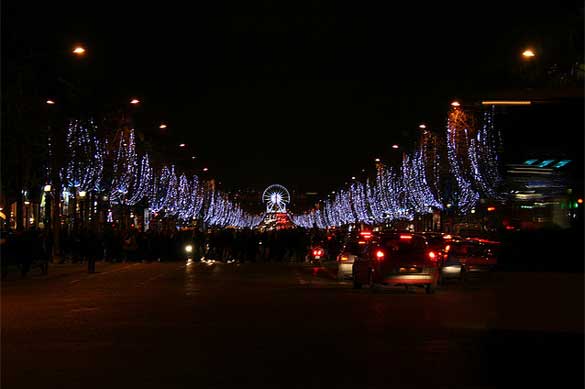 Avenue des Champs-Élysées is one of the most famous streets in the world. It runs through the heart of Paris and passes many of its greatest monuments, including the Arc de Triomphe. It was named for the Elysian Fields of Greek mythology. The avenue features many shops, restaurants, and other tourist destinations. Because of its prime location, the businesses along the avenue are some of the most expensive in Paris.

+David Weinstein is a lover of fine glass artwork and glassware. He has been an avid collector, seller and expert on Rene Lalique art for over 35 years, including through his website DJLLalique.

Look At Paris In Style With A Tour