Australian wildlife is among the most colourful and exciting in the entire world. Many tourists who head to the country do so in the hope of exploring the Australian coastal areas and the outback to discover this amazing sub-world for themselves.

We looked at the top ten facts about Australian wildlife that should inspire you to head Down Under at the earliest opportunity. 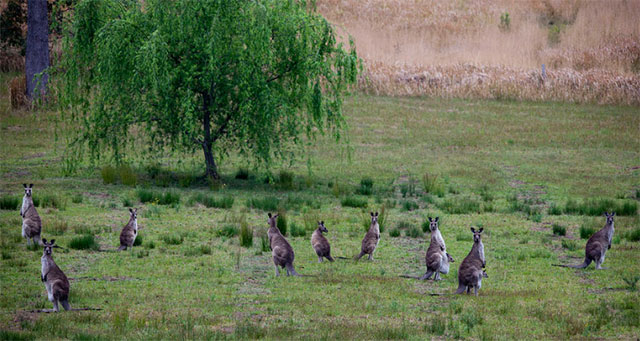 Over 80% of the wildlife in Australia is native and unique to the country. Over 300 mammal and 400 bird species are unique to Australia, as well as over 4000 types of fish, 300 lizards, and 140 snakes. Are you up to the challenge of looking for them all?

Unless you are a wildlife expert, you will struggle to spot many of these species in the wild. Instead, head to zoos or nature reserves where you are guaranteed to get a look at some of these unique animals.

The dingo is the largest predatory mammal in Australia, and has been blamed for everything from attacking other wildlife to the disappearance of babies.

Despite myths that may or may not be hyped by a certain cartoon series, the Tasmanian Devil does indeed exist. However, it is hardly fearsome, and is not likely to be any bigger than a domestic cat.

To the untrained eye it can be different to distinguish between kangaroos and wallabies, although wallabies tend to be the smaller of the two. It is estimated that there are up to 60million kangaroos in Australia (there are ‘only’ 22million people). 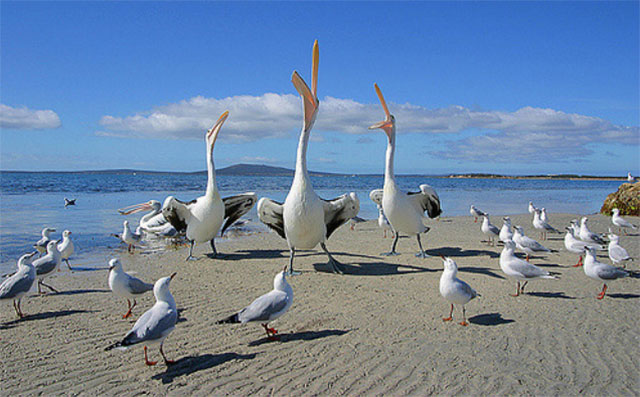 50% of Australia’s birds cannot be found elsewhere, and range from tiny birds up to giant emu’s. The northern national parks are often the best places for bird watching, especially as they migrate at the beginning and the end of the summer.

7. Pick up a Penguin 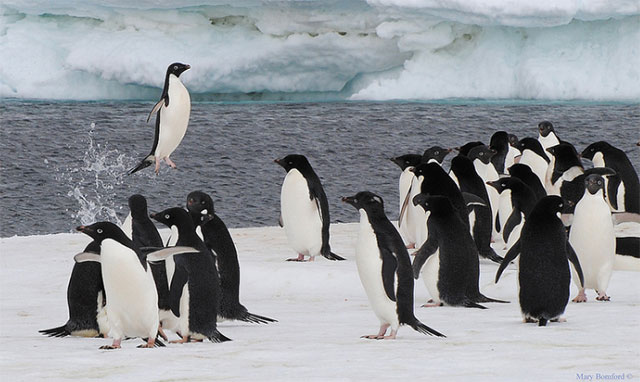 Okay, so you cannot actually pick them up, but many people don’t realise that penguins are regular visitors to the Australian mainland. Kangaroo Island, however, situated off the south coast of the country, is the best place for regular sightings.

21 of the world’s 25 most venomous snakes are native to Australia. If you see a slithery creature approaching you, it’s probably best you don’t hang around to give it a closer look.

Kimberley National Park is the best location in Australia to see crocodiles in their natural habitat. In addition, the park is home to almost 200 species of lizard.

Much of the global marine system relies on Australia as its bedrock. Almost 20% of the world’s fish species are native to or live in Australian waters at some point during the year, while whales and fur seals can be frequently spotted with the naked eye from the Australian coastline.

Transfercar facilitates contact between car hire companies looking to reduce the costs of relocating their vehicles, and travellers who are willing to relocate their cars in return for free car hire. Transfercar helps travellers to organize car hire in Cairns and various other Australian cities.

Is All Inclusive Holidays All It’s Cracked Up to Be?