The Raja Mahal in Orchha 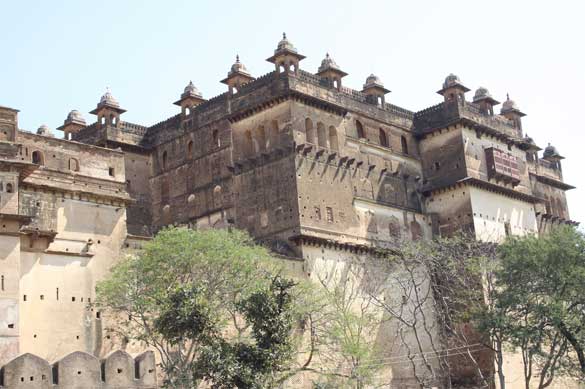 he construction of this palace was started by King Rudra Pratap, a prominent Bundela Rajput chief. It was completed by King Madhukar Shah – known for his devotion to religion. He was a contemporary of Mughal Emperor Akbar. The structure reflects an ascetic beauty. Its exteriors decorated with domed porches called chhatris are marked by a strange sense of simplicity. The interiors are adorned by beautiful murals depicting various scenes from Hindu religious texts. 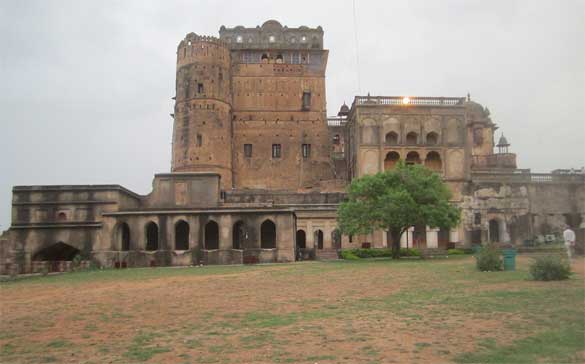 The Rai Parveen Mahal in Orchha

See The World At A Price You Can Afford!