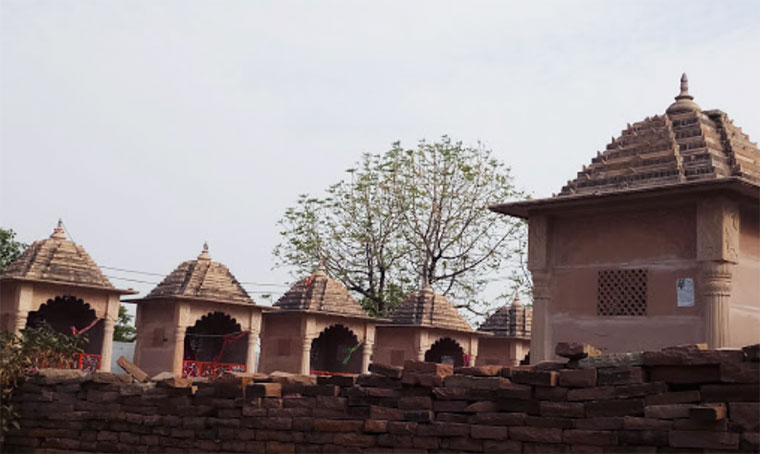 Deogarh Dashavatara Temple: Located on a strategic locale on the western fringe of the Lalitpur range of the Vindhya Parvat (Mountain) and on the banks of the river Betwa, it has a strategic and therefore historical as also pious significance. Historically the roots have been traced to the Gupta regime. Subsequently, Deogarh was captured by the Gurjara-Pratiharas. After them, the Gondas took over. The Muslim sovereigns of Delhi took over the political reins from the Gondas. In between, the Marathas took control of the region. Finally the British had the ultimate say over it till Deogarh became an inseparable part of Independent India.

Tourist spots: One of the prime attractions of Deogarh is the Dashavatara Temple dedicated to Vishnu. Dating back to the Gupta-period, it is recognized as the earliest Panchyatan Mandir in North India. The sculptures etched on the walls of the magnificent mandir reflect the architectural style of those times. The exquisitely engraved panels on the temple walls reflect the mythological incidents believed by the followers of Vaishnavism. The doorway to the sanctum sanctorum has carved images of Ganga and Yamuna. 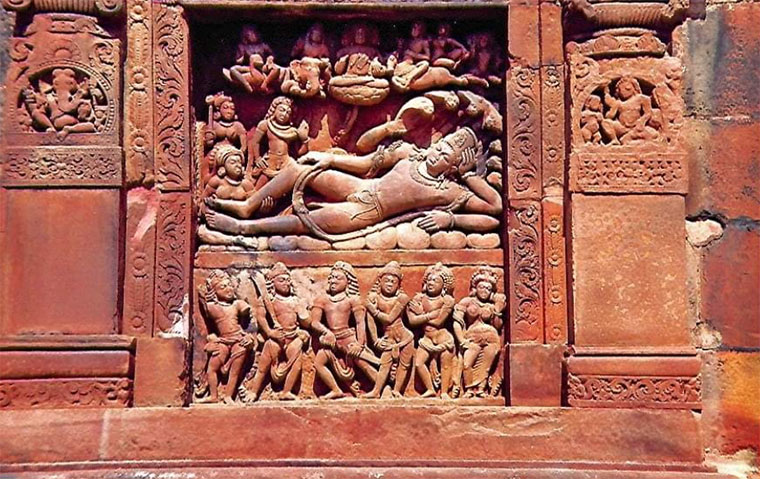 Deogarh is a pilgrimage spot for the Jains too. Altogether 31 Jain temples are located within the complex of Fort of Karnal atop a hill overlooking the Betwa River. These Jain temples were constructed over 10 centuries stretching from the 8th century to the 17th century. You will come across collections of more rare sculptures connected to the Jain faith in the Deogarh Archaeological Museum.