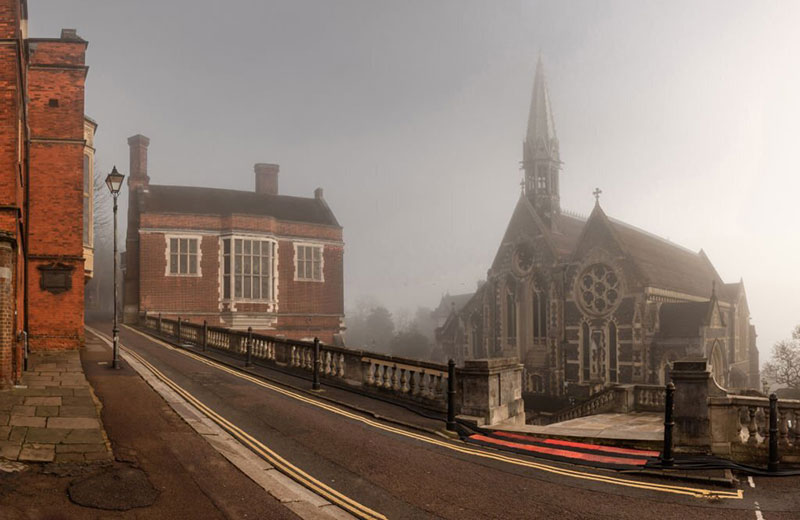 Historic Harrow: As London has become more modern over the years, Harrow on the Hill has retained a historical charm that is rarely found in urban landscapes.

It can be easy to forget London’s long and bloody history when you’re walking down bustling Oxford Street with its chain shops and restaurants. This all changes once you head into the affluent Northern suburb of Harrow on the Hill, an area which has remained unchanged for hundreds of years, despite the trappings of suburbia around it.

The history of Harrow on the Hill dates back thousands of years, and can be seen through the ancient buildings which have remarkably stood the test of time. When you visit Harrow it’s worth taking the time to wander round and get to grips with the town’s long and intriguing history. 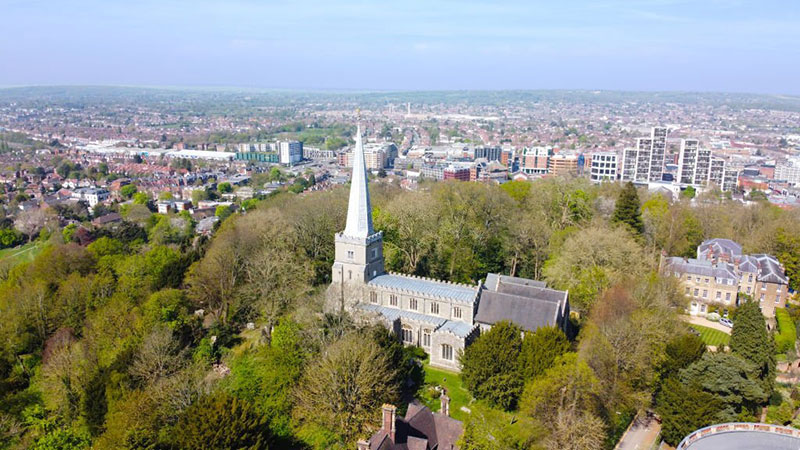 The Church of St Mary is Harrow’s most notable landmark, with parts of the building dating back to 1087. The church holds court over the town from the top of the hill itself. There are great views across to Central London from the churchyard, where Lord Byron used to daydream by his favourite headstone.

Inside the church you can find a small room which contains evidence of Norman work, and carvings in the nave and transept roofs which are among the best in Middlesex. There are also thirteen brass plates dedicated to events such as the church’s 900th anniversary, and also one to the memory of the founder of Harrow School: another of the Hill’s famous buildings. 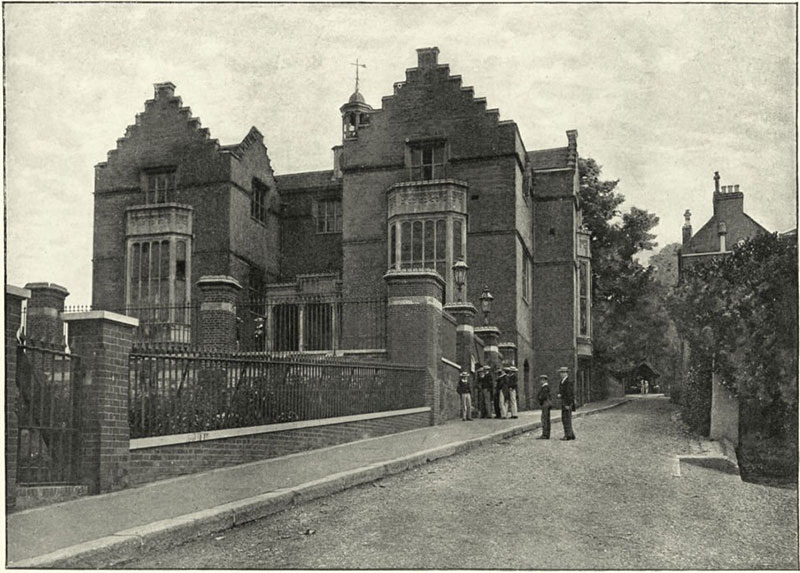 The school is one of England’s most prestigious all-male private schools, considered to be in the same league as Eton. Evidence shows that there has been a school on the site since the 13th Century, but the current incarnation was founded in 1572.

The school has produced a number of famous people in politics and art, including writer Anthony Trollope, two kings, and eight Prime Ministers (including Winston Churchill). Benedict Cumberbatch is a more recent alumni. 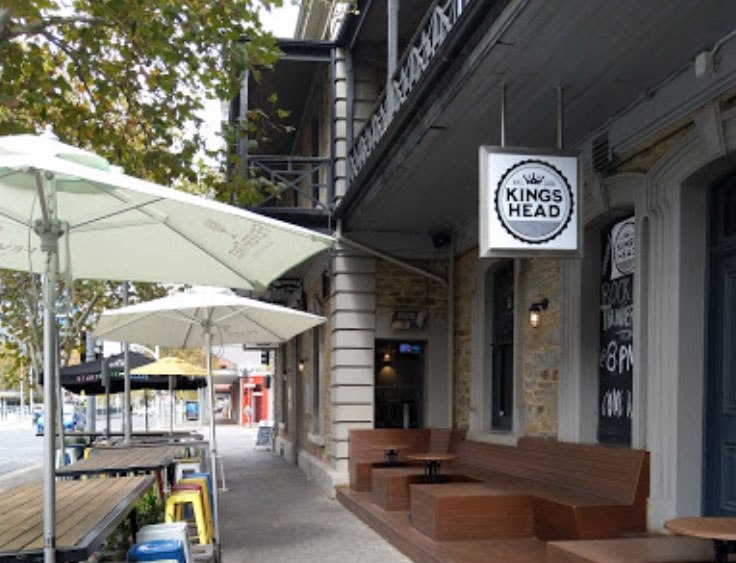 The King’s Head Hotel is one of the oldest buildings, dating back to 1535 when it was built on the site of Henry VIII’s favourite hunting lodge. The hotel has played an important role in Harrow’s history, and during the 18th Century it was a haven for highwaymen and burglars. In the 19th Century it became a highbrow coffee shop, where intellectuals would gather to discuss politics and philosophy.

Aside from this, the hotel is most notable for its gantry sign: one of just ten left in the world. The sign sits on the village green, once the bustling centre of Harrow now known for its surrounding listed buildings. Old images of Harrow show a number of gantrys have stood on the site over the years, often updated to reflect changing styles. The most recent Gantry was erected in 2013, while the oldest featured a painting proclaiming “Entrance to Harrow”: this now hangs in Harrow School’s Speech room.

If you enjoy a bit of history and culture during your city break but fancy staying somewhere more modern, the Comfort Hotel Harrow is a great base. It’s ideally placed for discovering Harrow on the Hill, and has great transport links nearby for those who want to make the journey into the centre of London.

What are your favourite Harrow haunts?

Iain Aitchison is a travel and culture blogger based in the UK. He enjoys writing about his experiences of travelling the UK and Europe, as well as writing short travel guides. Share your view on “Historic Harrow: English History In An Urban Landscape” in the comment section below.

Great Benefits Of A European Vacation

How Girls Can Shop Smartly To Save Some Extra Money