Spread throughout the beautiful and scenic Namibia, natural reserves, and game parks constitute approximately 18% of this country’s surface area. These parks represent the networks of Namibia’s most popular tourist destinations and even include a pretty good range of adventurous activities like wilderness activities, hiking and camping.

The game parks and national reserves of Namibia are owned by the Government and managed by the Ministry of Environment and Tourism. The escalation in the size and number of private areas has seen a tremendous increase, since the country’s independence in 1990. 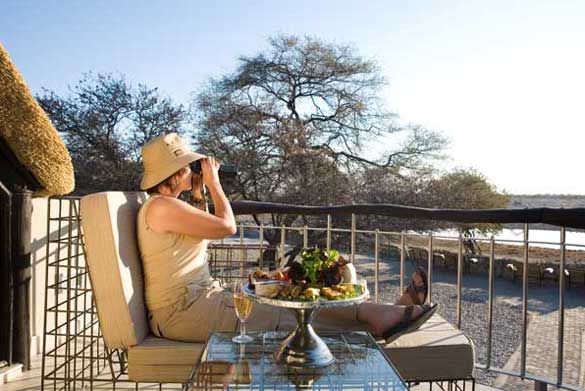 Species you can come across

The parks and reserves is the home to a large number of species of birds, mammals, and other animals. Some of the most commonly found species include cheetah, lion, leopard, buffalo, rhino, giraffe, and elephant. Bats, black faced impalas, and gerbils can also be found in great numbers.

The reserves and parks have a well-executed plan for the safety of the endemic mammal species. The list of these species includes the black rhino, wild dog, lion, waterbuck, oribi, and puku. The reserves also boast of having a large variety of antelopes ranging from eland, the largest to the Damara Dik-Dik, the smallest of them all. 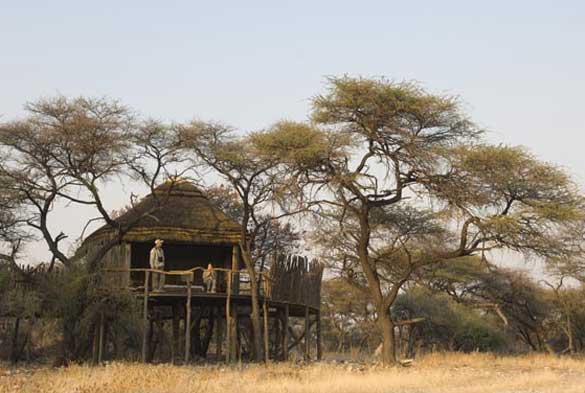 Open for the whole year, the Caprivi Game Reserve covers a total area of 0.6 million hectares. It is basically dominated by the broad leafed woodland. Kwando and Okavango are the two major rivers, which cross this area. This region is remote and pretty different from the other regions of Namibia.

The Mahango Game Reserve is a small but picturesque reserve located in the north eastern part of Namibia. The total area covered by this reserve is 30000 hectares, and the Okavango River divides it from Caprivi Game Reserve.

This reserve, accessed by only four wheeled vehicles, provides you with two roads for game reviewing. Some of the most common wildlife views are of the wild dog, lion, elephant, cheetah, hippo, leopard, sable, roan, buffalo, and antelopes.

The best time to visit this reserve is during the summers, as the animals come near the river in search of water. Bird watching is ideal during the months between November and March. Open all around the year, this reserve allows day visiting only. 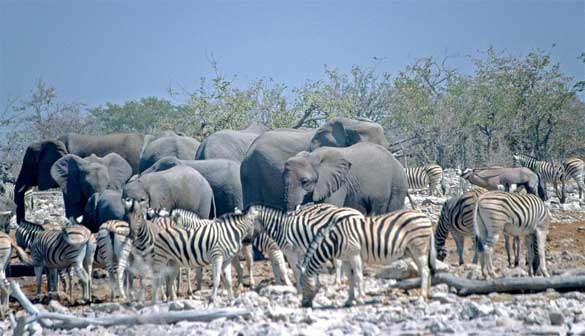 The Mamili National Park covers an emphatic area of 320 square kilometres and is largest wetland area having conservation status. The reserve can be visited only during the dry season, as it gets flooded during the rains.

This type of vegetation provides ideal protection to the flood plain and swamp mammals like red lechwe, sitatunga, wild dog, buffalo, and Puka. It has also been recorded that the cranes have made this reserve as their breeding ground.

Pack your bags and head straight to the beautiful reserves and national parks of Namibia. The range of species of animal and birds will leave you simply amazed.

The article is written by Aleksey. He writes about some of the top places in Africa to enjoy thrilling safaris. If you are interested in knowing more about house for sale in Namibia, feel free to contact him.

Five Of The Best US National Parks For Camping

Skiing For The First Time? Hot Tips On What You Will Need