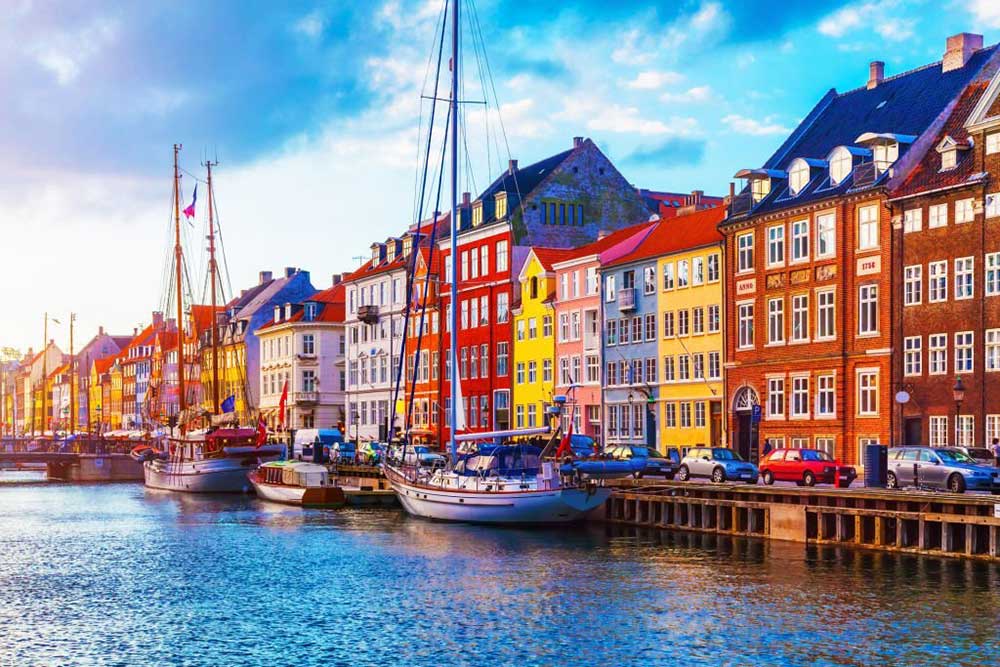 Copenhagen’s Must-See Museums: Copenhagen is the capital of Denmark, and has been an important cultural centre in Europe for hundreds of years. Danish art has a long and distinguished history, and went through a Golden Age during the nineteenth century. Danish art from this period is characterised by landscapes and portraits of an idealistic nature. Notable artists include Christoffer Wilhelm Eckersberg, who popularised landscape painting, and Constantin Hansen, who included influences from Norse mythology in his work.

Today Copenhagen is the perfect destination for art lovers. The city features numerous world-class museums, many of them conveniently located within the charming historic centre. You can find works by Danish artists from the Golden Age, as well as twentieth-century impressionists and contemporary artists. In addition, museums such as the National Gallery contain works by eminent foreign artists such as Picasso and Rembrandt.

The National Gallery of Denmark 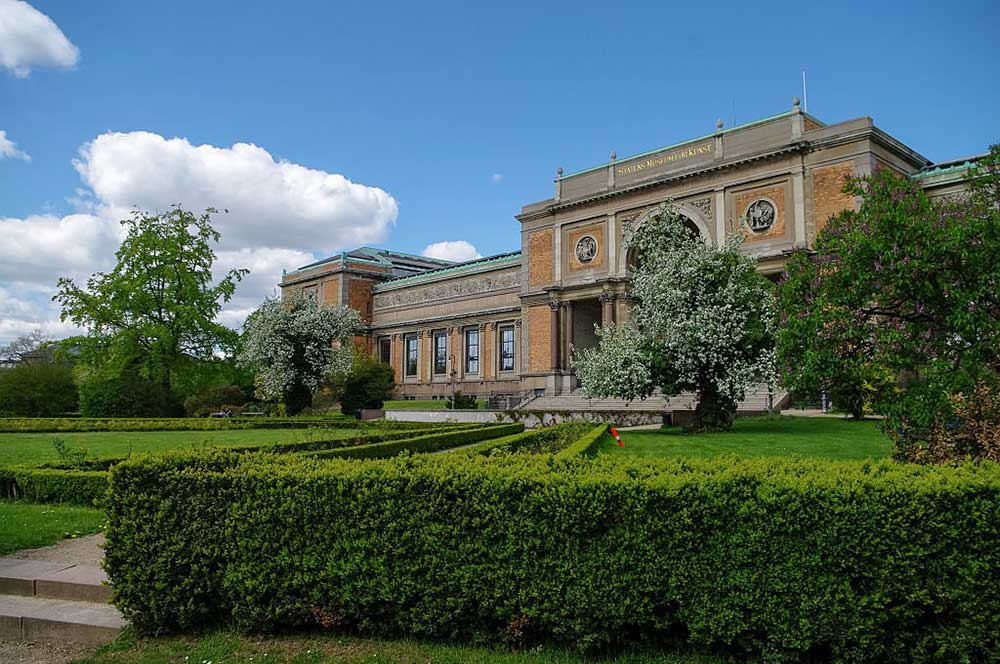 The National Gallery, also known as the Statens Musuem for Kunst, is the largest art museum in Denmark. It began as the personal Art Chamber of the Danish monarchs, who purchased large amounts of art from countries such as Germany, Italy and the Netherlands. Today the museum contains almost 9,000 paintings and sculptures, as well as contemporary art exhibits and collections of photographs. The Royal Art and Sculpture Collection contains works by some of the most famous artists of the past few centuries, and the Royal Cast Collection is one of the largest collections of plaster casts in the world, including casts of sculptures by Renaissance artists such as Michelangelo.

The Louisiana Museum of Modern Art 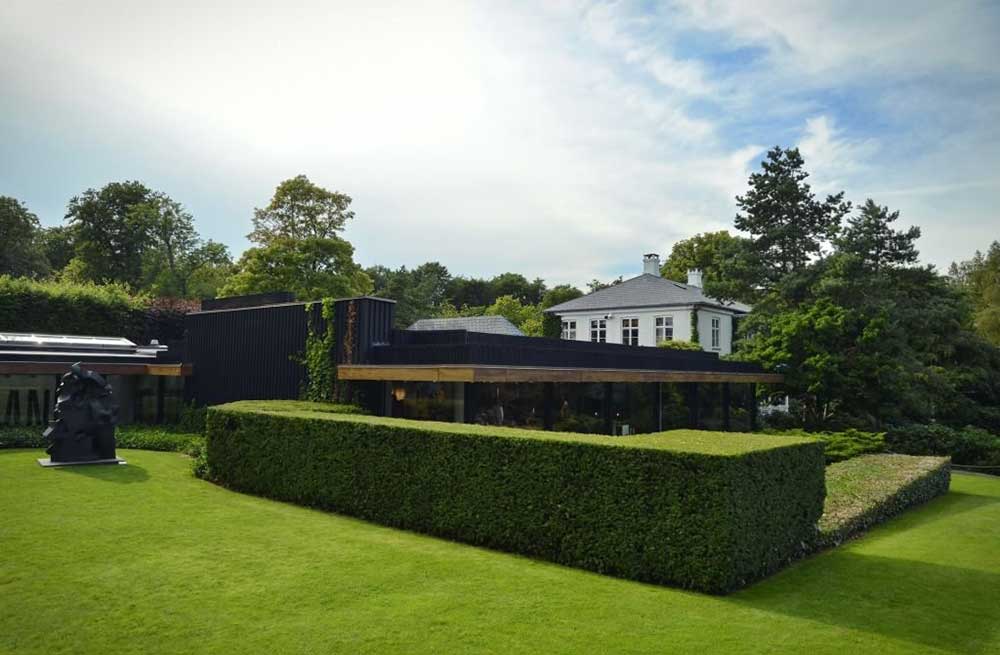 The Louisiana Museum of Modern Art is the most-visited museum in Denmark. Located on the shore of the Øresund Sound, north of Copenhagen, the museum’s surroundings are as impressive as the collections inside. Most of the museum’s art is modern, including works by Warhol and Picasso, but there is also a collection of pre-Columbian art from the Americas. 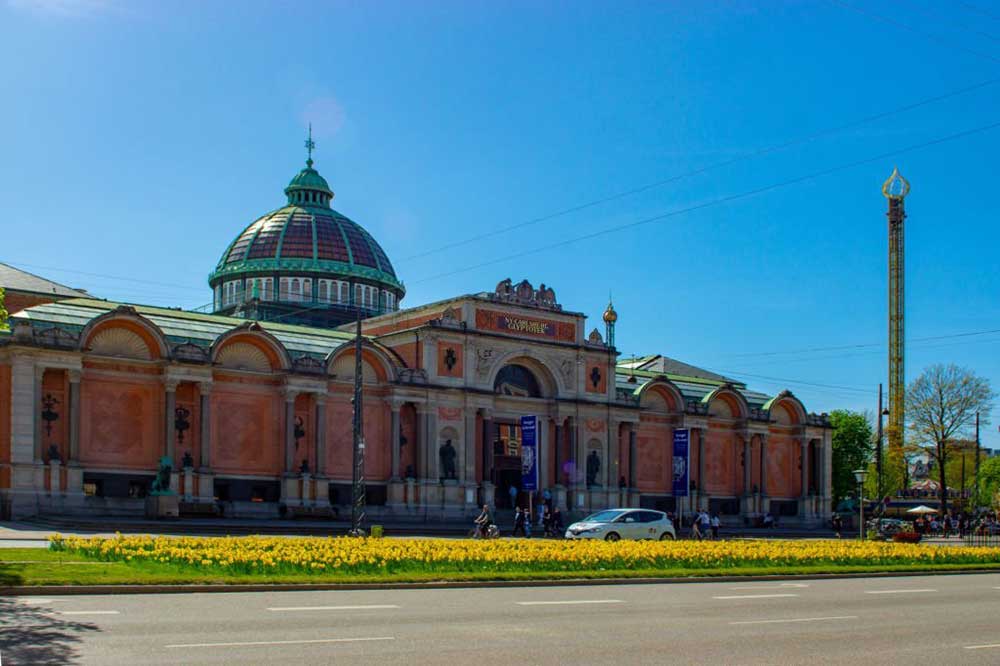 The Ny Carlsberg Glyptotek was started when Carl Jacobsen, of Carlsberg Breweries, donated his extensive art collection to the city of Copenhagen. The museum contains two departments, The Modern Department and The Department of Antiquities. The Department of Antiquities houses a collection of Greek, Roman and Etruscan sculptures, as well as a collection of artefacts from Ancient Egypt, including several mummies. The Modern Department contains Danish Golden Age paintings and sculptures, as well as large collections of works by foreign artists such as Gauguin and Rodin.

The National Museum of Denmark 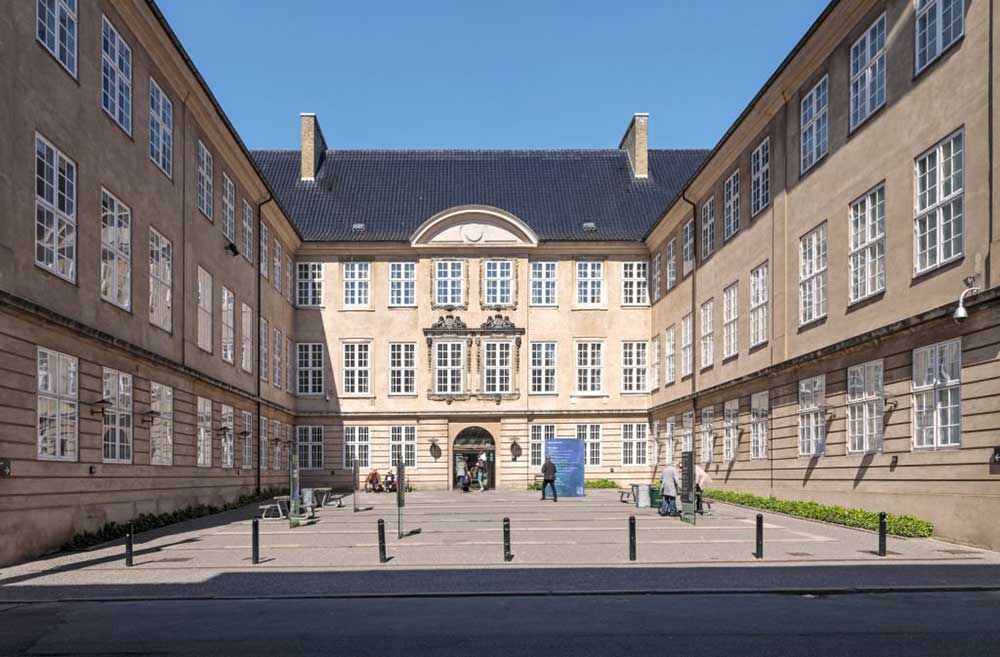 The National Museum of Denmark, also known as the Nationalmuseet, contains artefacts and works of art from 14,000 years of Danish history. The collection includes artefacts from the Ice Age, Viking coins, and religious paintings that were commissioned by the Church in the Middle Ages. There are also exhibits that explore the culture of other parts of the world, including Greenland and South America. in 2013, the National Museum opened a new exhibition containing cultural artefacts and works of art by the Vikings that used to live in Denmark. 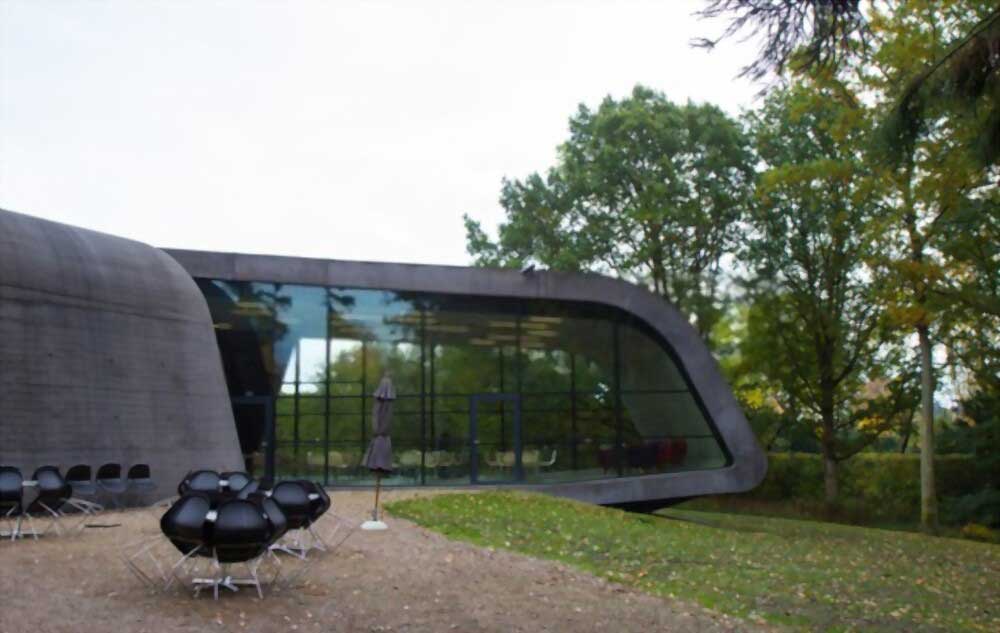 Today, Copenhagen’s art scene is as vibrant and alive as it was during the Danish Golden Age. Modern visitors to the city have the benefit of being able to view paintings and sculptures from the past alongside works by talented modern artists. Copenhagen has a wealth of museums to choose from, and any art enthusiast is sure to find collections that interest them, regardless of the area or time period they are interested in. There are some great fares for flights to Copenhagen, so there’s never been a better time to get out there and enjoy the city’s artistic heritage.

Paul Barnes is a freelance writer and travel enthusiast. Copenhagen is one of his favourite city breaks. Share your view on “Copenhagen’s Must-See Museums For Art Lovers” in the comment section below.

You Don’t Have To Be Religious To Learn How To Enter These Homes!

Tracking Down The Parking Permit You Need