The first monarch of Orchha, Maharaja Rudra Pratap Singh, constructed the Orchha Fort on a seasonal island on the banks of river Betwa in the middle ages. This sprawling fort-palace is surrounded by a fortification. The approach to the Fort is via a bridge that is multi-arched. A must visit site of Orchha is located behind the Orchha Fort. These ruins will transport you the bygone days of the glorious Bundela regime. Once upon a time, the remains of the Bundela buildings housed the royal gunpowder factory, the Ministerial residences and the quarters of the officers. If you are a biologist or an environmentalist, a bonus would be to scout the ghostly remnants that are now home to wasps, tropical bees and many more such insects and reptiles. 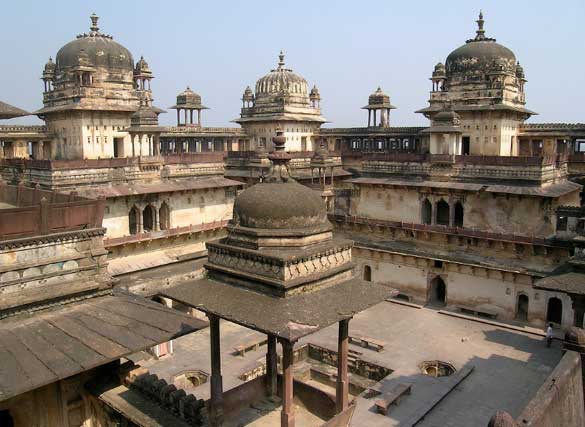 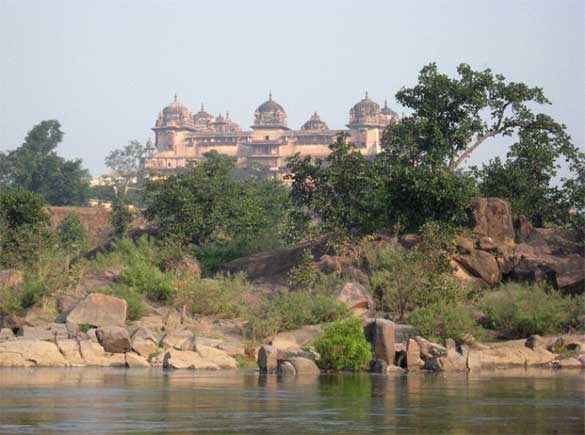 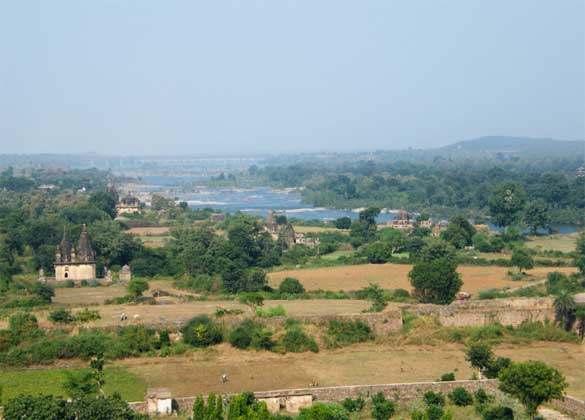 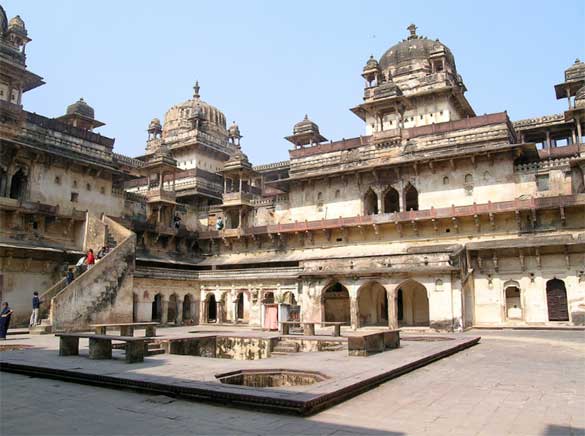 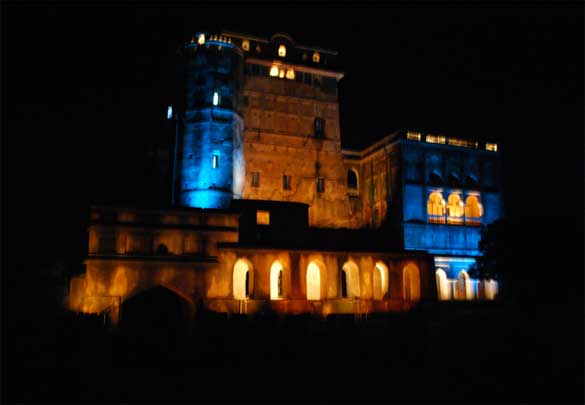 Within the fort are a number of interconnected structures. The five principal tourist destination spots within the fortified hub include the three palaces (located in a quadrangle square): the Rai Parveen Mahal, the Raja Mahal, and the Jahangir Mahal besides two others, namely the Sheesh Mahal and the Sunder Mahal at another two locations. Let’s take a quick tour of those places:

The Tourist Destination Spots in Orchha