Maltese Cuisine And Key Times In Its History 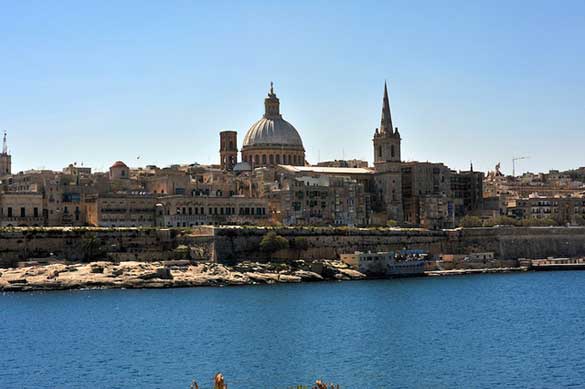 Any travel guide to Malta wouldn’t be complete without discussing the Maltese cuisine and its history. The Mediterranean island of Malta (comprised of three islands: Malta, Gozo and Comino) has had a varied and long history of settlers and invaders landing on its shores dating back over 5000 years. Each has helped shape Maltese history as well as the flavorsome and rustic foods that are served today.

Over the years, crop cultivation and animal husbandry increased as a result of their new plant and game eating settlers. Before that, Malta was still mainly only woodland. Populations such as the Phoenicians for example started up the early Maltese olive oil industry when they arrived with their love of olives from around 1000 BC. Remains of this olive oil industry can be found around Malta today. In fact, a National Geographic study suggested that today, more than half of all Y chromosome ancestry came in with the Phoenicians. However, after the Romans came and left Malta some time later, the industry significantly dwindled.

More invaders were to follow. Under Arab rule, more farming innovations were created included the introduction of new crops such as citrus and figs. However, when the Arab’s reign fell, the shore lines were subjected to pirate raids and many were taken as slaves including farmers. This made food production fall to a new low. Because of this, importation of foods such as grain became a necessity to the Maltese people.

Arguably the most famous and lasting legacies to come to the Maltese shores were those of the Knights of St. John from Jerusalem in the early 16th Century and afterwards the British from around 1800 to as recent as 1964.

Often referred to as ‘The Golden Age’, life in Malta flourished in the time of the Knights of St. John from education and wealth to medical care and food. Foods such as poultry and game, oranges, honey and cumin were consumed by the Jerusalem King and his guests which quickly spread to the dietary habits of the people. Sweets such as sorbets were also produced from imported ice from Sicily.

The British came later to Malta in order to rid them of French colonies. Malta became a long lasting addition to the Empire and as such, became accustomed to their high fat, sugar and salty foods. However these foods such as roast meat meals, custard and fry-ups were rationed at the time of World War Two in which Malta experienced large scale poverty. However, food was still influenced by this reign after the British left in 1964. 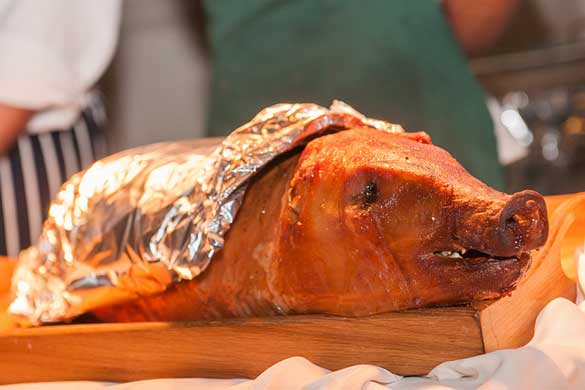 What can you expect to see..

So what can you expect to see on Maltese menus after all these influences from around the world? The Malta tourist board lists fish pie (lampuki pie), rabbit stew, kapunate (their own version of ratatouille) and snacks such as bread with olive oil filled with a medditerean mix of flavours – including tomatoes and tuna – as staples in the Maltese diet. However, as traditional Maltese foods were slow cooked for a long time, it is difficult to find a wide choice of these foods in restaurants.

There are also many pizza and pasta restaurants in Malta alongside other cuisines such as Thai, Chinese and Mexican eateries. There are lots of Arabic influences as well as British which can be seen through their love of carbohydrates such as bread. There are also close relationships between their cuisine and Sicilian cuisine (some of first settlers to Malta) each having a very Mediterranean, fresh palette.

So whether you are going to Malta on holiday or on business, expect to see a wide variety of foods to choose from. A basic travel guide to Malta will have all the ins and outs; knowing about the history of Maltese cuisine will help to understand this eclectic mix and their influences on the Maltese people from around the world. 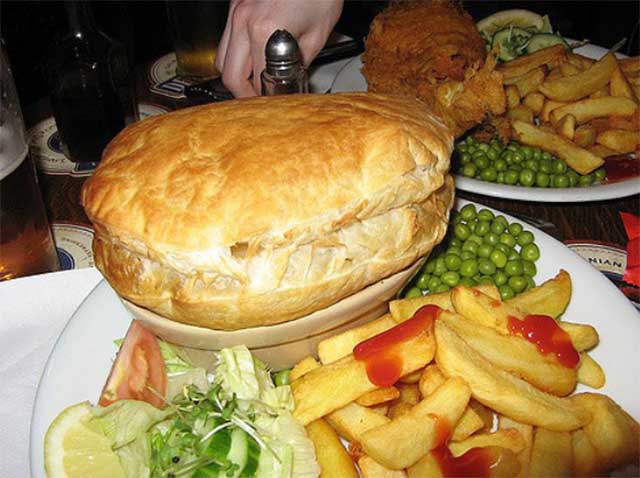 Jeff Booker is a content writer from London. When he is not writing, he enjoys travelling, fishing and cooking. His favourite treat is mango sorbet.

Planning A Trip To Jaco

What Benefits Does Transfer car Bring To Travellers?

The Island Of Malta To Comes Alive With Festival Mediterranea