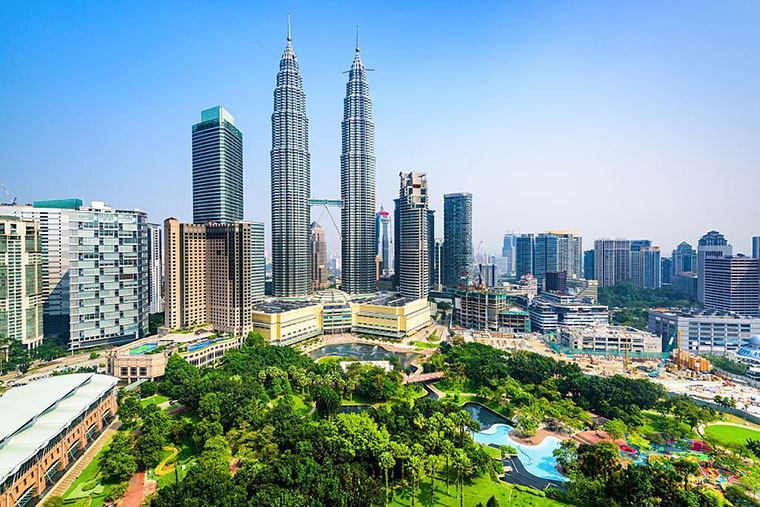 History of Kuala Lumpur: Kuala Lumpur is the capital of Malaysia in every sense of the word, with the exception of the administrative part of national governance, which, for logistical reasons, now takes place in purpose-built Putrajaya, 25 km to the south. Aside from that, however, Kuala Lumpur is the place to be in the country.

KL, too, is one of the most important metropolises in the world. This is no empty statement of hyperbole. Think tanks and policy institutes that study these types of matters declare it to be so. To wit, KL is one of just a handful to own the ‘Alpha City’ designation. As such, it sits in good company with the likes of Amsterdam, Buenos Aires, Mexico City, San Francisco, Seoul and Toronto (Chicago, Paris, Sydney et al are ‘Alpha+’; London and New York, ‘Alpha++’).

What is noteworthy about this accolade is that KL is a relatively new city on the world stage. Others – Rome, Madrid, Mumbai, Shanghai, for example – date back thousands of years. But not so the capital of Malaysia. 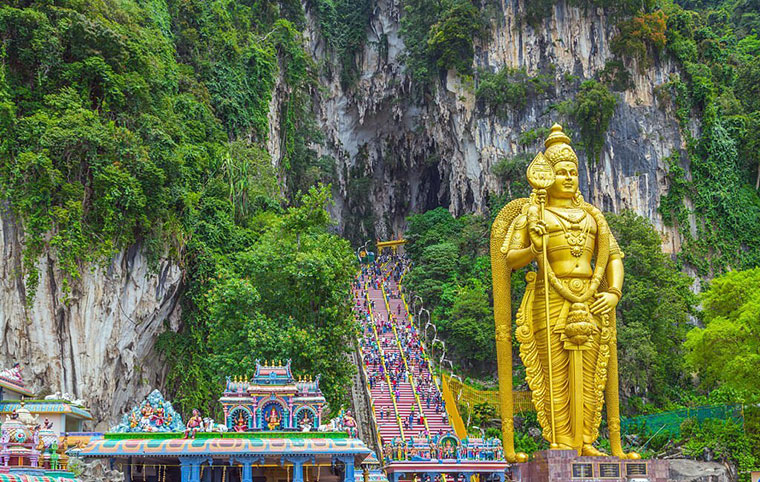 The story of KL – and the city’s establishment and very existence – is, in essence, the story of tin. Yes, tin – as in ‘tin cans’, the ‘Tin Man’ or, if you so prefer, the chemical element with the symbol Sn.

The extraction of tin from the Klang Valley is what led the Selangor royal family and colonial powers to start a settlement at the confluence of the Gombak and Klang rivers in 1857. Kuala Lumpur, in fact, translates in English as ‘muddy confluence’. Not quite Hong Kong’s ‘fragrant harbour’ translation but it makes a good story all the same.

Thanks to the lucrative tin industry at the time, the tiny settlement grew rapidly. By the time of the Selangor Civil War from 1867 to 1874, KL was a major hub of commerce and power. The colonial British government set up a puppet regime to oversee administration and, in time, made significant investments in the small city to protect the tin trade and other financial interests. In 1880, KL was made the capital of Selangor.

The British held sway for most of KL’s pre-independence, with the notable exception of the period between January 11, 1942 to August 15, 1945, when the Imperial Japanese Army took over. This is still seen as a dark shadow in the history of the city, and country, in which the economy ground to a virtual halt as World War II made a shift to the Pacific Theatre.

After 1945, few powers in Europe had the stomach, or resources, to handle vast colonial empires. As such, the history of Kuala Lumpur and Malaysia immediately after World War II is about the slow march towards inevitable independence. KL was the keystone locale for the historic event, of course. When the first national flag flew over the city’s cricket oval in 1957 to mark official entry on the world stage as a sovereign nation, the party did not stop for weeks. 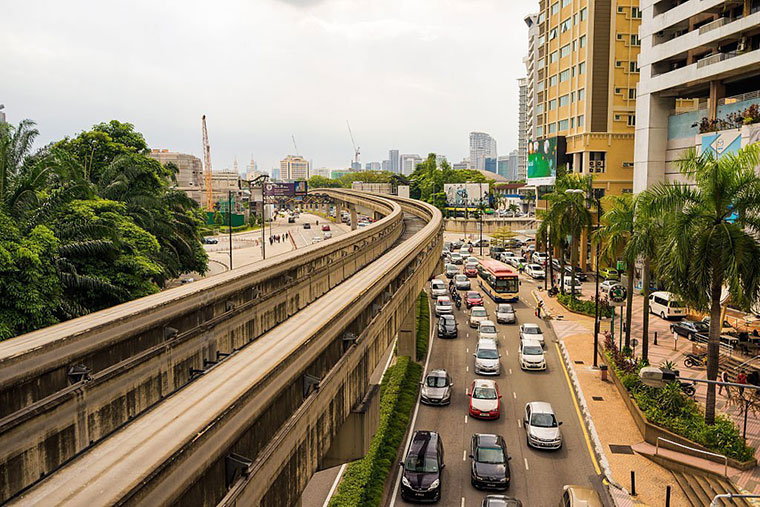 Less than two decades later, in 1974, KL broke off from the state of Selangor and was made a Federal Territory of Malaysia. Since that time, the city has undergone exponential demographic and economic growth. This transition has proven most marked since the 1990s, most conspicuously with the construction of the Petronas Twin Towers.

Today, of course, Malaysia’s capital is also a capital of Southeast Asia. If you want to know more about the history of this magnificent metropolis, be sure to visit the National Museum on Jalan Damansara – in close proximity to some of the best hotels in Kuala Lumpur.

Experience the Voyage on the Magical Blue Waters