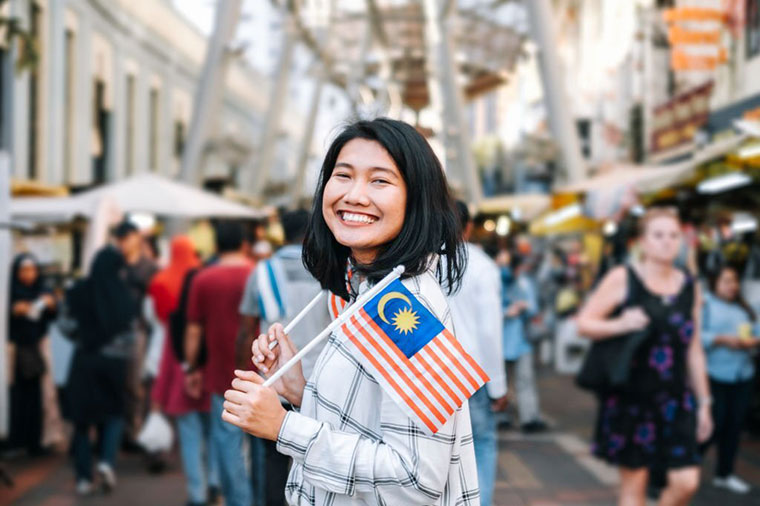 Modern Home Fair Kuala Lumpur: Not to get competitive but is there a better urban ambassador for Southeast Asia than Kuala Lumpur? Malaysia’s formidable metropolis is surely the equal of counterpart capitals in the region like Bangkok, Jakarta, Manila, and Hanoi. 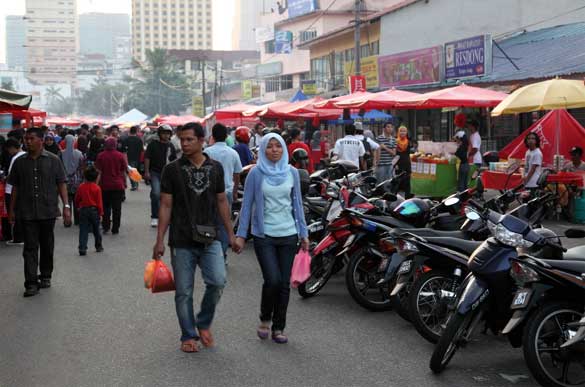 In many respects, however, the metropolis of more than 6.6 million people is the superior city. The spires of the Petronas Towers indicated prosperity and modernity, yes, but KL is also one of the most dynamic and multi-cultural capitals on the planet. The city is big and busy but much more manageable than Jakarta or Manila. And the core of Kuala Lumpur, the tidy KLCC, serves up a hodgepodge of excellent landmarks, restaurants, and shops to explore.

One area where Kuala Lumpur excels – and most notably of late – is as a first-rate conference and trade show host. The city is home to a cavalcade of conventions, many of which draw attendees from every corner of the globe. 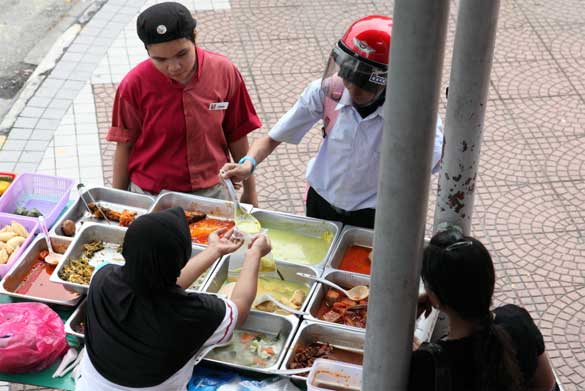 To wit, 2022 looks to be one of the best years on record for KL’s global conference scene, what with the likes of Livestock Asia, Glasstech Asia, Asiawater, International Beauty Expo, Oil, and Gas Asia and many more, on the horizon.

Add the Modern Home Fair to the list. Home shows in Southeast Asia are somewhat of a novelty and thus far, KL’s has emerged as a standout. Similar to others in the United States, United Kingdom and Australia, the concept of the Modern Home Fair is to exhibit everything modern homeowners might require under one roof. Manufacturers and retailers purchase booth and exhibit space and the public at large and business community take the opportunity to discover the latest in kitchen and bathroom fixtures, furniture, appliances, and so on. 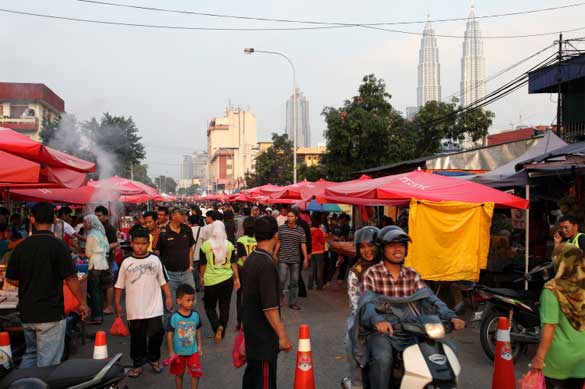 This particular trade show unfurls in three installments throughout the calendar year in and around Malaysia’s central metropolis. The first stop was this past July at the Mid Valley Exhibition Centre in KL. Then, the Smart Home Show at Viva Home Expo Hall. Next, from January 3 to 5, the Modern Home Fair and Modern Property Fair comes to the Putra World Trade Centre.

A word on the venue. Putra World Trade Centre (PWTC) is the main convention and exhibition center in Kuala Lumpur and, indeed, in all of Malaysia. The country’s flagship trade show platform was built in the early 1980s and completed in 1985. Not long after its official inauguration, the PWTC welcomed the first United Malays National Organisation General Assembly. The convention center has since staged every subsequent assembly of the country’s largest political party.

The PWTC is a breeze to access via public transport. The PWTC LRT station on the Ampang Line or the Putra Komuter station on the Rawang-Seremban Line and Sentul-Port Klang Line provide logistical ease. Happily, the venue is also close to fine accommodation, of which the Parkroyal Kuala Lumpur hotel is one of the best.

All of the city’s best tourist attractions reside within proximity to the Modern Home Fair’s home in January as well. Whether the Petronas Towers and KLCC Park, Merdeka Square and Chinatown, Suria KLCC Mall, or the National Museum, visitors will have a trove of wonderful options at their disposal.

Guide to an English country break in Dartford