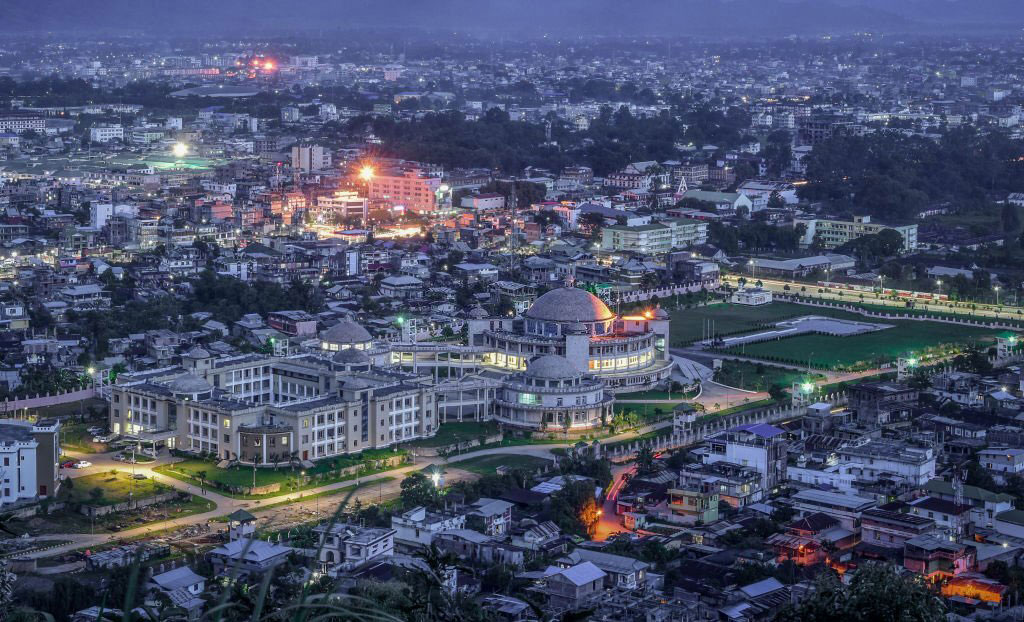 Imphal city tourist attractions: Imphal is the capital city of Manipur (A State of India). Ruins of the Palace of Kangla, the royal seat of the former Kingdom of Manipur, are in the city metropolitan centre, surrounded by a moat.

Listed below few places to visit in Manipur Imphal.

This tall Minar is erected in memory of the indomitable spirit of the patriotic Meitei and tribal martyrs who sacrificed their lives while fighting against the British in 1891. It is located at the Bir Tikendrajit Park in the heart of Imphal city.

A visit to the Kangla at the heart of Imphal city unfolds the proud history of the erstwhile Asiatic Kingdom dating back to 33 A.D. The British took over in 1891 and buried their influence in architecture. It is the quintessential symbol of the state’s culture and heritage. The old Govindajee temple, outer and inner moat and other relics are perfect reflections of the rich art and architectural heritage of Manipur. Today, Kangla is developed into a unique archeological and heritage park.

Bihu Loukon is an ancient star shaped fort made up of mud. It is situated in Maklang, Imphal West District. 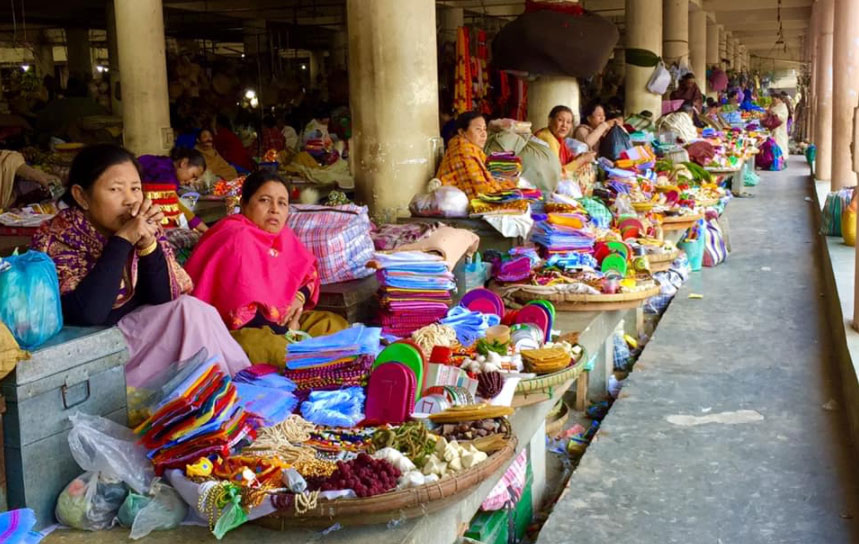 The Ima Market counted as one of the largest only women market in Asia is at a stone’s throw distance from the Western Gate of Kangla. It is a unique all women’s market, with over 3000 “Imas” (mothers) running the stalls. Men are not allowed to sell goods at this market. Vegetables, fruits, fishes and household groceries are sold in one section and exquisite handlooms and household tools in the other.

Shree Govindajee Temple is another historic centre of the Vaishnavites in Manipur. The Govindajee temple is one of the more popular destinations for the tourists. Twin domes, a paved courtyard, and a large raised congregation hall from perfect backdrop for priests who descend the steps, to accept offerings from devotees in the courtyard. Early hour prayer (Aarti) is a must for devoted followers, exuding spiritual fervor and ecstasy. Tourists are welcomed to come and join in the daily festivities at the historic Govindajee temple and other temples in and around Imphal city. 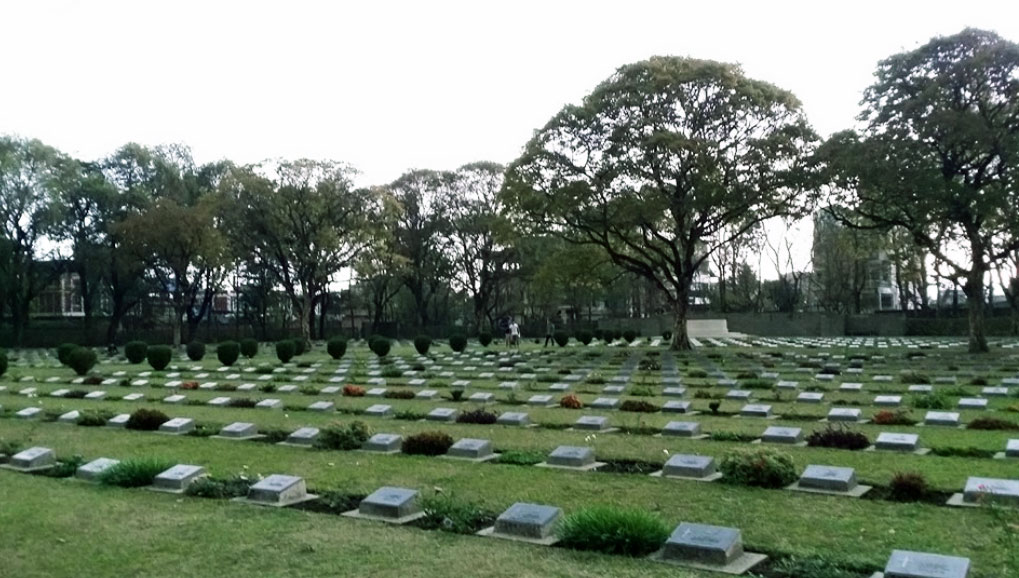 The War Cemeteries in Imphal commemorates the memories of the British and Indian soldiers who died during the World War II. These War Cemeteries are managed by the Commonwealth War Graves Commission. Serene and well-maintained, the War Cemetery carries little stone markers and bronze plaques recording the sacrifices of those gallant soldiers.

This interesting Museum near the Polo Ground, has a fairly good collection and display of Manipur’s tribal heritage and a collection of portraits of Manipur’s former rulers. Particularly interesting are the costumes, arms & ammunitions, relics and historical documents on display.

A religious site and a tourist attraction, the temple complex is noted for its annual Durga Puja festival in September or October.

How I Planned My Hong Kong Macau Tour From Ahmedabad