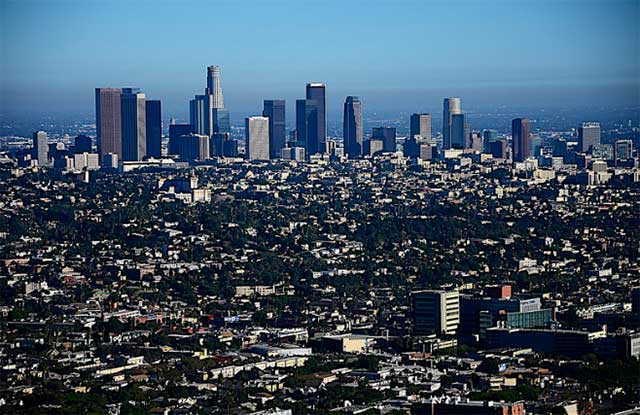 Los Angeles, California is one of the most often-visited cities in the entire world. In fact, in 2012 over 41 million  tourists came to L.A., and for the most part, they didn’t have any idea what they were doing. See, L.A. is a big, complex, and often times confusing city that has swallowed its fair share of visitors and regurgitated them back out on the other side of the city limits. But that doesn’t have to happen to you. So strap on your fanny-pack, adjust your straw-hat, and make sure that your bermuda shorts are on just right, because if you’re planning on taking a trip to the City of Angels, here are some things you’ll want to know (and some tools you’ll want to have).

L.A. is a pretty big city. By that we mean that it’s the second most populous city in the United States, and that approximately half of its nearly 4 million residents are on the freeway at any given time. Ok, that last part might not have been true, but you’ll think it is when you get a look at some of the traffic around the city. So before you leave your hotel and drive somewhere, check up on the local traffic. There are worse ways to spend a vacation than stuck in gridlock, but we can’t think of any.

2. Know what you want to see 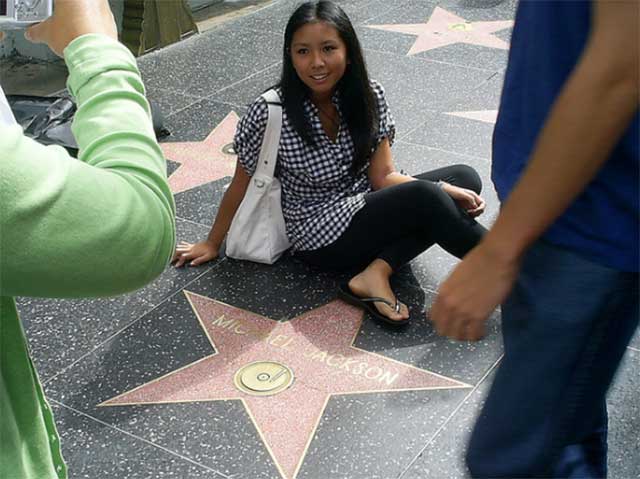 L.A. has all sorts of attractions to keep you entertained and engrossed. But unless you want to spend the whole time just wandering Hollywood Boulevard and hoping to catch a glimpse of the latest flash-in-the-pan celebrity, you’ll want to do some research. Are you more interested in the film industry or the beach? Would you like to see as many sights as you can all at once, or would you rather just relax? Do you maybe want to learn something (or force your kids to learn something) while you’re in town? Know what you want before you arrive, and you’ll be able to better plan your trip.

Sometimes when out-of-towners imagine L.A., they get an image of glitz and glamour on one side of the city, and neverending urban warfare on the other. And while Los Angeles, like any other big city, does have it’s fair share of crime, it’s actually quite a bit safer than many people believe. But that doesn’t mean you should tempt fate. Know what parts of the city will be safer for you while you’re in town, and try not to wander off in search of adventure. If you do end up in the wrong neighborhood, call a taxi and make your way back to wherever you’re staying.

4. Know how much things cost

In a city that includes Disneyland, Universal Studios, and enough boutiques to pave over a small country, it’s important that you have some idea of how much money you plan on spending during your stay. If you end up draining your bank account on the second day of your week-long vacation, you’re going to be in trouble. Check websites for the various attractions and shops you’d like to visit, and make a budget for impulse spending.

Tool: Sigue Money Transfer Services (in case you run out of cash)

The only person who can make sure that you get the most out of your vacation is you. So do the things that you want to do, and try not to get stressed out. Remember, even if you don’t have any idea what you’re doing as a tourist, you can still have a blast by doing just a little bit of research. Now, if we could just do something about that fanny-pack. . .

Vincent Stokes is a freelance writer, avid traveler and west coast dweller.  His goal is to create easy guides for people looking to visit L.A. as well show them how to surivive the trip with money transfer services like Sigue.

4 Tips For Planning A Summer Vacation In West Virginia

5 Best Things to do in Dubai

Moving Towards A Dream

Why The “Jewel” Is The Place To Be This Summer