4 Places To Visit In Oakland

A list of the worst summer travel locations was recently released and imagine my surprise to see the city of Oakland included on the list.  I was surprised because my family and I live only a short trip from Oakland and while there is a significant problem with crime in some parts of the city, there are also many great reasons why people spending time exploring San Francisco or wine country (Napa Valley or Sonoma) should take an afternoon to explore Oakland.  Here’s my list of things to do for an afternoon in Oakland! 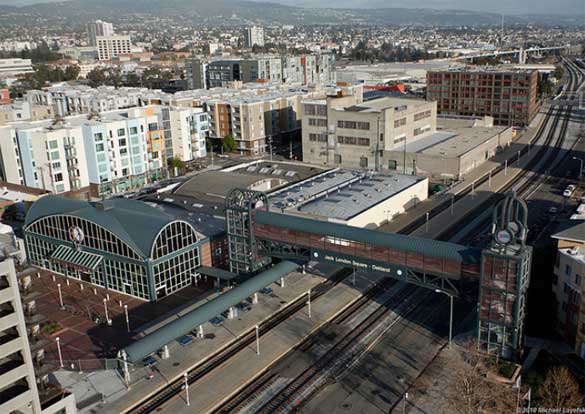 For a long, long time it was forgotten.  Only a few short blocks from downtown and right along the water, some of it with expansive views of San Francisco and the island of Alameda, Jack London Square needed a face lift.  That’s happened and then some.  Still a home to some of the historic restaurants and people of Oakland, the entire area has been rebuilt over the past decade.  Now, it’s a walkable landmark, with part of it showing where Jack London lived and wrote so many of his important works. Have a beer at the Last Call Saloon and then take the ferry into San Francisco like people have been doing for well over 150 years.

We’ve all seen reviews of plenty of art museums right? The Oakland Museum of California History offers some of the best insights into the golden state and why things in the Bay Area have progressed the way that they have.  Why did the east bay grow after the earthquake of 1906? The simple reason is that, there was plenty of available land and easy access back to San Francisco via boat. 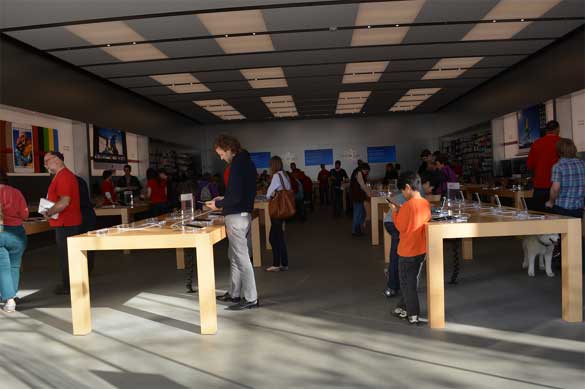 Technically part of Berkeley as well as Oakland, Tilden Park is the East Bay’s answer to Central Park in New York, or any number of other great community park’s across the country.  From some of the best established hiking trails (including easy spots to see wild turkey’s and deer) as well as one of the last remaining children’s instructional farms in America, there is a little something for everyone at Tilden. There’s even a natural lake, with a beach for older kids, a merry go round and yes, a working steam train that takes you on a four mile trek through the forest. 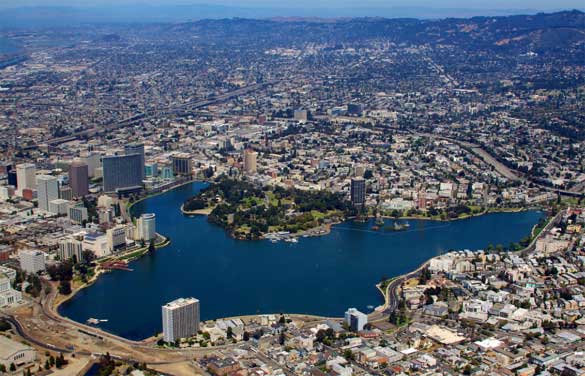 One of the largest tidal lagoon’s in America, the locals refer to it as a lake.  The city of Oakland has recently taken to a massive fixing of the lake, creating greater access, walking trails and recreation.  The results have been dramatic and have opened one of the most picturesque areas of the Bay Area to more tourists than ever before.  Situated in many ways in the great of Oakland, there are walkable areas on virtually every side of Lake Merritt, many of which showcase what’s great about Oakland: an urban area filled with people of every different ethnicity, coming together to build a vibrant and diverse community.

Mark Aselstine is the owner of Uncorked Ventures, an online wine club based in the San Francisco Bay Area, yes just a short distance from Oakland.

Guidelines To Traveling As An Ex-Offender

Major events in Los Angeles in 2015

What You Need To Know About Moving To Los Angeles

5 Relaxing Destinations In The L.A. Area

Places To Visit In California