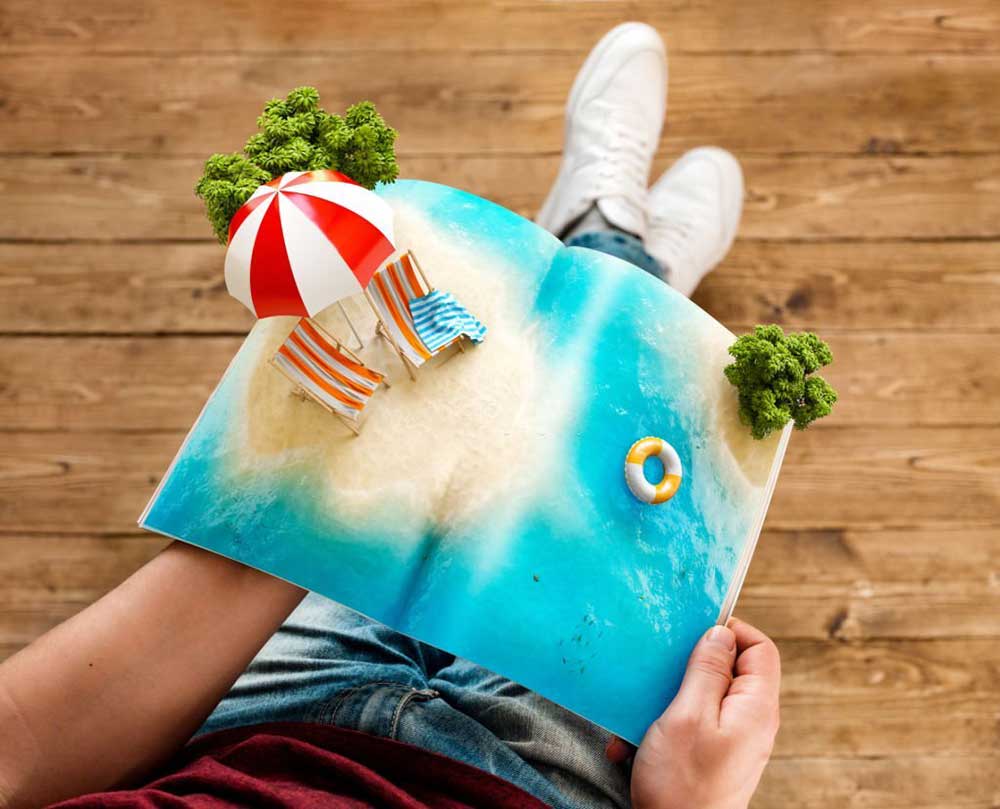 Craziest Holiday Destinations: Have you grown tired of lazing around on the beach? Are all the art galleries and museums you visit on city breaks starting to blur into one? Maybe you might like to take a more extreme approach to your next holiday, stir your senses and awaken your passion for travel and new experiences.

Here are a few outlandish, extreme and downright crazy destinations, but beware, caution is advised as some of these places could bode ill for your health, sanity and liberty! 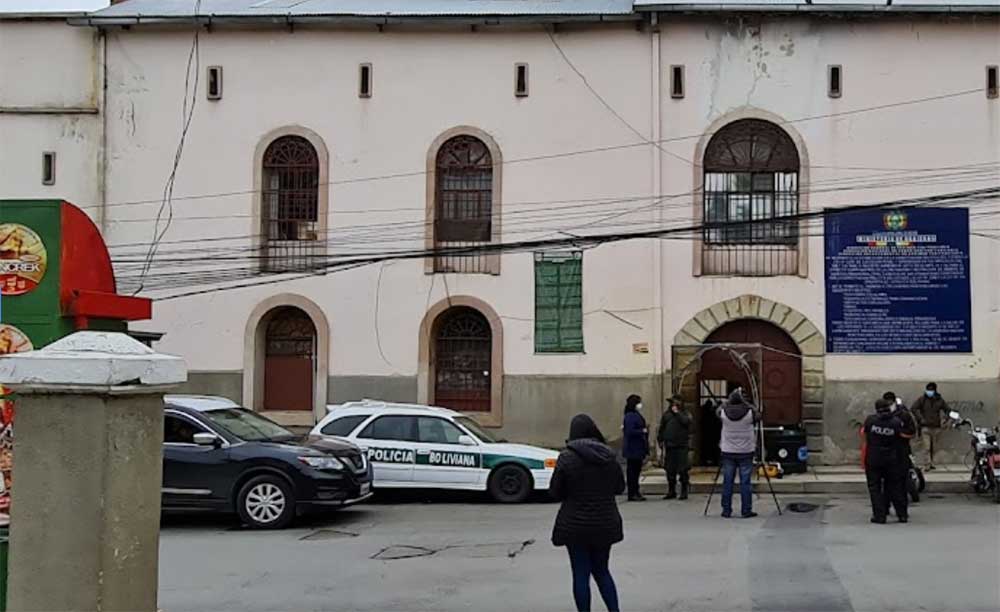 Maybe you’ve heard of San Pedro prison in La Paz, the capital of Bolivia. It’s a prison that doesn’t behave in the way a prison normally does. In many ways it operates more like a regular Bolivian city, albeit one in which the residents aren’t allowed to leave. Prisoners can bring in their families to live alongside them while they serve time, quite a humanitarian approach in some ways. So there are schools, restaurants, and various other amenities in this huge jail. And some ex-cons have taken advantage of the lax regime by operating tours of the inside. They are difficult to arrange, more so now the authorities have taken an interest and begun cracking down, but apparently it is still possible if you meet the right person. Bear in mind its illegal and potentially extremely dangerous. If you do somehow find a guide who will take you in then be sure it’s someone you have trust in, and take a phone! 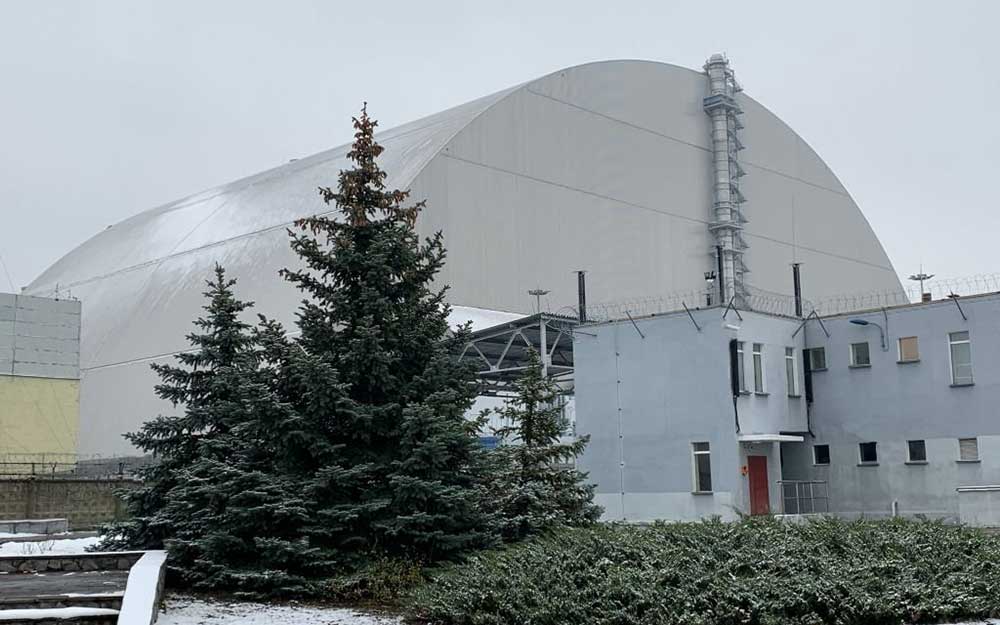 The worst nuclear accident ever, and one which gave the fledgling industry such a setback it has never fully-recovered its image in the public mind, took place in the Ukraine, at the Chernobyl power plant in 1986. Several people died in the incident, but the full impact of the radiation release on people, animals and plants has never been fully agreed, and potentially thousands more deaths can be indirectly attributed to it. Tours of the area do run as radiation levels have sunk to a safe-ish level, but it’s not advisable to stay too long! Explore the workers’ town of Pripyat where the homes are just as they were the morning of the accident, and view the wildlife which has thrived due to the lack of human activity, such as wolves, bears and huge catfish untroubled by predators. Note: most buildings in Pripyat are now inaccessible due to structural concerns. 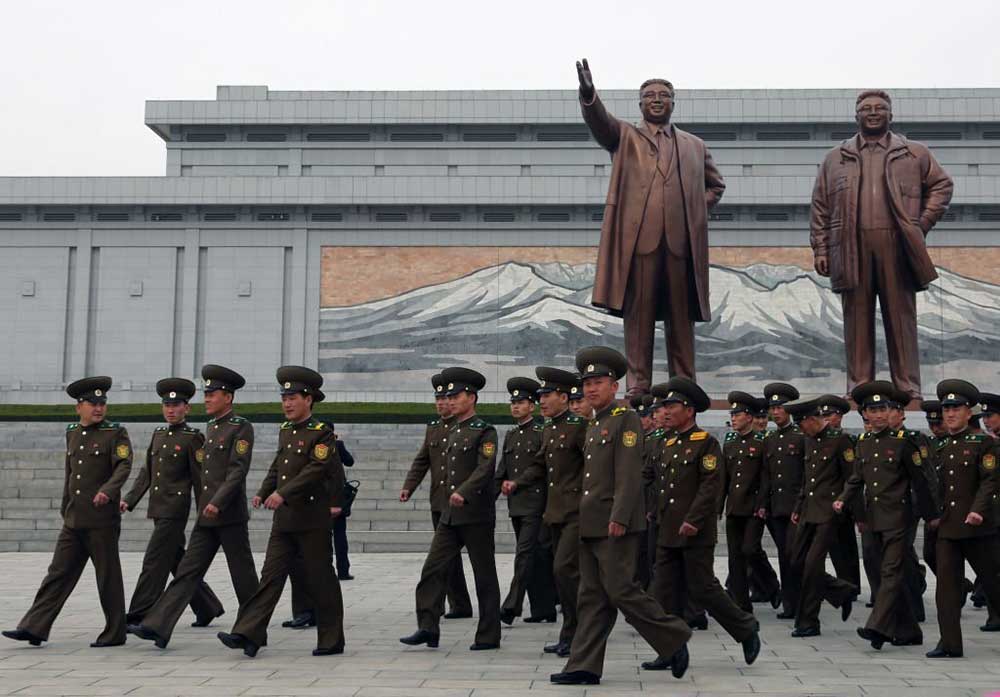 Little is known still about the world’s most secretive country, and the information we do have is not especially trustworthy. The best way to understand North Korea may be to join an organised tour, but of course you are still going to get a very sterilized view, and only really scratch the surface. You’ll probably be staying in state-owned accommodation, accompanied by state-paid guides, and no doubt followed around by spies to ensure you don’t see anything you shouldn’t. And best of luck trying to communicate with any of the locals! Still apparently the scenery is quite stunning in places, and some of the Communist architecture astounding in its ambition. But overall its bound to be a pretty bleak experience. 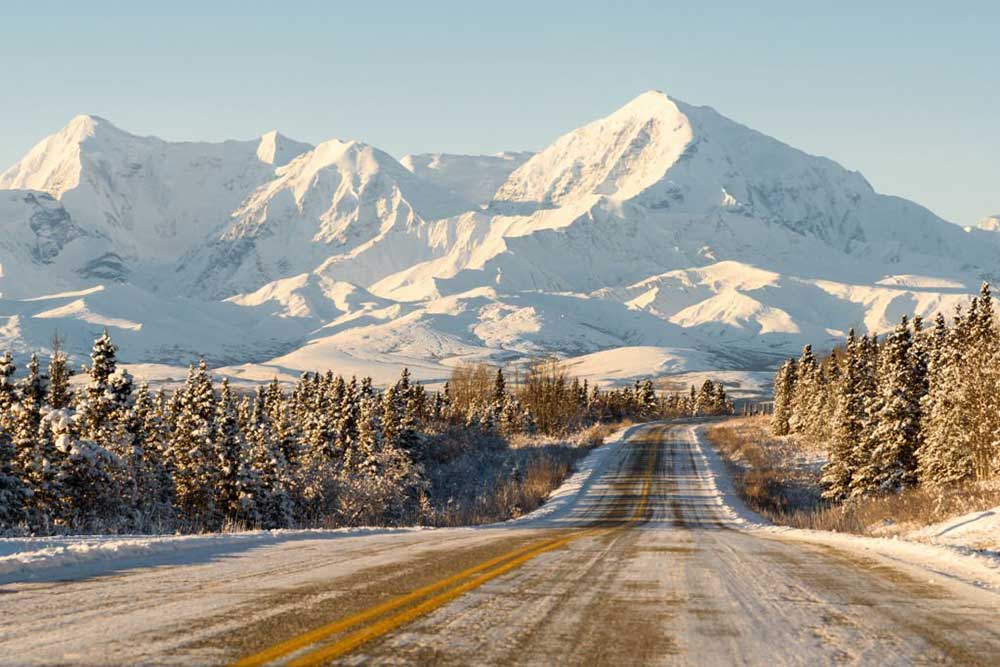 A favourite for years among students searching for adventurous gap year travel, the wilds of Alaska are about as extreme as they come. You can explore this staggeringly beautiful and wild landscape by a variety of means, such as kayaking through ice-floes, glacier-walks, ice-climbing or spotting grizzlies in the Kluane National Park. You may even be lucky enough to spot the country’s most famous inhabitant the Polar bear. Keep your distance though! Guided tours are available from a wide range of companies but try and choose one with a responsible travel policy.

Rob is heading off on his travels next year and will be all over Alaska like a brown bear on a freshly caught salmon. Hope you love reading “The World’s Craziest Holiday Destinations”. Share your view in the comment section below.

The Best Aspects Of Lake Norman