© 2022 - All Right Reserved.
Home Holidays The Oldest Buildings In The World For History Lovers To Explore
Holidays

The Oldest Buildings In The World For History Lovers To Explore 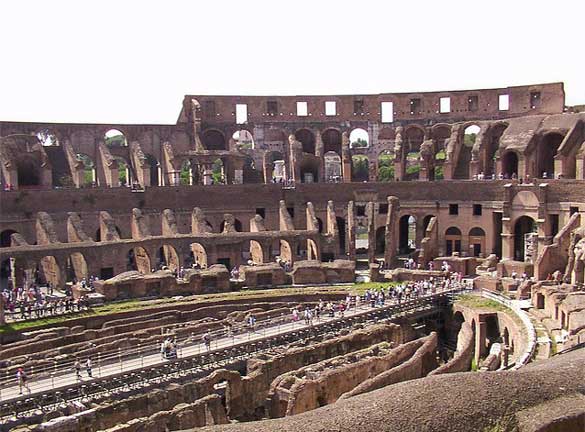 The world is an immensely interesting place offering wonder and history around every corner. Many history lovers travel the world exploring our past and much of it is still evident today, although it is somewhat difficult to find. Historians plan their lives and namely holidays around exciting destinations that offer a peek into the history of mankind. Pair a historian and a lover of architecture together and a holiday exploring the oldest buildings in the world sounds like a dream come true. If you have a passion for architecture and a love for history, then read on. In this interesting and informative article, we take a look at the world’s oldest buildings across the world in different locations.

The Oldest Buildings In the World

The King’s Grave in Sweden 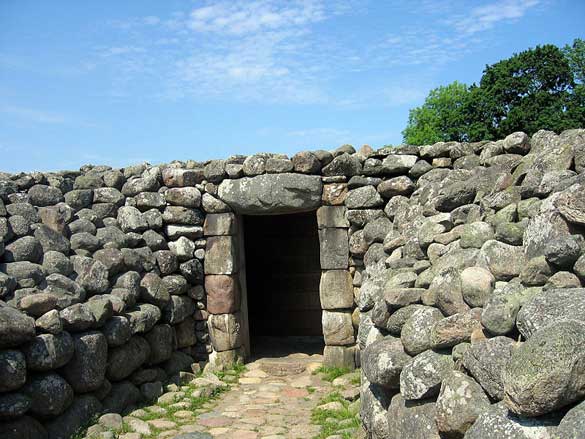 The country of Sweden is home to one of the oldest buildings in the world; the King’s Grave. The grave was built during the Nordic Bronze Age and features a grand and large double burial tomb that was built around 3000 years ago. 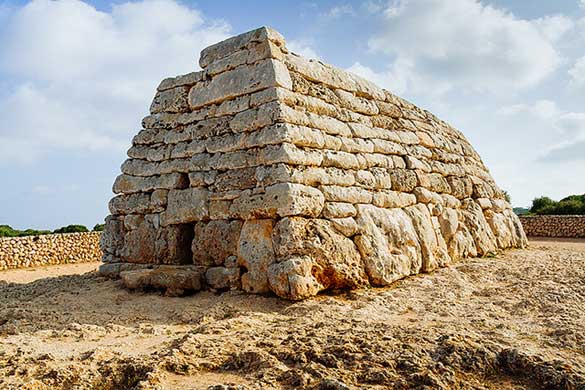 Spain is a beautiful country that offers much history, as well as one of the oldest buildings in world. Naveta des Tudons was built around 3,200 years ago and was only discovered in 1975. This structure is a tomb and interestingly still houses around 100 men and the prized possessions they were buried with including bonze bracelets and pots.

Pyramid of Djoser in Egypt 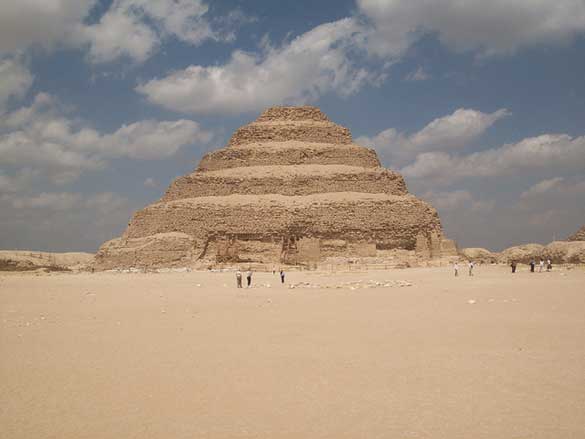 Photo Credit: Institute for the Study of the Ancient World

Egypt is one of the best destinations around the world for its history and boasts some of the world’s oldest buildings. The oldest one in Egypt and one of the oldest in the world is the Pyramid of Djoser. It was built an amazing 4,700 years ago to contain Pharaoh Djoser and the intricate building is the oldest stone-cut structure in the world.

When visiting the characteristic country of Ireland, and if you are able to drag yourself away from the historic pubs, one of the world’s oldest buildings can be found in the lush countryside. Newgrange is a prehistoric monument that was built around 5,100 years ago. It is a large, round structure and is also the oldest building in Ireland and one of the most interesting stone structures. 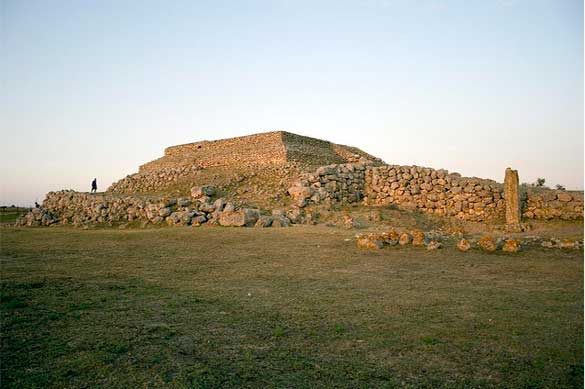 Jemma Scott is a construction and architecture writer. She writes about an array of topics from new Dickies workwear to the oldest buildings in the world.

Why you should go to New Zealand on your honeymoon