We all love Halloween for the haunted houses, costumes and candy. However, what about haunted hospitals? Old hospitals have scary pasts, such as beatings, electroshock therapy, murders and all the key elements for ghosts to haunt the passages.

Here are the five scariest hospitals that you can visit: 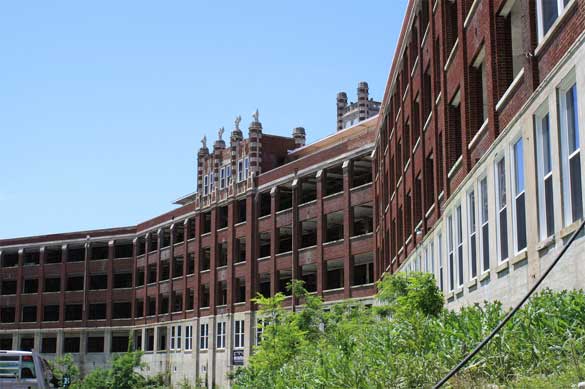 The Waverly Hills hospital is arguably one of the scariest and most spooky hospitals in the United States. This sanatorium was built in 1910 and designed to house 40-50 tuberculosis patients, but patient numbers were in the region of 150. In the legendary room 502, a nurse hung herself after finding out the she was pregnant out of wedlock and after she was unable to perform a self-abortion. Another instance in the room, a nurse committed suicide by jumping of the room’s balcony. To this day, people have seen moving shadows, bouncing balls or rolling towards them, screaming from the rooms, a woman tied up with chains and children with no eyes asking for entrance money. 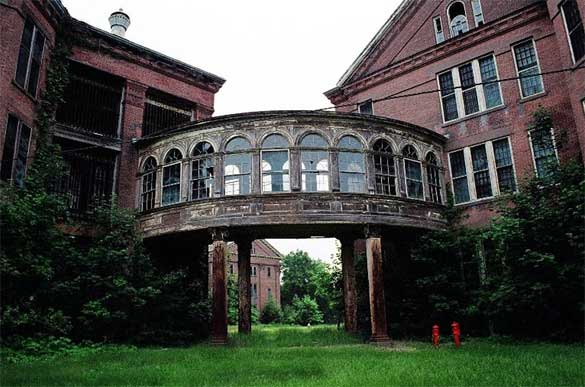 The hospital was built in 1854 to help ease the high patient load of the other local hospitals. The hospital was referred to as the State Lunatic Asylum. The asylum was rumoured to have staff members that were part of a satanic cult that would perform satanic rituals on all the patients. In the hospitals basement, there are unexplained markings (scratches, gashes and holes) on the walls, roof and floor of the basement. The hospital is now run as a lockup facility for young offenders who are mentally ill. Rumour has it that the staff members and inmates have seen a shadowy man crawling on the walls, they feel cold spots on the walls and the lights regularly flicker on and off. 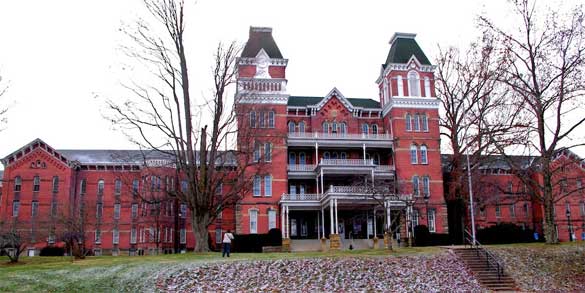 The Ridges was located on the grounds of the Ohio University and housed the criminally insane. It is believed that patients were beaten and tortured by the hospital staff members. The hospital closed in 1980, but before its closing a young girl by the name of Margaret Shilling disappeared and her body was never found.  Years later, a repair man working in the building found her body concealed in the attic. Where her body lay, the floor had a dark outline of her body. Although maintenance crews have tried to clean the floor on countless occasions, they have never been able to remove the stain that her body left on the floor. If this is not spooky enough, visit the cemetery on the grounds, where patients were buried with online a number on their grave stones. 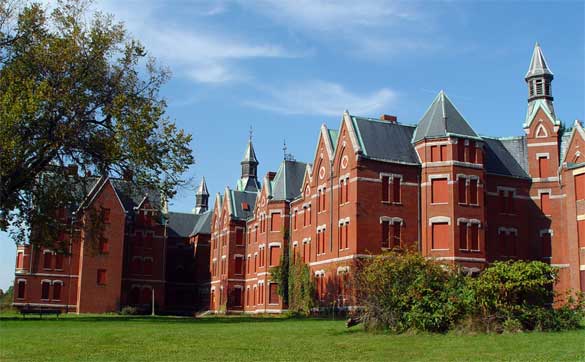 This mental hospital was designed to house only 600 patients; however, by the early 1940’s the hospital was home to over 2000 patients. The general treatment plan for the mentally ill was electroshock therapy, beatings and hydrotherapy. Over the years people have witnessed lights flickering on and off, see ghosts, hear footsteps and seen doors constantly opening and closing. The hospital was closed down in 1992; and people are allowed to take tours on the grounds, but no one is allowed inside the building. 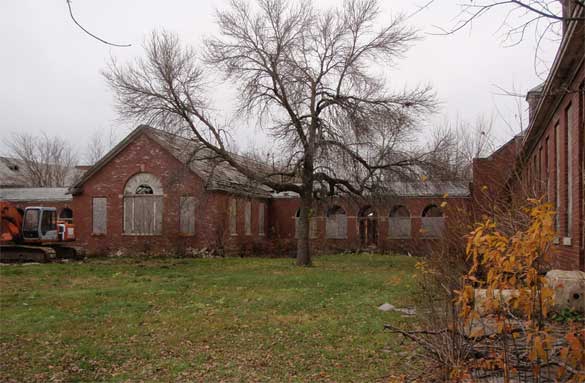 The home was only meant to hold 200 patients, but numbers where estimated at over 800 patients. The major form of treatment in this hospital was electroshock therapy. Since then, people have heard the voices and pleas of patients, and see ghosts drifting in and around the home. There are no tours allowed of the home.

These are five of the scariest hospitals in the USA. So if you are looking for your next Halloween location, take a drive to one of these scary hospitals.

I am Greg Jones, a pacs medical consoles operator and lover of scary stories. My one daughter and I are absolutely mad about scary stories. We often spend time reading horror stories and spooky Halloween tales. This one mad us both jump…

Three Reasons You Should Vacation In Cape Cod

What Are Some Family-Fun Attractions In Delaware To Check Out Over The Next Few Months?