Four Of The Most Amazing Swimming Locations Around The Globe 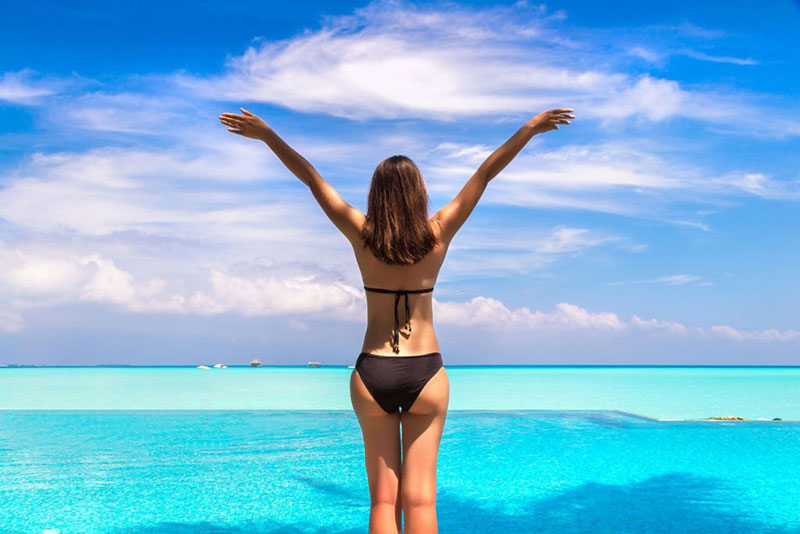 Most amazing swimming locations: Many people with a passion for swimming develop their love at a young age. Some of us take to swimming lessons early in our childhood whilst other kids get excited by the beautiful open waters we witness on our summer holidays. If you have a passion for swimming and love to travel, you may take some inspiration from this rundown of some of the best places on earth to swim. 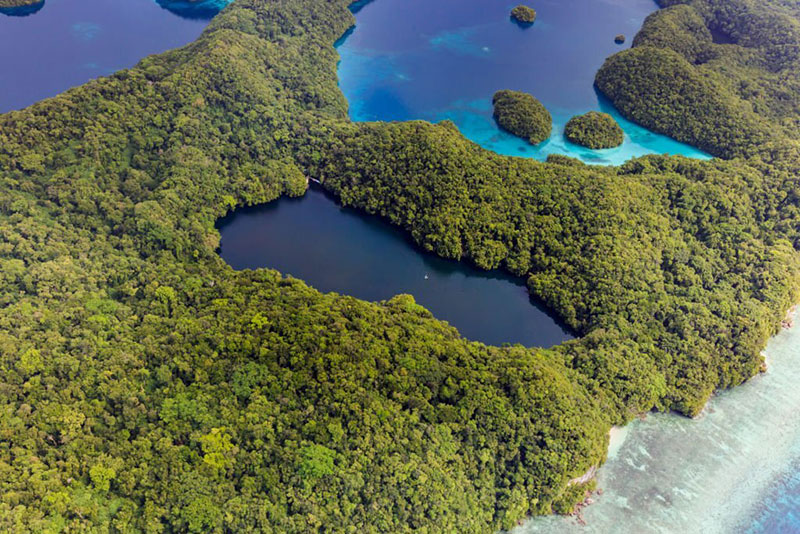 Many people have never even heard of the nation of Palau which is situated in the Western side of the Pacific Ocean, near to the Philippines and Indonesia. Many years ago, one of the rock islands in the country became sealed off from the ocean in order to form a lake. At the time, a few jellyfish became enclosed inside the lake and began to multiply. As there was no other species besides jellyfish in the lake, they were able to multiply rapidly to the point that there is now 10 million jellyfish living in the lake. In case you’re wondering, their sting is completely harmless and it is said to be an incredibly calming experience to swim alongside the jellyfish. 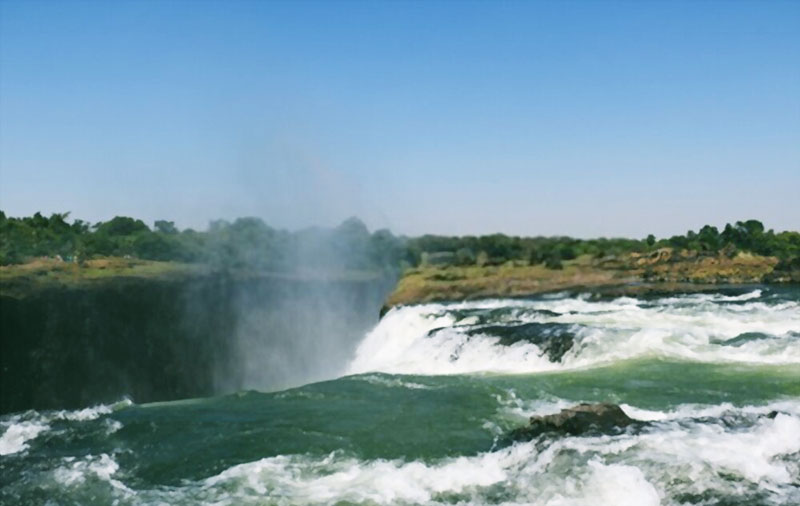 Sometimes known as the Devil’s Armchair, the Devil’s Swimming Pool in Zambia is located at the top of Victoria Falls. You have probably seen images of infinity pools in top class hotels, however this is a completely natural infinity pool. When you are situated above the water, it appears that you could easily be swept over the waterfall, however, underneath the surface there is a ledge which stops the current from flowing over the edge. Although it looks incredibly dangerous, thousands of visitors have been to Devil’s Swimming Pool and not come to any harm whatsoever. 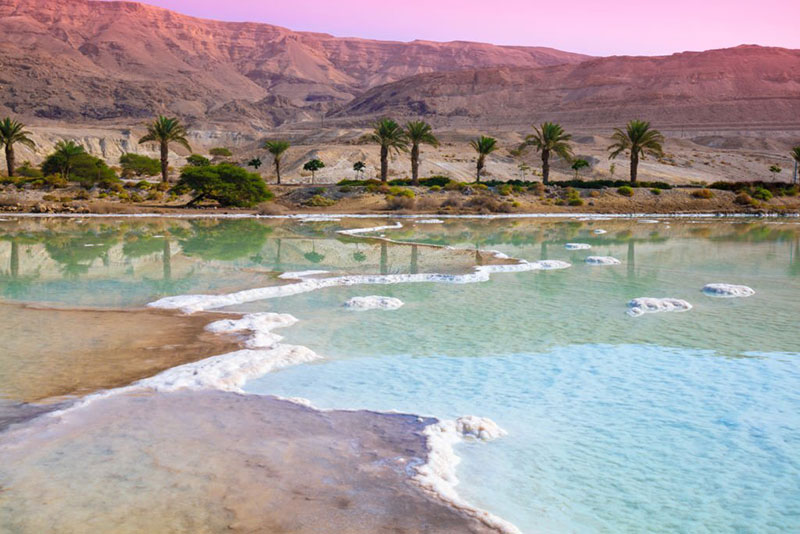 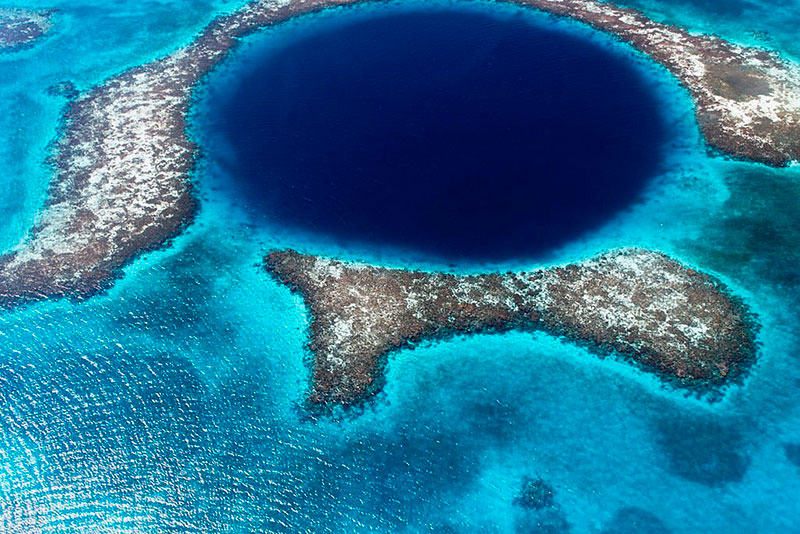 The Great Blue Hole in Belize is one of the most stunning places to swim in the world. The hole is 300 metres wide and 124 metres deep. The area is a geographical phenomenon which attracts thousands of tourists. Within the hole, swimmers can witness hammerhead sharks and blacktip tiger sharks. The hole is best swum by divers who are experienced as some areas are quite dark and water does not circulate freely in some areas. Many swimmers head to the shallow areas around the rim where there are cleaning shrimp, neon gobies and plenty of beautiful coral.

Olivia Lazenby is a travel writer and enthusiastic swimmer. She believes that children who start swimming at an early age go on to live healthier lives. She recommends parents for swimming classes for their children. Share your view on “Four Of The Most Amazing Swimming Locations Around The Globe” in the comment section below.