Check The Financial Details Before You Leave 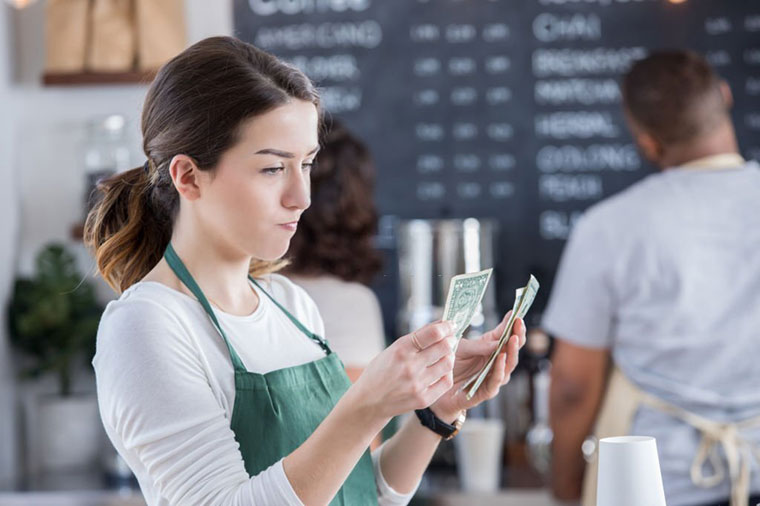 Check The Financial Details Before You Leave: What makes us want to work abroad? It could be the opportunity for promotion, better remuneration, the culture, and climate, or just a sense of adventure.

Countries, where you can earn big bucks, are certainly a temptation for many, especially for short periods of time. Typically the UEA or other countries in the Middle East where vast quantities of money can be earned tax-free.

The United States has also been a temptation in the money stakes as have affluent European countries such as Germany and Scandinavia. Mediterranean countries aren’t usually renowned for their enticement by the rates of pay. This is, even more, the case since the recession bit. 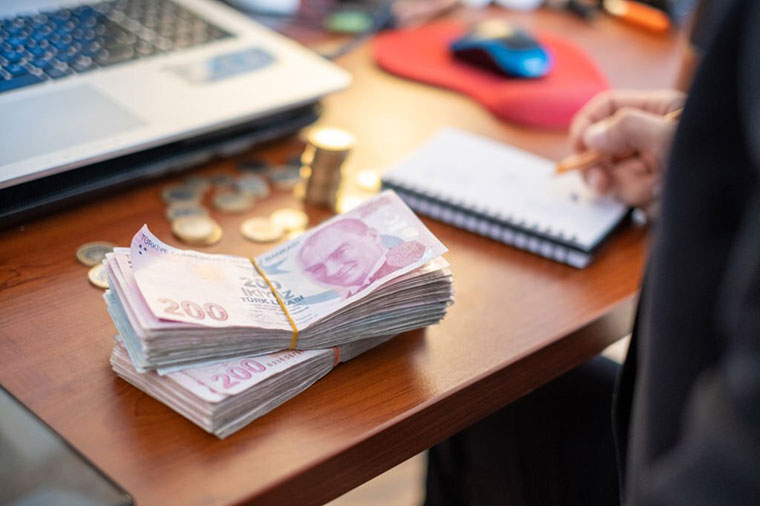 Of course, you must also take into consideration the cost of living if you are thinking of going to work abroad. This seems to be one area where it is easy to find countries where amenities and everyday necessities are cheaper than home.

Rents are a good 20% cheaper in the States and consumer goods, in general, would cost you around 26% less. Restaurant prices are almost 40% lower and transport averages 50% less; gasoline – or petrol to you and me – is about 150% less per liter.

In the Middle East, the general cost of living has gone down a little in recent years but there are many hidden costs that need to be taken into account such as your visa and work permit and your medical (not always looked after by employers), your National ID Card, driving license, your optional alcohol license. Also, health insurance if it isn’t paid for by your employer.

Well, there is the bonus that if you are looking to work in the European Union there is no need for a visa. In Germany clothing is about the only thing that costs more than the UK. Everything in Norway is more expensive than the UK though except mortgage interest rates and mobile phone tariffs!

In the Mediterranean countries, the cost of living is generally lower than in the UK. Take Spain for instance, accommodation is about 45% lower, the weekly shop around 13% cheaper, eating out is cheaper and public transport is effective and cheap. Even utilities are as much as 60% cheaper than here.

You do have to offset these cheaper living costs with other unseen ones as we noted in the Middle East.

Of course, income tax is the first thing you should check out. If you are working abroad you will normally be taxed in that country. If you aren’t intending to work there for more than six months in any one year, the UK remains your ‘tax residence’. Sometimes this means you’ll pay tax in both countries though some countries have off-setting clauses in place. You should definitely get financial and tax advice before taking the plunge.

National Insurance Contributions also need to be clarified and again will probably depend on whether you are moving to the new country permanently.

Making sure you are covered for medical costs is very important. We know that it is all about health insurance in the states. If Spain is your chosen destination, there is a state-run health care system. If you are registered to work there you probably qualify as long as you are making National Insurance contributions to the Spanish Government.

Check all of these things out before you work in Spain, Germany, the US, or the UEA.

Wendy Linn moved from California to sunny Reading, Surrey, and writes from her home on all aspects of living abroad and traveling. Hope you love reading “Check The Financial Details Before You Leave”.