Below is a list of the 5 highest mountains on earth – and boy are they amazing! Even if mountains aren’t your thing these mountains are extra special – they represent the aspirations of mankind – since the dawn of time we have dreamed of conquering these tall towering giants of nature! Check out our list below for a mini-overview of these incredible places and we’ll even throw in a free tip at the end of the article – just to keep you interested! 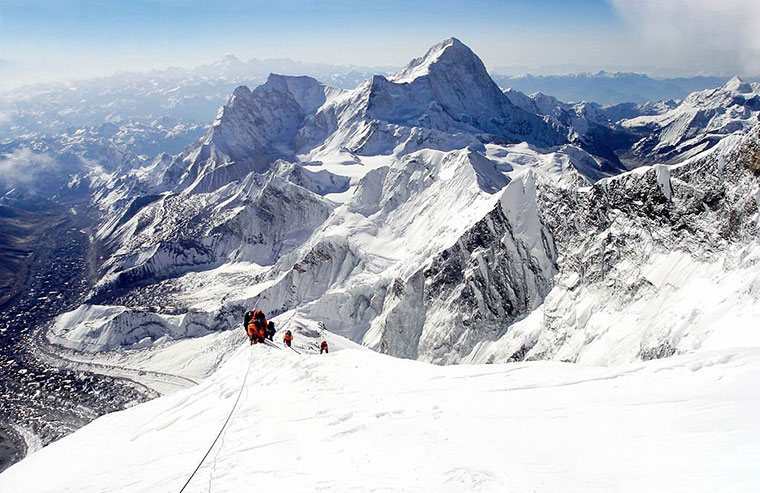 Mount Everest is the highest mountain on the planet and often referred to as the rooftop of the world. Hundreds of experienced mountaineers flock to the mountain every year to attempt the dangerous climb. There are two routes for the climb, one approaching the summit from the southeast in Nepal and the other from the north in Tibet. Experienced climbers will know that while Everest doesn’t present the most technical of climbing challenges for the healthy and knowledgeable, the dangers are vast and quite serious if unprepared. 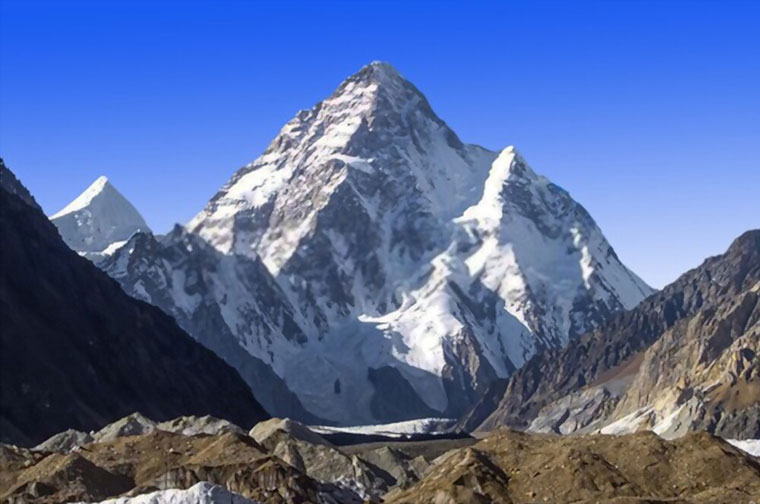 K2 is known as the Savage Mountain due to the extreme difficulty of ascent and the second-highest fatality rate among the eight thousands. For every four people who have reached the summit, one has died trying. Most explorers climb K2 from the Chinese side, as it is far too treacherous from the Pakistani side. So dangerous is it, K2 has never been climbed in winter. 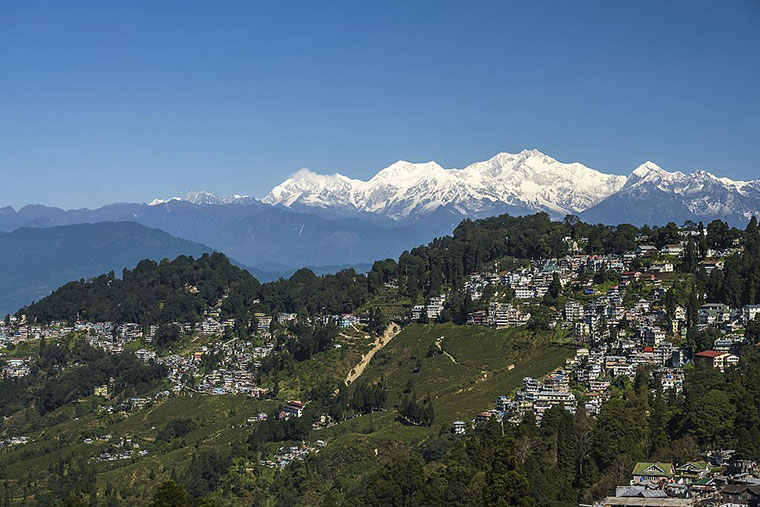 Until 1852, Kanchenjunga was assumed to be the highest mountain in the world. Later calculations, based on various readings and measurements, came to the conclusion that Mount Everest (then named simply Peak XV) was actually the highest. After further investigation, it was officially announced in 1856 that Kanchenjunga is the third-highest mountain. 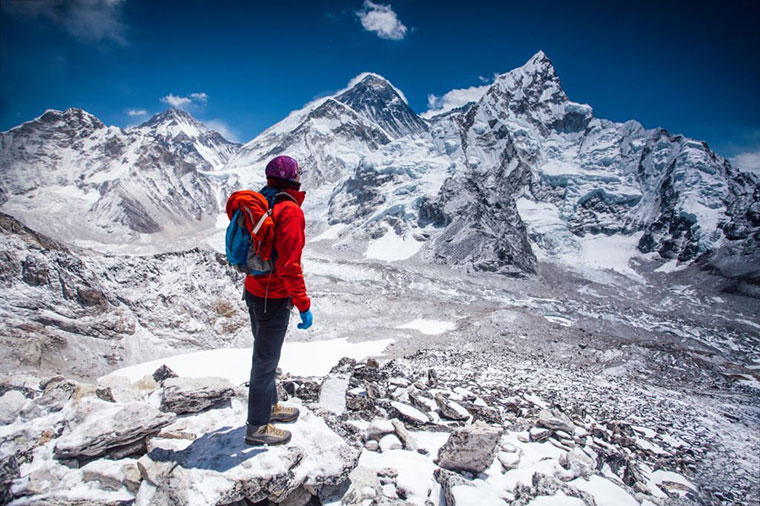 The fourth-highest mountain in the world, Lhotse in the Himalayas is situated right next to Everest. However, unlike Everest, which is relatively popular among climbers, few have tackled this extremely difficult terrain. On all sides, the faces are steep and precipitous, meaning that only 400 brave souls have ventured up it, since Lhotse was first scaled in 1956 by the Swiss mountaineer Ernest Reiss. 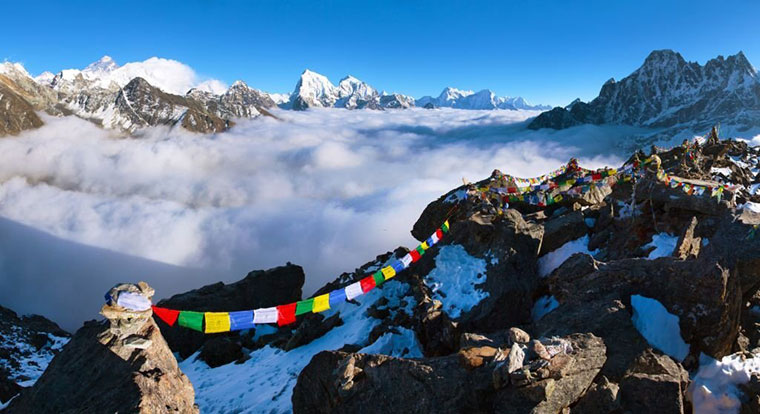 Standing at an impressive 8,481 metres (27,825 ft) Makalu is a pyramid-shaped mountain located on the border of China and Nepal. Just 12 miles southeast of Everest, it is the fifth-largest mountain in the world and one of the most challenging, with notoriously steep and sharp ridges, with little shelter from the elements. It has been braved by only the most skilled mountaineers and was first conquered in May 1955 by a French expedition led by Lionel Terray and Jean Couzy.

Bonus Tip! If you’re going to be visiting any of these sites then make sure you wrap up warm with some serious snow gear like one of these awesome weatherproof jackets!

Richard Mountman is a lover of all things travel related and especially climbing related! He found his passion for mountains when visiting Slovenia and ever since then he’s dreamed of visiting all the best mountains in the world! Hope you love reading his above article “5 Highest Mountains On Earth”.

The Unseen Risks And Unexpected Dangers Of Working And Living Abroad

How Hiring A Car Can Make A Great Holiday Even Better