Traveling The Path Of A Famous Author And Veterinarian 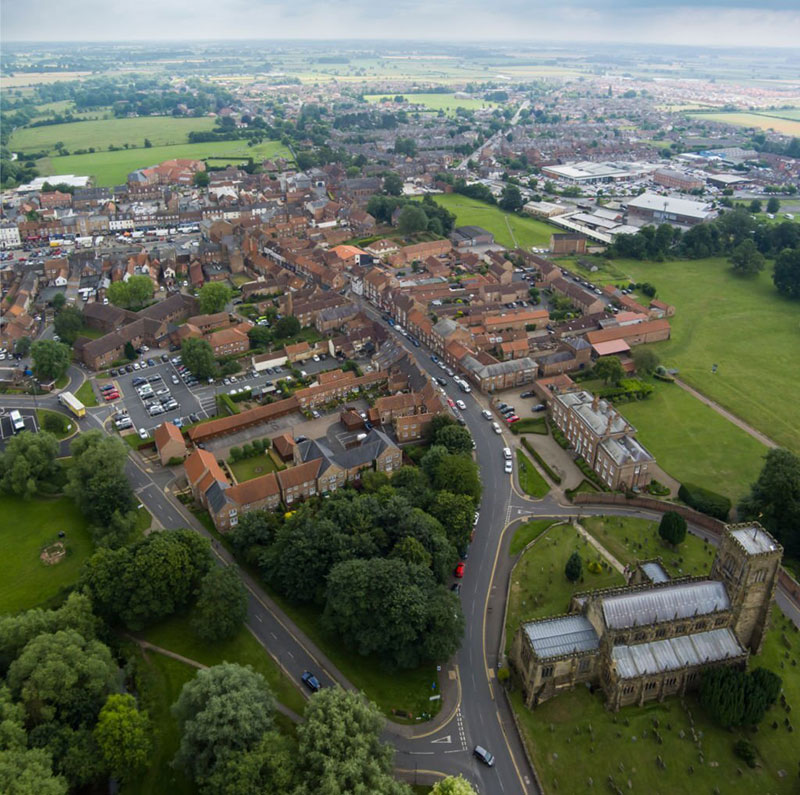 Traveling The Path Of A Famous Author And Veterinarian: Since the publication of All Creatures Great and Small in the early 1970s, the books written by Yorkshire veterinarian James Herriot have remained popular throughout the world. The book’s popularity led to a successful television series that is still broadcast regularly on many Public Television stations in the United States.

Many James Herriot fans desire to visit the region the author so eloquently described in his many books. Those wishing to visit Herriot country should start with the town of Thirsk, and then visit the surrounding countryside. Stops in Askrigg and Harrogate should also be on the agenda. 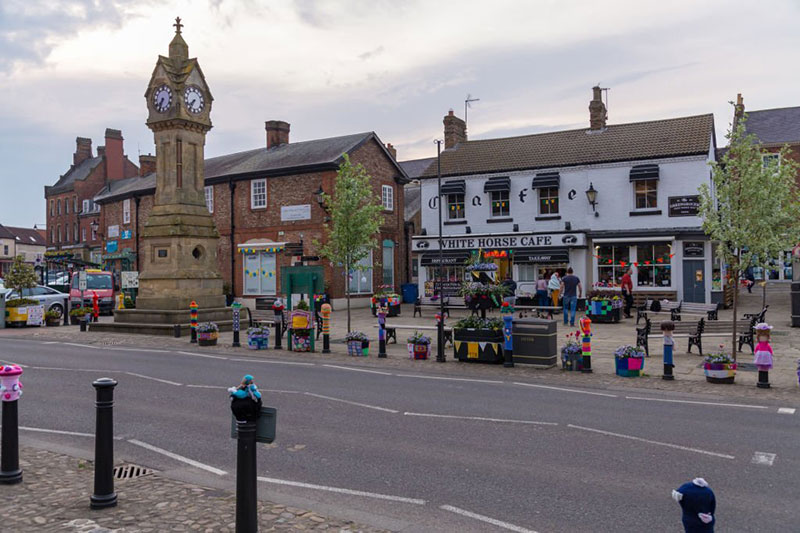 Readers familiar with the Herriot books will know that Mr. Herriot disguised the names of his characters and the towns in the region. The name James Herriot gave for his hometown was Darrowby. Darrowby is actually the town of Thirsk and its neighbor Sowerby.

Thirsk is an old town with a recorded history dating back to the 1100s. It is not a large town with a population of only 4,800. Visitors may easily walk through the town to experience what life was like during James Herriot’s time.

The town is very proud of its famous author, and the first place of interest for Herriot fans to visit is the World of James Herriot Centre located at 23 Kirkgate. This is the old Skeldale House from the books where James, Siegfried and Tristan lived and practiced veterinary medicine in the 1930s and 40s. The home and clinic have been developed into an interesting museum about the life of James Herriot and the history of veterinary medicine in the 1930s and 40s.

The museum’s first floor preserves the house and clinic. Visitors will see the dispensary with all of the old bottles of medicine. The living room where so many important conversations took place looks just as described in the books. The second floor displays many of the sets used in the All Creatures Great and Small television series as well as a collection of veterinary instruments and equipment. The museum is open each day except Christmas and Boxing Day. They are closed the entire month of January.

Another popular place in Thirsk that Herriot fans will want to visit is St. Mary’s Church. This was the site of James’ wedding to Helen. Visitors are welcome to tour the church. It is open every day from April through October. From November through March, the church is only open on Wednesday and Friday. 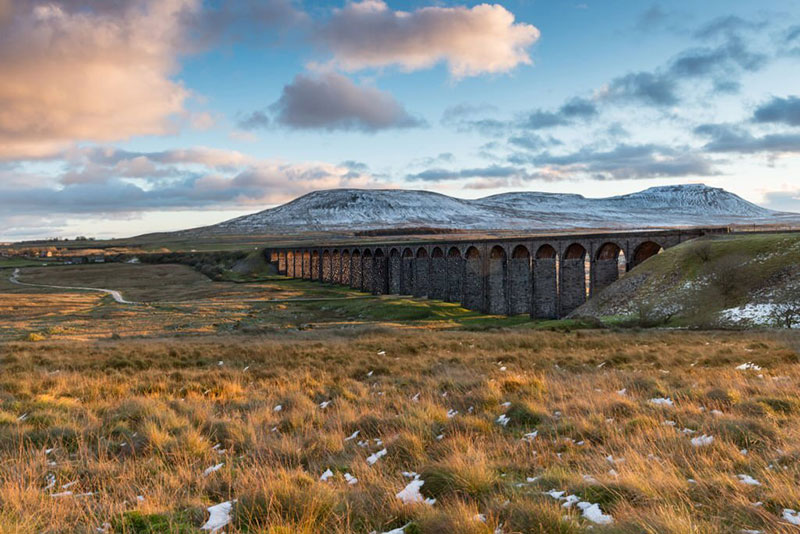 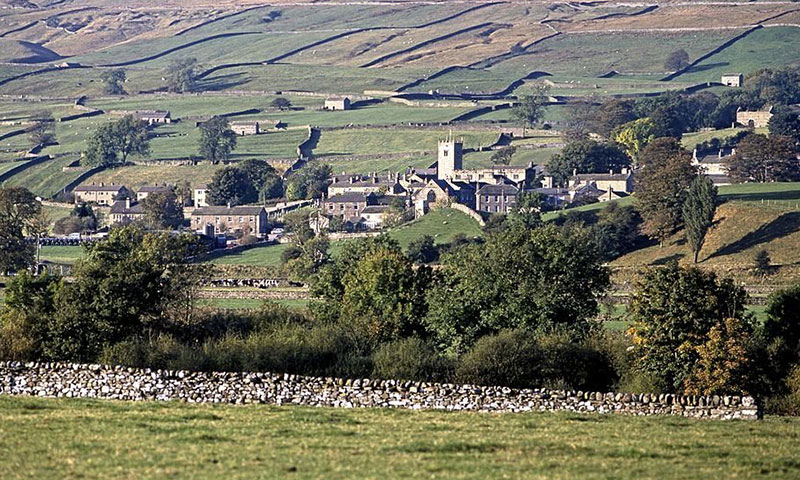 One important location not to be missed is the town of Askrigg. All of the outdoor scenes in the All Creatures Great and Small television series were filmed in Askrigg. The house used in the filming of the series is on the corner just down from the church. Herriot fans will easily recognize it. The town’s King’s Arms Hotel was the building used as the Drover’s Arms in the television series. 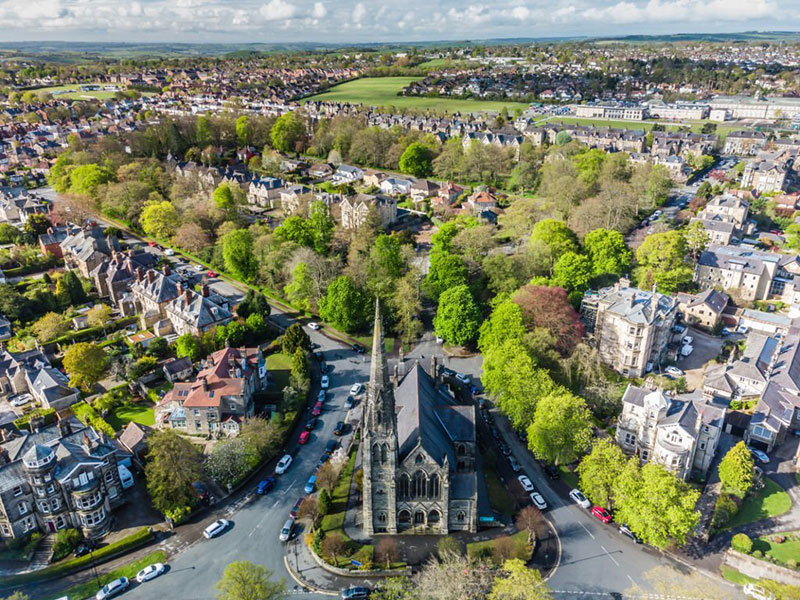 James Herriot often wrote of his excursions to and misadventures in Brawton. This was the author’s name for Harrogate. This city is a noted spa. There are many fine restaurants and hotels in the city, and it makes a good base from which to explore the area.

Kevin Caldwell is a creative writer. You can learn more about their hotel services. Kevin travels often and frequently writes about his experiences to help other people plan their travels. Share your view on “Traveling The Path Of A Famous Author And Veterinarian” in the comment section below.

Finding The Best Hotel For You