© 2022 - All Right Reserved.
Home Holidays The Top 5 Holidays We’ve All Been Enjoyed This Summer
Holidays

The Top 5 Holidays We’ve All Been Enjoyed This Summer 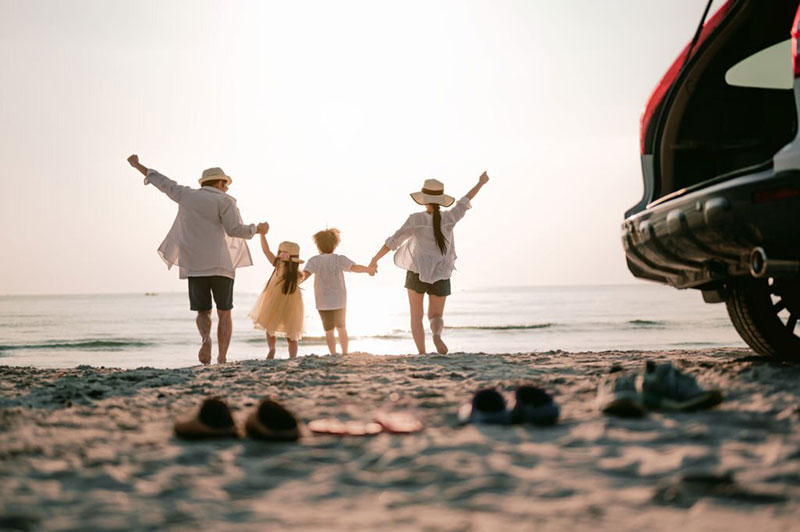 Top 5 Holidays We’ve All Been Enjoyed This Summer: Although for the first time in seven years it actually feels like we have had a summer; it still seems a little short lived when you start to think that it is coming to a close. With children having gone back to school and the official start of autumn upon us; it’s a good time to look back at what has been an enjoyable summer.

The August bank holiday marks the last communal day off work until Christmas day and as the nights slowly start to draw in the festive period will be upon us before you can say ‘bah humbug’. So in a bid to cling onto those last remaining rays of sunshine; let’s take a look at the types of holidays that holidaymakers have been enjoying over the past few months.

5. The Holiday Of A Lifetime – 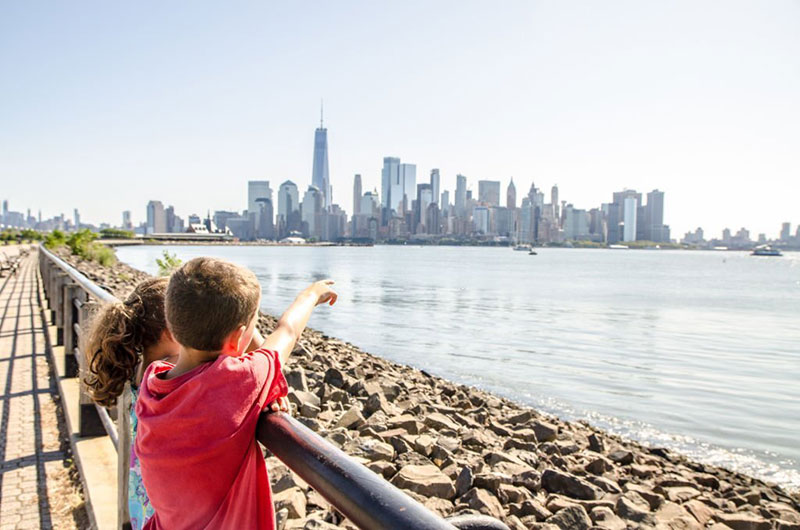 Even though times are tough at the moment; many people are still finding the money to jet off on a holiday they will remember for the rest of their lives. This is usually because they have been saving up the money for a good few years or they are celebrating a landmark event such as their wedding or a prominent anniversary. The most popular destinations include the USA (mainly New York, Disneyland Florida and California), Thailand and Egypt; all of which, unsurprisingly, have a vastly better climate than us. 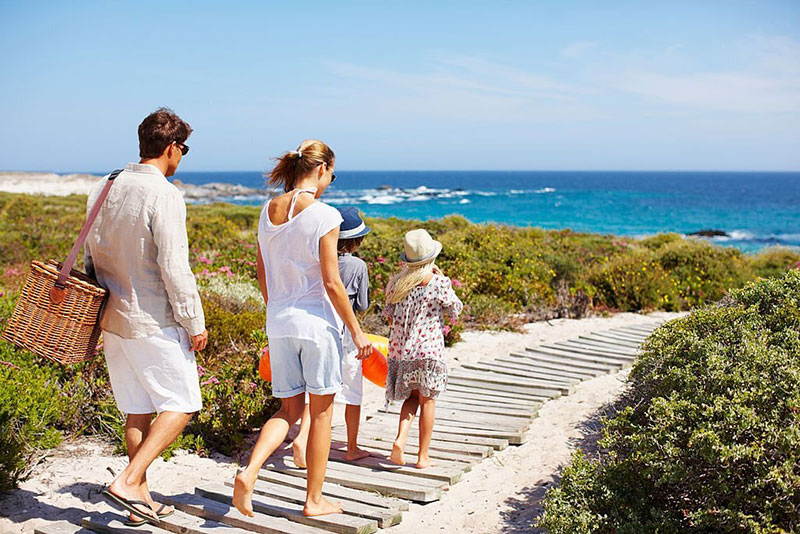 With money being too tight to mention and people not wanting to take too much time off from work for fear they won’t have a job when they return; a long weekend away has been the holiday of choice for many people this year. Whether it’s a relaxing beach break or a romantic countryside cottage; the UK can offer just as much as foreign locations and usually at a fraction of the price. There are many beautiful spots on our shores and it seems that people are finally starting to take advantage of them as holiday destinations.

Each year thousands of British youngsters head to Europe in the search of unsolicited, twenty-four-seven party action, and this year was no different. With destinations such as Ibiza, Zante, Malia and Ayia Napa being high up on the list; visions of typical Brits behaving badly abroad conjure up scenes not too far from the truth. These holidays usually offer cheap accommodation, cheap booze and plenty of sun; making them ever popular year in and year out. 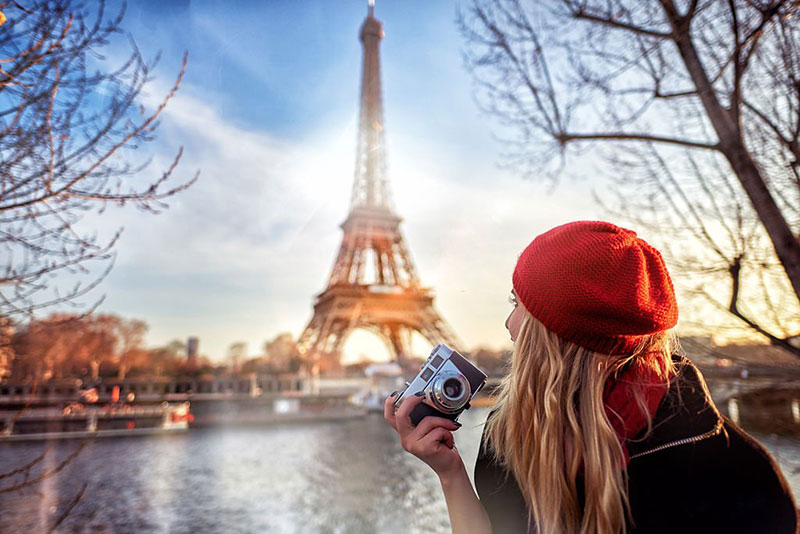 It seems the best way to find a great deal these days is to confirm your holiday only moments before the plane departs from its designated gate. Last minute holidays have always had a great draw, but it seems that when times are tough they offer much welcomed value for money. Top destinations this year have apparently included Spain, the south of France and Croatia as Brits look for a bargain abroad.

1. The Caravan And Camping Holiday – 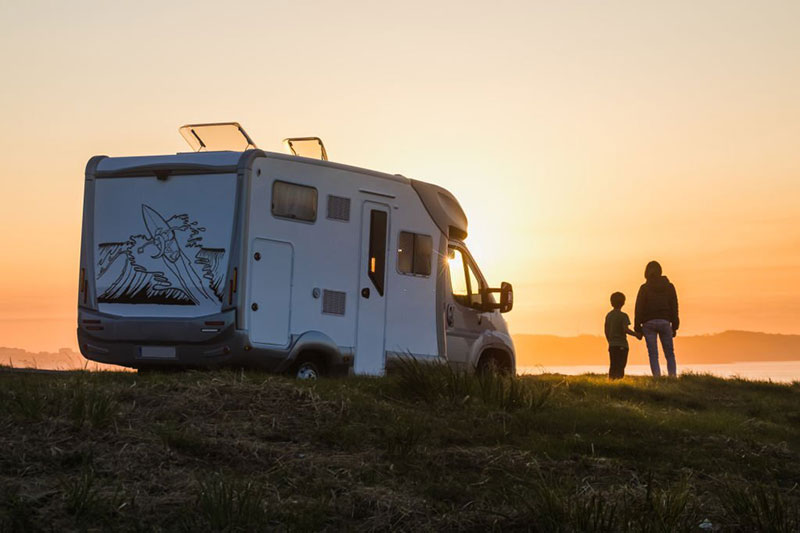 There are now around three hundred and fifty music festivals that happen in this country every year and this accompanied with the resurgence of the caravan has meant that both caravanning and camping holidays are now high up on a lot of people’s holiday list. The thousands of static and touring caravan sites dotted around the country have experienced a few good years in a row now as it seems we have allowed the humble caravan back into our lives.

These holidays provide excellent value for money and give you a vital family experience that everyone should have when they are growing up. You may think that a festival doesn’t really count as a holiday but with the average festival goer spending around £1,600 a year on their exploits it doesn’t leave much left for any other kind of break.

As the country continues its recovery from economic disaster and caravans continue to be dragged into 21st century; could we see more and more UK holidaymakers spending their summers in this way?

Chris Mayhew is one of the many people that decided to take a caravanning holiday this summer. He would recommend that anyone else looking to do the some visits Holiday Resort Unity’s website or their holiday park in The West Country. Share your view on “The Top 5 Holidays We’ve All Been Enjoyed This Summer” in the comment section below.