National Geographic In My Grandparents’ Attic 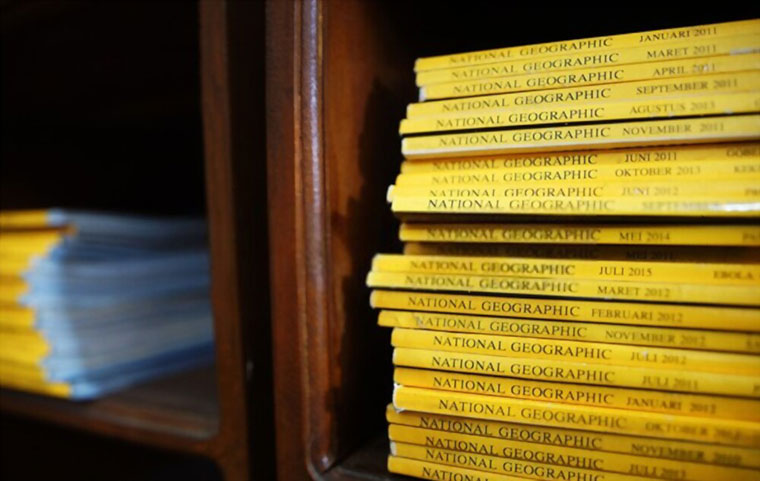 Thinking back about my childhood, I remember stacks and stacks of magazines up in my grandparents’ attic. When I would visit my grandparents, I would go up in the attic and search through stack after stack to find an issue about a far away destination I had never imagined much less traveled. So many of the issues featured cultures and places I had never heard of before. For example, the National Geographic magazines in my grandparents’ attic introduced me to tribes in Africa, Indians in India, and Incas in Peru.

Each month, when the new issue arrived, my grandfather sat in his chair at night and read the issue from cover to cover. Once he had read every word, my sister and I were permitted our turn with the magazine. She and I would flip page by page and gaze at the wonderful photos. Sometimes, our eyes would meet as we looked up at each other in amazement. We felt as if we had traveled to exotic destinations. 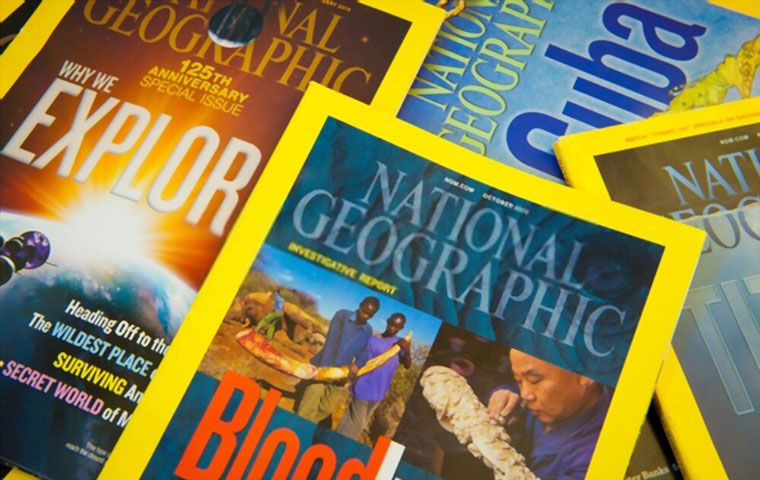 When I was assigned a report to write for school, I often choose one of the National Geographic magazines as a source. Other than a trip to the library, my grandparents’ stacks of magazines were endless sources for my school reports. They were always full of information about distant cultures, nature, history, and science.

I suspect my experience in my grandparents’ attic was not unusual for my generation. Occasionally, I mention the stacks of magazines in conversation, and the person I am speaking with will stop and smile and share a similar story from their childhood. It seems I was not the only person whose grandparents had a collection of magazines they kept for reference.

Today, our children learn about the world in such a different way. While I used to climb those steps to my grandparents’ attic to search through stacks of magazines, my children open up their computers and Google their questions.

While I cannot see myself amassing a collection of magazines, I now love to travel to exotic destinations. I remember the way other countries seemed like such far away places. I also remember the anticipation I would feel wondering what far away land I was going to travel to through the photos in the magazine!

Stella is an IT professional who loves memories of spending time at her grandparent’s house when she was young in Nashville, Tennessee. Hope you love reading “National Geographic In My Grandparents’ Attic”.

Shake That Stress Away By Taking A Sports Holiday Tour