Every so often, you see a building that just makes you think: ‘Wow.’ It could be its historical, intricate beauty, or it’s contemporary, innovative edge, but there’s something about that certain arrangement of bricks and mortar on the ground that leaves you awestruck.

If visiting the world’s most dazzling pieces of architecture is something that you love to do on your travels, here are five sites that have to be on your bucket list: 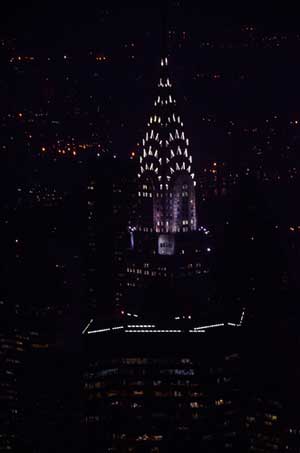 The Chrysler building was commissioned in 1928, during a period of intense competition to build the tallest skyscraper in New York. And, when it was finished in 1930, it was… for less than a year, when the Empire State Building showed up to play. Despite now being only the fourth tallest in the city, it is still the tallest brick building and the only building that you can appropriately quote lines from the Broadway musical ‘Annie’ in relation to (“You’ll stay up until this dump shines like the top of the Chrysler building!”) And, if that’s not acting like a true New Yorker, what is? 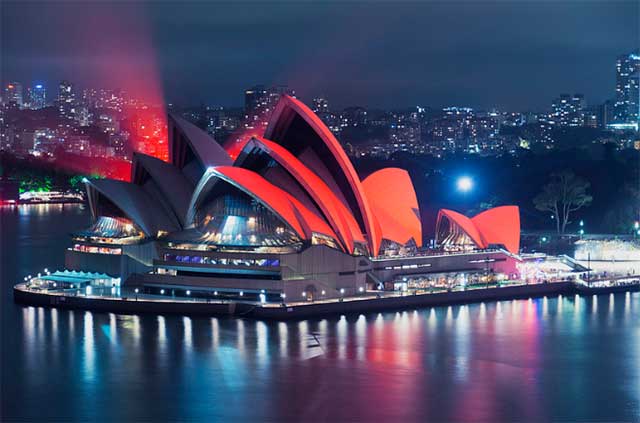 With its white, nautical-inspired roofs and imposing concrete base, the Sydney Opera House is Sydney Harbour’s most famous vessel with a permanent mooring in the tourist district of Circular Quay. But it wasn’t all smooth sailing (pun, unfortunately, intended) for the building’s original architect, Jorn Utzon, who won a design competition for the building in 1957. Utzon resigned from the project in 1966 after a change in government resulted in the House’s construction being labelled a public sector endeavour. After budgetary upsets, the House finally came into being in 1973, and quickly became a Sydney – and Australian – icon. 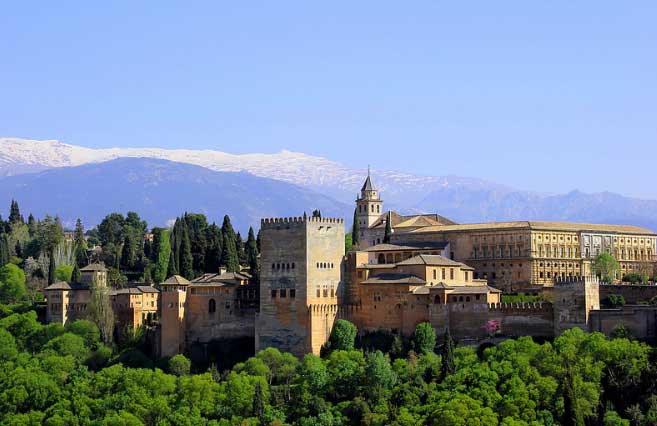 A fortress of intricate columns, the Alhambra was constructed in Granada, Spain, as a military structure in 889, but was converted into a royal palace in 1333. Throughout it’s long history, the imposing building has housed some of Spain’s many rulers. It’s hard to believe when you see it now, but the building actually fell into severe disrepair in the 1600’s. It wasn’t until the late 19th century, when it was discovered by a group of travelling scholars, that it was be restored to its former glory on display today. 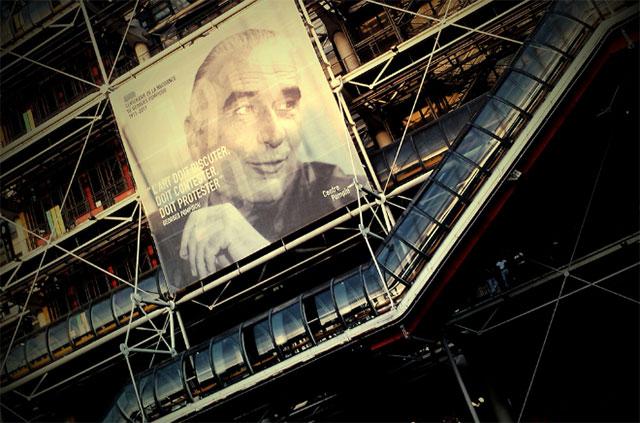 When you think of Parisian architecture, romantic, classic buildings spring to mind: the Arc de Triumph, the Louvre, the Eiffel Tower. But, modern French architecture is just as compelling as the buildings that have lined Parisian streets for centuries. The Pompidou Centre was built in the 1970’s and it houses the largest modern art museum in Europe. If you’re after some real modern art, however, all you need to do is stand outside the building and look up. The building has been designed with external escalators that operate as glass tubes along the external sides of the walls. You know what they say: Paris is great for people watching! 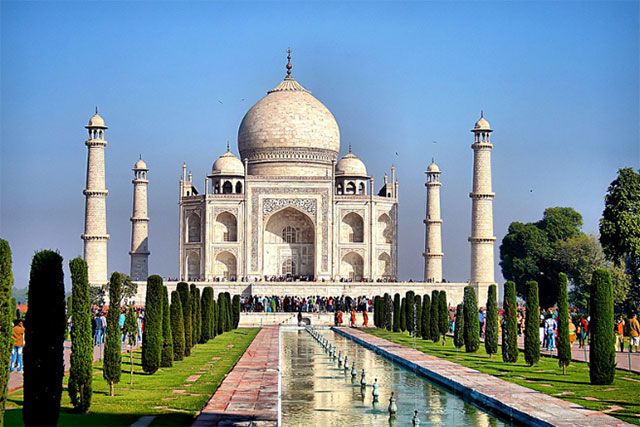 The Taj Mahal – Photo Credit Nuraj Yuzbasi
If you’re taking your spouse on a trip overseas as a present, this impressive palace will put things into perspective. The Taj Mahal was built by Emperor Shah Jahan between 1632 and 1653 (it’s a pretty big place) for his wife, and has been hailed as the definitive piece of Islamic architecture in India. Bet you’re not feeling too smug about those budget airline tickets you bought to sweep the missus off her feet now, right?

Lucy Ward is a student from Sydney with an interest in industrial and architectural masterpieces. One day she will have seen all of these buildings in the flesh, but she’s not quite there yet…

Do Something Rewarding – Volunteer In South Africa