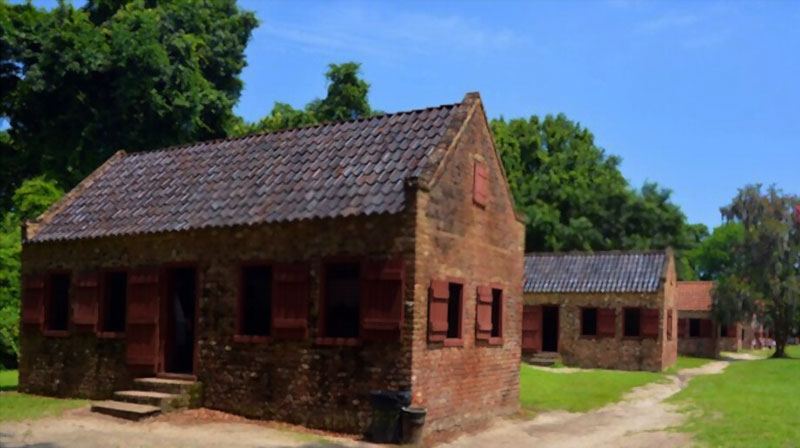 Explore Gullah People History And Culture: Even after decades of enslavement and centuries of life in America, the Gullah people have managed to retain and preserve a great deal of traditional African culture. To really get a feeling for Gullah history, heritage, and what Gullah culture is like today, start looking for your Charleston vacation rentals now, because there is a vast amount to see, do, and learn from this fascinating American subculture. 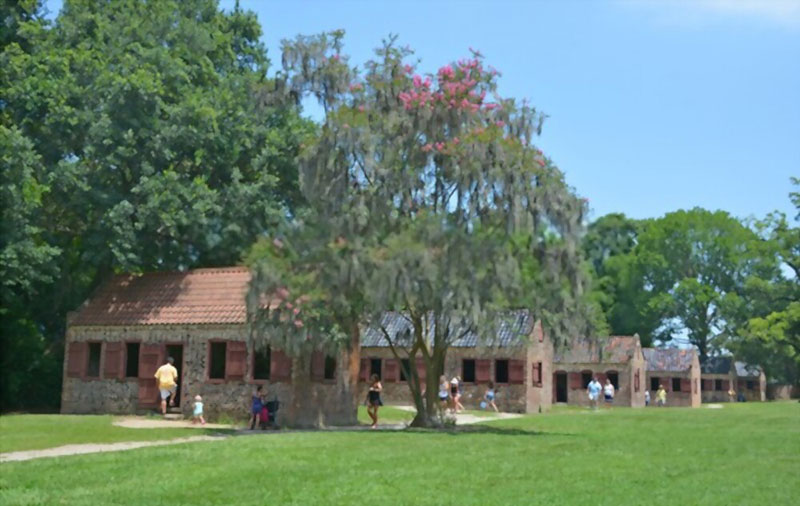 Gullah traditions and language mixes many different African tribal traditions, which indicates that today’s Gullahs are the descendants of members of a large number of different African ethnic groups. The origin of the word “Gullah” is disputed, but it is likely that it was derived from the name of the Gola people, who still live in the region of Africa where the borders of Guinea, Liberia, and Sierra Leone meet.

Sierra Leone was the most common place of departure for enslaved Africans en route to the United States, and Charleston, South Carolina was one of the major port cities in the North American branch of the Trans-atlantic slave trade. It is believed that Charleston was the entry point for up to half of the African people brought to the United States against their will.

Plantations in South Carolina tended to be much bigger than those in some nearby states like Virginia and North Carolina. The sheer enormity of the plantations, along with the frequent infusions of new community members directly from Africa, created a climate in which many components of African life, including culture and language, were retained and fused together in the diaspora that became Gullah culture. Several contemporary American leaders positioned at the highest levels of politics have Gullah ancestors, including Michelle Obama and Supreme Court Justice Clarence Thomas. 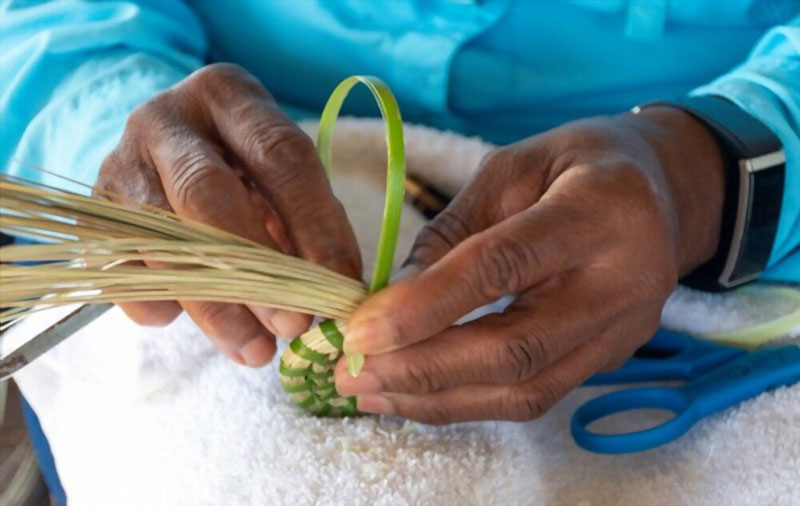 Nearly every part of traditional Gullah culture has roots that can easily be traced to Africa. “Red rice” is an adaptation of a traditional Wolof dish, otherwise known as “jollof rice.” The Gullah take on classic Southern gumbo is based on African cooking. Even the word “gumbo” comes directly from the Umbundu word for okra, which is one of the stew’s primary ingredients.

Gullah “sweetgrass baskets” are almost exactly like coil baskets made by the Wolof people of Senegal. Spiritual traditions like the “ring shout” and the “seekin ritual” are derived from traditional African religious ceremonies. Gullah music, storytelling, folklore, and even herbal medicine all originated in the African practices of the forebears of the modern Gullah. 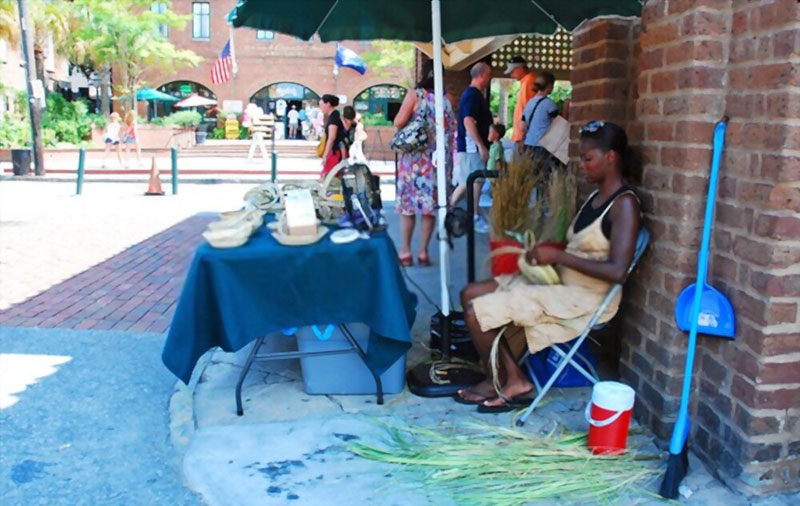 When you visit Charleston, it will be impossible to take advantage of every opportunity to experience the uniquely American Gullah culture, but you can pick and choose the opportunities for fun and learning that suit you best. From dining to tour groups organized and conducted by Gullah, to a museum dedicated to the solemn remembrance of the most grim aspect of American history, Charleston has options for every type of traveler to pick and choose the right ingredients for their Gullah-style Charleston vacation. Rentals are available for whatever length of time you care to stay.

By Mark Jon, a South Carolina resident of several years who loves to explore the area as though he was a tourist. Share your view on “Explore Gullah People History And Culture” in the comment section below.

Have You Considered Moving To One Of The Richest Towns In America?

A Culinary Journey Through The City Of Love